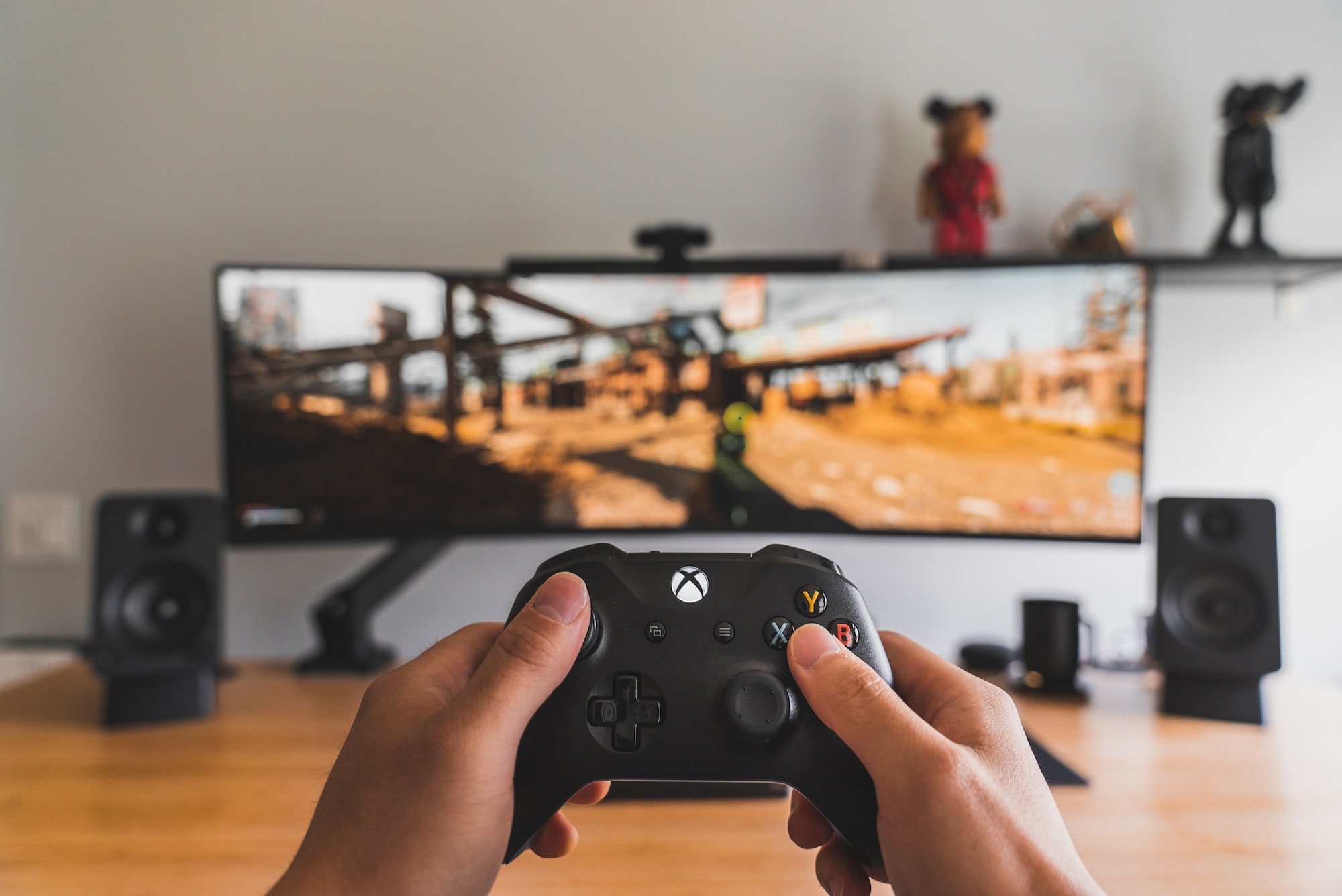 In this blog, we will be getting into exactly why do people find gaming so much fun and get addicted to it sometimes?

Gaming is one of the most popular fun activities that today’s youth love to indulge in. One must feel that children are getting way into technology and stuff, but there is no doubt that our very world is involved in this technology. Hence, it should not come as a surprise that one might wonder why people are so obsessed with gaming. However, one thing that sometimes might bug you while you are deeply involved in a game is why gaming is so fun or why people find gaming such a fun activity?

Reasons why people might find gaming so much fun

Let us get into some of the common reasons why people find gaming to be such a fun activity as their hobby or even profession:

This is the first reason that anyone would think about. Video games help us to transport us to a completely different reality. This makes us feel good and gives us a way to escape the current reality. The first signs of a child getting extremely addicted to video games is when their real-life situation is extremely harsh and to cope with that they get involved in the world of video games. Hence, a lot of the time, children are asked to limit their time on video games as they might easily get addicted to the feeling of escapism. In video games, we have control over our world and characters, and this makes people feel more in control than in real life, where no matter how hard they try, things might always mess up in the end.

With the coming of Virtual Reality, people have become more engrossed in the world of gaming. They are completely cut off from the real world and prefer to stay in a world where they can control everything from their appearance to their surroundings. One of the movies, Ready Player One, depicts the whole situation quite interestingly.

The point is very much related to the previous point, where we said that video games transport us to another reality, which makes us feel much more in control. In life, you can work extremely hard for a test, but sometimes you might not get the result you were hoping for. With video games, that is not always the case. If you put in your brain and time properly, you are sure to cross the level or rank that you were stuck on. This gives you a better sense of achievement than in real life. In video games, no matter how hard you try, you will always get the sense of completing something with a great achievement, even if you do not try extremely hard. Though this sense is quite short-lived, still gives that adrenaline boost that people look for, and they will again get down to playing another video game. This becomes quite a cycle.

However, this is not always such a disadvantageous thing. Recently, there have been a few studies where it was found that if people were to balance out their lives properly, then the dopamine boost after playing a video game would do well in their other spheres of life as the feeling of achievement would often make them believe that they are good at other things too.

Technically, if you were to look at it in that way, video games are nothing much but puzzles that come in different graphics, stories, and elements. Even in FPS games, you need to use your brain for strategies and tactics. There are tons of studies that have found out recently, that gamers are better problem solvers or puzzle solvers than those who are not. The reason is that when you are playing a game, you often have to use your intellect to understand what you are going to do in the game or how you are going to get to the next level. This whole problem solving, or puzzle solving also keeps the brain hooked up. The brain often tries to look for such challenging situations that would stimulate it to work harder than before. Hence, one of the most important reasons why you feel so hooked on video games is that your brain thoroughly enjoys the whole problem-solving situation, and once you are over with it, you feel more fulfilled with your intellectuality.

This point is quite similar to what we mentioned in the previous point. Video games are not just plain sudoku or simply plain crossword puzzles. For example, Escape Room Simulator is a game based on escape rooms, but they are much more stimulating to the brain than real escape rooms. Why is that? The answer is simple, they manage to build realistic storylines and twists that would not have been possible to recreate in real life. You would be stuck in a mad scientist’s cabin, or even an ominous chapel, and have to manage to make it out of time or your character gets killed off. All of this will make the situation more interesting, and the whole set will make it all the more stimulating. Your brain will work harder under these circumstances, and once you are done with it, you will feel a completely different type of sense of achievement.

These were a few reasons why people usually find gaming so much fun. It is not just the feeling of playing video games, but also the impact it has on your senses and your brain. VR and AR ensure that we get more simulated to make the gaming experience better than ever before.