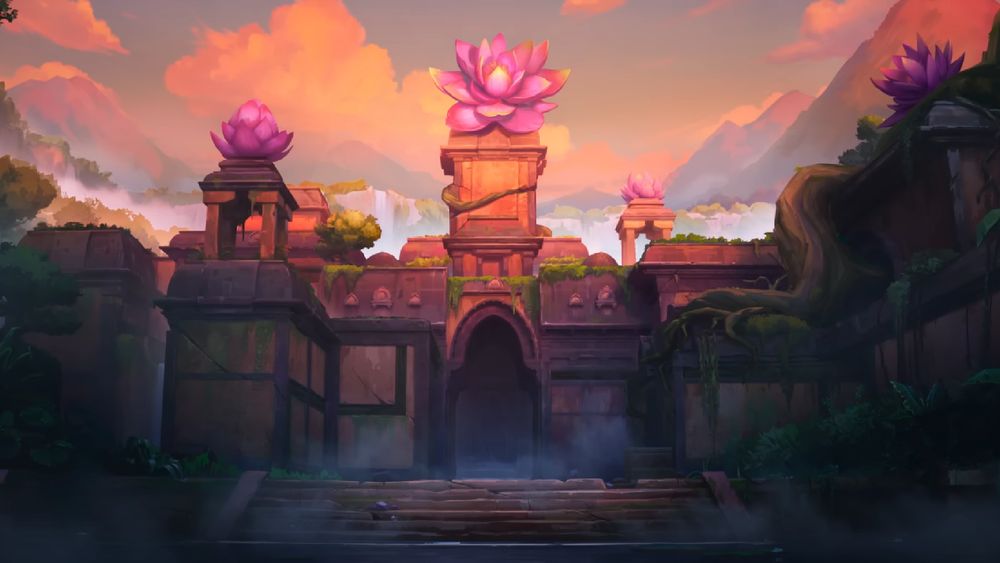 When is Lotus getting added to VALORANT’s competitive mode? Picture: Valorant

So, if you're hankering to play the new map competitively, then January 18 2023, is the date to look out for.

On January 10, at the beginning of Episode Six, the most recent VALORANT map, Lotus, was loaded into the game. Lotus, meanwhile, won't be a competitive option right now. Players may study the map before proceeding to competitive matches thanks to Riot Games' decision to make Lotus exclusively accessible in the Swiftplay queue for the first week of availability.

Lotus will officially become a competitive map in VALORANT after the Switfplay-only phase, completing a map pool that already includes Haven, Ascent, Icebox, Fracture, Pearl, and Split. At the beginning of Episode Six on January 10, Bind and Breeze were removed from the map pool rotation.

When is Lotus being added to VALORANT competitive?

On January 18, along with the adjustments made in Patch 6.1, Lotus will formally join VALORANT's map pool rotation after a week of being exclusively accessible in Swiftplay mode. After then, players may engage in competitive and unrated play using Lotus.

Should the tournament's administrators decide to make Lotus playable in professional matches starting on January 18, it will do so. Given that the last round of qualifying for VALORANT Challengers North America will take place from January 17 to 22, it's probable that Lotus won't appear in any more professional NA matches until February. Before the maps are available for competitive play on January 18, you may begin studying Lotus. Here are the top agents on this new map if you like playing some games on Lotus.