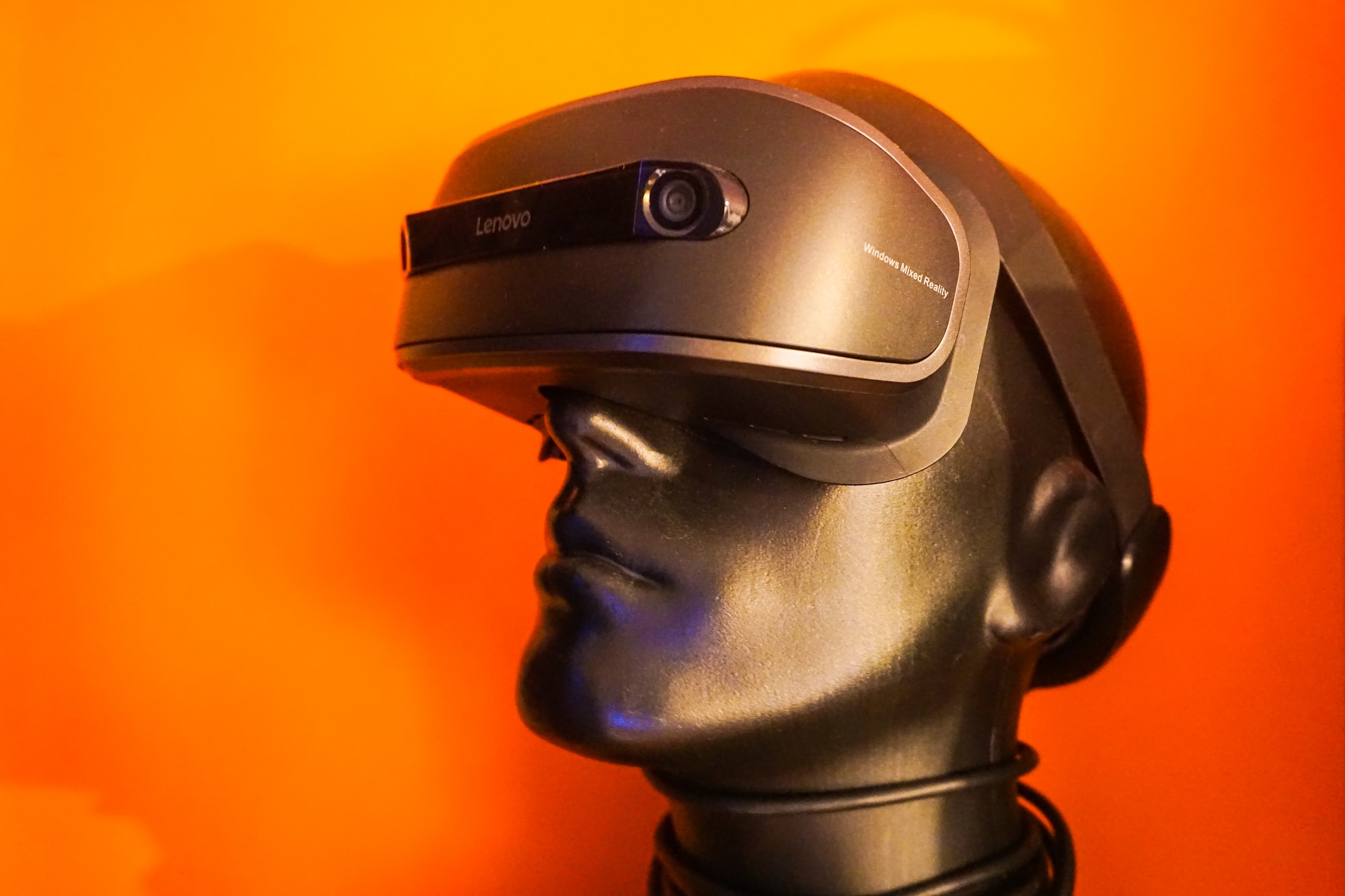 Gaming has been gaining popularity and has been on the rise for quite a lot of time. Hence, there are a lot of people who are wondering what could be the future of gaming technology and the gaming community altogether. In today’s blog, we will be getting into what we can expect from gaming technology in the next two decades. Technology is one of the most influential aspects of the gaming world. With the advancement of technology, gaming will also advance at its own pace. Hence, it is extremely easy to calculate how both of these things could go hand in hand.

A History of Games and Game Technology

Before we get into the discussion of the future, we should be looking at the past a bit more. The gaming world was introduced first with arcades. People would be able to play games at the arcades, where there would be machines with different games, and people would pay for playing these games for a certain amount of time. That gradually changed when the games started to come out as CDs. People started to buy these CDs and play the games from the comfort of their houses.

Gradually, with more technological advancement, the games started to be available for download on PCs, and then console gaming started to come out. All of these happened during the 2010s. After this, the gaming world started to grow digitally.

As the PCs and consoles started to offer better performance and offer high resolutions, games too started to develop. They became all the more realistic and had far better controls than the previous games. FPS games started to get more popular, with people marvelling at how they could play with their friends online without much trouble.

Gradually, things started to get extremely digital with the advent of VR and AR games. One could get an immersive experience with the help of technology. The recent update in the gaming world is Cloud gaming services. These services will not require you to download any games on your device, and you can play any game from anywhere if you just have a proper internet connection.

The Future of Gaming Technology

People have a lot of expectations for the future of gaming technology as they are experiencing some of the most massive changes in the past decade. Let us look into these trends a bit closely:

This has to be one of the most massive leaps we've had ever since. With smartphones evolving, and capable of taking on high-end tasks, the world of mobile gaming has seen a rise and is still getting better by the end. There used to be only small arcade type games, which gradually gave way to FPS games. There are many RPG games too, which have been recently introduced in the world of mobile gaming. Recently, people have been getting into mobile gaming Esports too! Imagine using a phone so powerful that you can now play tournaments on it!

In the world of mobile gaming, one can also have access to VR and AR games too! Hence, the future expectations of this community are quite high. As mobile phone companies start to bring out phones with better processors and stability, more games can be played on the phone. There is a high chance that mobile gaming could easily overthrow PC gaming if sometime in the future they could make the mobile phones as sturdy and reliable as the PCs and consoles. One of the major reasons why mobile gaming would be preferred is because of the accessibility and the lack of space accommodation.

As mentioned before, cloud gaming services have become something that is extremely revolutionary and could become one of the biggest things in the future. It has just been on the rise recently, and hence there are a lot of improvements to be made in that field. The concept of cloud gaming is that all the games will be stored in a cloud, and you can access them from any device without having to download them. This would save you immense space on the device, and you could even play those high memory games for which you might have to clear out half of the space on your device. There is a high potential that in the next two decades, there will be hardly any need for anyone to download a game on their PC or phone. Everyone would get into certain cloud gaming services, and that would be enough for them to enjoy a lifetime of gaming.

Another community blog that is related:

Though AR and VR came out some time ago, many believe that they are yet to reach their maximum potential in the world of gaming. VR is still used in a few games, and AR is gradually being implemented in other games after the massive success of Pokemon Go. However, we have yet to see the ore from these technologies. With the advent of NFTs and blockchains and specially Metaverse, companies have started to introduce museums that you can only access through VR. That would help you look at NFTs, and you can access all the blockchains there. With this close connection to cryptocurrency, one can expect VR and AR to be the next big things soon enough.

A blog that you must read:

Metaverse is the most recent innovation in the field of gaming, and it has not yet been able to inculcate gaming into its forte. The Metaverse is something still in progress and will be gradually incorporated into the world of gaming. Many companies have already started to invest in these metaverses in the form of NFTs and blockchains. For the time being, we can say that the Metaverse is a part of the crypto world, which will be also a part of the gaming world soon enough.

You cannot forget that with the advancement in technology, the world of Esports will also get bigger and better, Esports used to be just LAN and online tournaments before. However, they are now celebrated as any other major sporting event, and there are numerous categories and subcategories that fall under the umbrella of Esports. Additionally, people have also started to view gaming as a career, and there has been a rise in participation in these Esports events and tournaments. Plenty of gamers also go for being streamers and professionals too, which again impacts the gaming world and also increases the Esports community overall.

Something related to the topic, that you might find interesting:

These are some of the gaming technology trends that will shape and improve the gaming industry over the next two decades. However, as the future is quite unpredictable, there is no way of knowing when a new trend might come up, or which technology might fail to cope with time. Hence, all we can do is sit back and enjoy the marvellous wonder of the world.