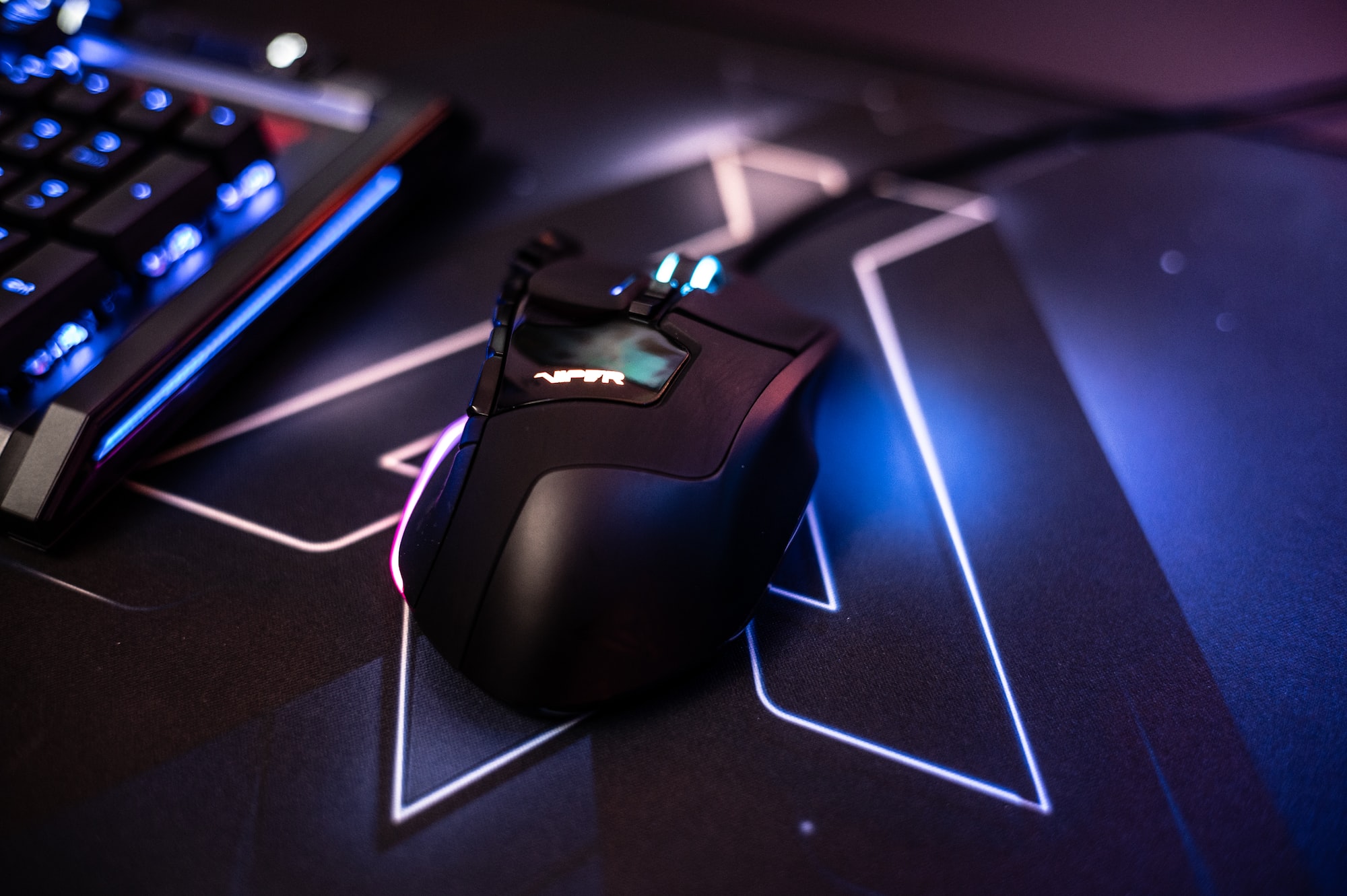 Esports has now become an inclusive part of students' curriculum in schools and universities and there's no better example than Warwick University which recently got nominated for an Esports award.

An Esports hub at the University of Warwick has been nominated for two international awards.

A center for Esports at the University of Warwick has been recognized internationally with two nominations.

Students and locals can participate in online games thanks to the establishment of a student Esports club in 2017 and the public opening of a specialized center in 2021.

Jack Fenton, the university's head of Esports, said it was great to be recognized by the Esport Awards, held in Las Vegas in December.

"It's basically the Baftas for Esports," he said.

"We're a first-mover in this space and an innovator, but we're the only university to have a public-facing facility like this."

In an area where American universities predominate, Warwick University is the only British university to be nominated. The facility has played host to several significant competitions thanks to its 22 powerful gaming PCs, game consoles, and VR headsets.
According to Mr. Fenton, the institution worked with more than 700 young people who were unemployed and had about 1,800 registered center users.
When people were struggling, "we've used Esports and digital skills as a method to hoist them up and get them into employment, careers, or back into college," he said.

"The growth over the past year has been crazy," he said. "Being in this position is a huge privilege and I think it's a reward for what we've done, not just with our students, but with the community."

It is exciting to see how Esports is becoming an inclusive part of the education system and for it to be recognized in this way is definitely a big win for the industry and Esports enthusiasts.