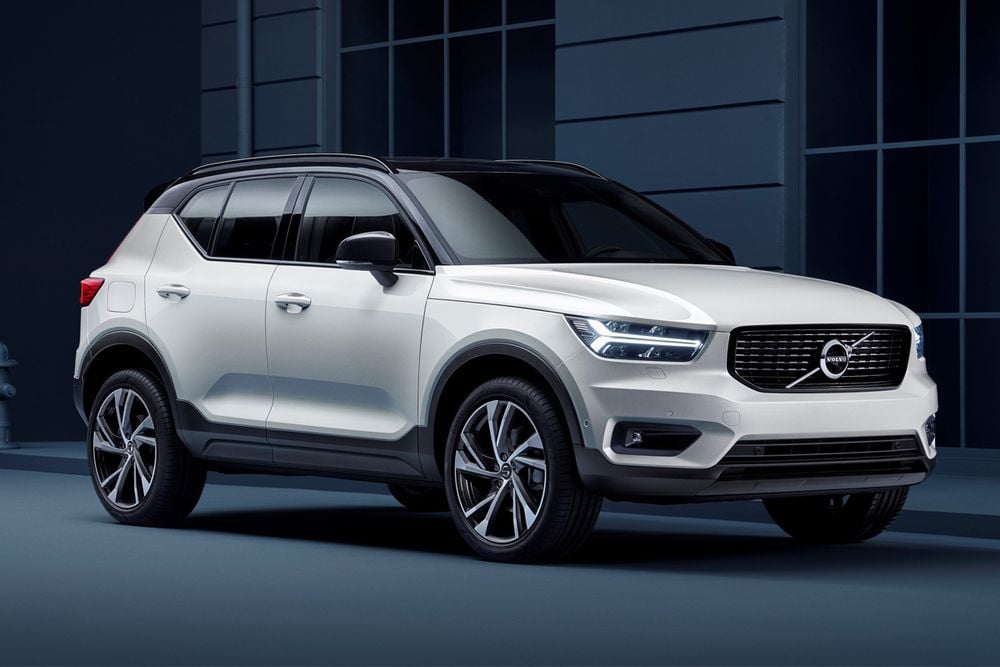 Credits to the Financial Express. Volvo is finally collaborating with a gaming company!

Volvo is going to collaborate with a gaming company and use their game engine, quite soon.

They will be using the gaming engine for designing the car and also using it in the displays.

Volvo is also aiming to make electric cars only, and will soon be releasing their new models.

Technology has been getting better over recent days and months, and it seems it will keep getting better. In such an instance, in today’s blog, we will be getting to know all about how Volvo is going to use gaming engines in their next-generation cars! This was honestly quite unexpected, and we are sure that it will blow your mind too. They are going to make sure that the next model that they release will completely leave them very astonished. We hope that their next-generation electric cars do manage to attract this much attention.

What Game Engine is Volvo Going to Use & What for?

Many of you may be wondering why Volvo suddenly needs to use a game engine and what they intend to use it for. Well, let us go through it step by step. Volvo will be collaborating with Epic Games to use their game engine, Unreal Engine 5. As you might know, this is one of the best game engines right now, and it is completely free and accessible to anyone. You can design anything in the engine, and it will look extremely realistic.

Volvo was quite fascinated by the whole idea and decided that it was high time to bring in some innovation. Hence, they have decided to use Unreal Engine 5 for the design of the car. This means they will use the engine to plan out and draught the designs for the vehicle.

The next question that could arise in your mind is why? Well, the Unreal Engine is known for its photorealistic visualization, and if you are going to model something completely new, one would need to point out and draught even the minutest of all the details. Hence, Volvo has decided to join hands with Epic Games so that they can use the Unreal Engine 5 for the whole princess.

This is actually quite a unique case where an automobile company and a gaming company come together under one roof. In fact, Volvo has also decided that if they enjoy working on the Unreal Engine 5, they might also use it for all the displays inside the car. This means that we will be getting some really rich 3D colours and high resolution. This would make the ride all the more worthwhile for everyone. To wrap it up in a nutshell, Volvo will be using the Unreal Engine 5 for Human Machine Interface (HMI) and Driver Module Information (DMI).

When is Volvo going to release this model?

Another thing that you might be curious about is when Volvo is going to release this new model. Well, they have not yet started working on it, but will soon be. Hence, we can expect this new eclectic model of Volvo to come out in 2030. They have pledged to go towards electric cars now as it is environmentally and technologically more friendly than the normal manual cars that are being used now.