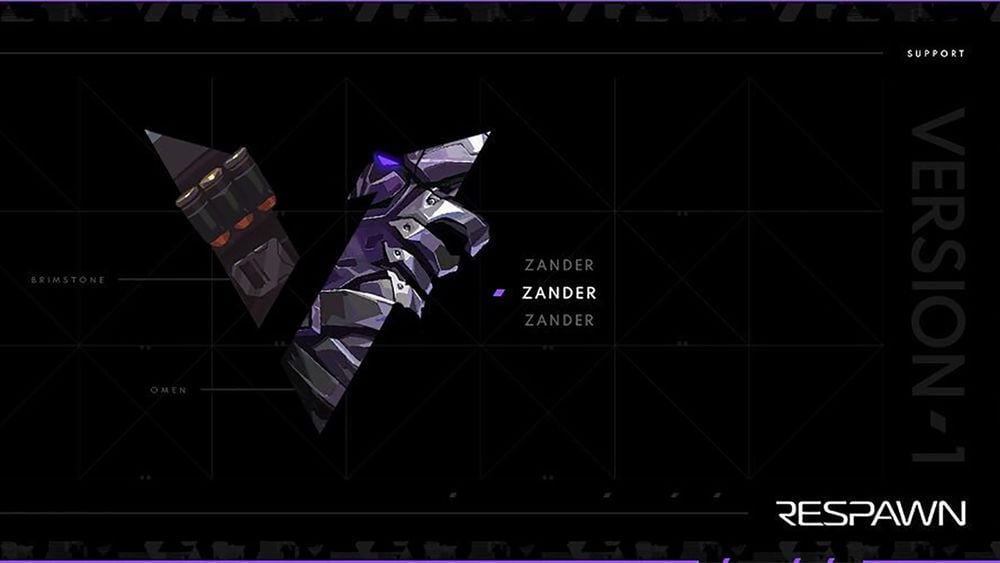 Credits to ONE Esports. Version1 is going to bench Zander.

Version1 has decided to bench their IGL, Zander, though the news has not yet been confirmed by either of the parties.

Zander had managed to push the team through VCT1, however, the team could not make it to VCT2.

Zander might look for other teams to join too.

After some losses or a major loss in a big tournament or qualifier, it is common for Esports teams to look for a rooster change. However, this depends on the teams. Some teams immediately bench players, while others prefer to stay and see if they can all improve as a team. Hence, it came as no surprise when people started hearing rumours that Version1 was going to bench one of its players. However, we were all shocked when we got to hear that they had decided to bench Zander at the moment.

Why did Version 1 make such a decision?

All those who did follow the team must have known that Zander was their IGL and had managed to pull the team to great heights during the VCT 1 series. He had immediately gained a lot of success and a name for his clever tactics and witty gameplay. Despite being an IGL, he managed to deliver some of the best shots and carry the team through various crucial moments in the matches. Under his guidance, they had managed to go for a 5-0 round win too in matches. Hence, there is no doubt that anyone would be quite taken aback by the decision.

Unfortunately, Version1 has decided to bench Zander for the moment, and there is no reason why. The news has not yet been officially confirmed; however, there have been multiple sources who have already confirmed the information. Perhaps, Version1 is still considering their decision and would declare the news after all the formalities are done between both parties. However, another thing to look forward to would be to see who they bring on board in the place of Zander, and if that player would be able to fill in the shoes of Zander or not.

What does it mean for Zander?

Of course, being benched by the team for which he had brought so many victories is not good news for Zander. The reason why he is being benched right now is the shocking downfall that Version1 had to face in the recent qualifiers. They had lost miserably in the qualifiers and went down to the lower brackets, and still could not get up from that. The result is that they will not be able to take part in the VCTs this year. They will have to try again next year. This was indeed quite sad to see, as Version1 is one of the best teams in North America.

For Zander, if he does get benched, it does not mean that it is over for his career. Being an IGL who has managed to bring the team to such good condition back in VCT 1, many teams will want him to play with them. Hence, we cannot consider this a loss for him. It is completely on Zander to choose which team he might be going with and what offer he chooses.