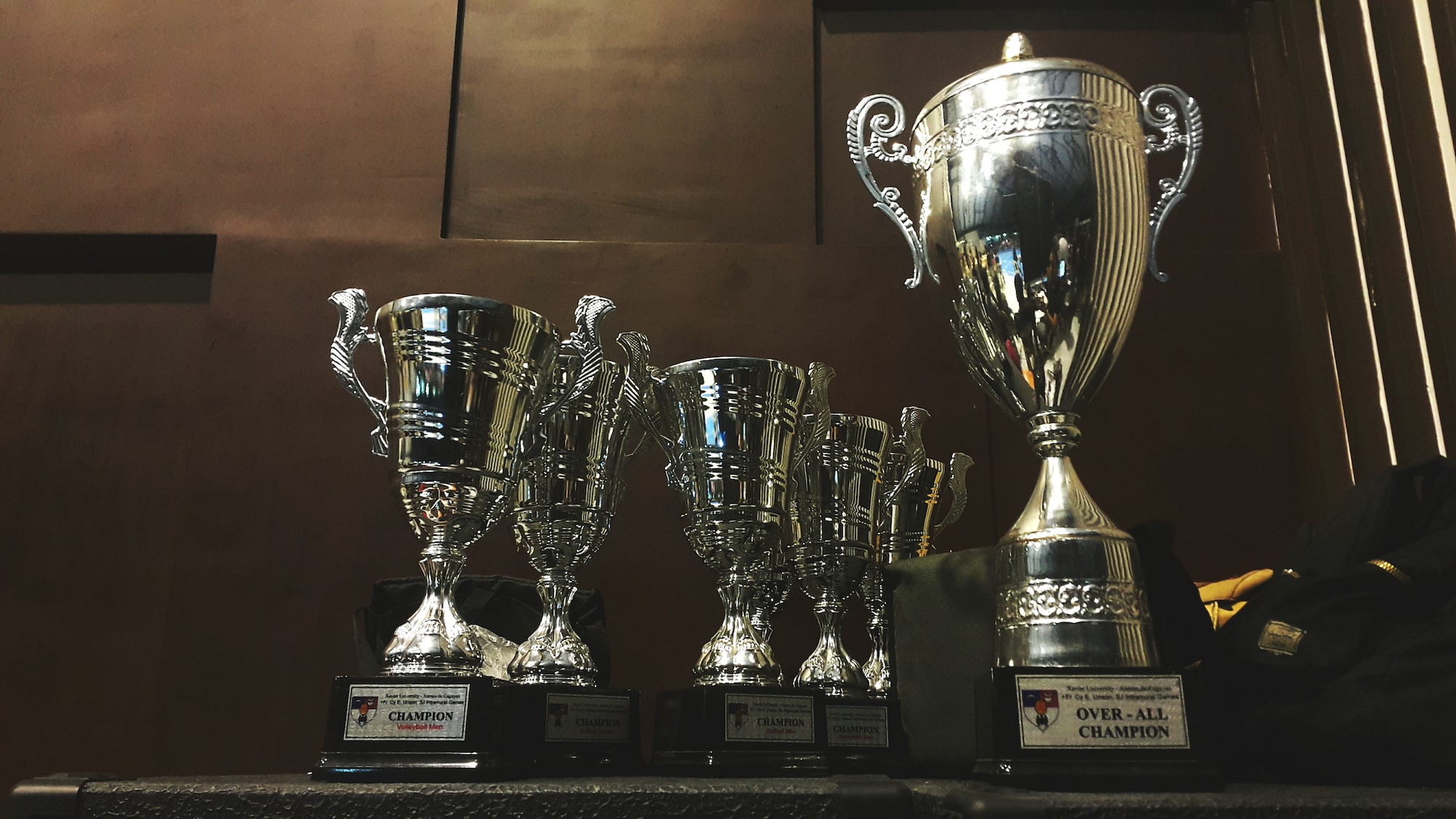 Out of 9 renowned and massively played games around the globe, Valorant has been listed as a possible candidate for this award.

Valorant fans have already accepted that this crown will be received by them, for all the immense popularity and game time Valorant has achieved over the last year.

However, the race to this award is not easy as games like Apex Legends and CS: GO are also in the list.

‘Esports Awards 2022’, the most prestigious and highly awaited award ceremony in the field of gaming is set to be held on 13th December at Resorts World Theatre, Las Vegas. This award ceremony focuses on acknowledging all sectors of the gaming industry by validating them with golden trophies which adds great value to anyone into Esports.

This year at Esports Awards, as observed in all editions of this ceremony in the past, there will be an ‘Esports Game of Year’ award. Out of 9 renowned and massively played games around the globe, Valorant has been listed as a possible candidate for this award. Valorant fans have already accepted that this crown will be received by them, for all the immense popularity and game time Valorant has achieved over the last year. However, the race for this award is not easy as games like Apex Legends and CS: GO are also on the list. It would be very interesting to see where each of the games listed ranks amongst each other.

So, without any further due, let’s uncover everything about Valorant being nominated for the ‘Game of the Year’ award in Esports Awards 2022.

Valorant is up for the "Esports Game of the Year" title this year, according to the Esports Awards' final list of candidates. Every player and company wait all year to be acknowledged on this day, which is one of the most prestigious nights in esports.

The Esports Awards, which were established in 2015, have grown to be a significant authority while honouring esports performance on a global level. This event honours a variety of essential elements of the esports community, including players, games, events, and personalities.

“We are really excited to unveil the first set of finalists for this year’s awards which is set to be our most prestigious event to date. It’s such an honour to be able to provide a platform for the hardworking individuals, brands and companies in esports to get the recognition that they deserve. We look forward to hosting all our finalists in Las Vegas in December for the ultimate celebration.”

The Esports Awards announced its new venue at Resorts World Las Vegas to kick off its 2022 campaign. After three years in London and a shift to Arlington, Texas in 2019, the Esports Awards are stepping up their game with a new location, date, and look for 2022.

The Esports Awards will be held in the Resorts World Theatre, a 5,000-seat entertainment facility, on Tuesday, December 13th, 2022. In addition, for the first time, the prizes will be open to the general public.

Game of the year award

After clinching this award in 2021, Valorant is back again on the nomination list of nine games that made it as the finalist in this race. Following are those nine games:

Fans can vote for their favourite esports title by visiting this link. The result will be out on December 13, 2022.

Valorant is one of the most widely played first-person shooter games right now. The game's unique integration of Agents' powers and gunplay has helped it become incredibly popular among gamers. The game combines a MOBA with a tactical shooting experience. This is one of the leading causes of the game's popularity, and the game's current player base consistently corroborates this claim.

In addition, Valorant has a thriving professional scene. Riot has always attempted to expand the scene by involving multiple regions and giving each team better opportunities. After Valorant's release in 2020, several former CS: GO professionals shifted to it to take advantage of the new opportunities. This inspired Riot to continue developing the competitive situation. Since 2021, Riot has already hosted four international LAN competitions. The first international LAN event of the game with a live audience will take place at the upcoming VCT Stage 2 Masters Copenhagen later this month. It will undoubtedly add another new crest feather. After the event, Istanbul will play host to the Champions 2022 international LAN event.

By introducing a franchise structure, Riot is already preparing to grow it even further in the ensuing years. Their motivation to conduct more risky actions for the improvement of the professional scene will undoubtedly increase in light of this award nomination.

If you’re interested in more about this award ceremony, check out the following blog:

We hope the insights provided were helpful to you in your endeavour to become the next E-sports star! For such amazing content, stay tuned and you should download our highly user-friendly Esports tournament app, Tournafest app from Google Play or the App Store to compete in Esports Tournaments and Scrims for games such as BGMI, Free Fire MAX, and Call of Duty and win exciting prizes! Download this highly intriguing tournament app and you may also be able to organize tournaments and fetch unmatched perks.