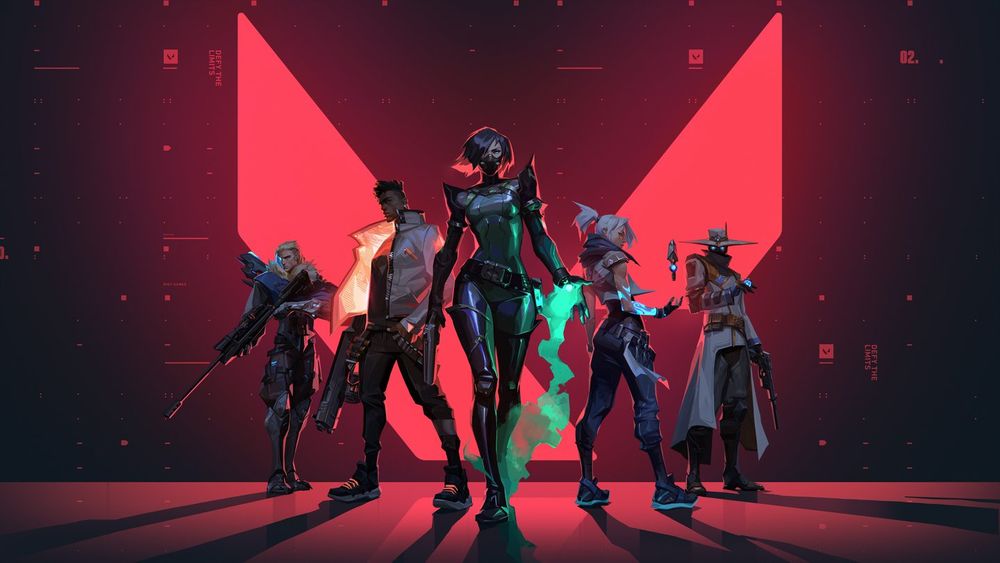 We are back with another episode of Tournatalks. In the seventeenth episode of Tournatalks, we had an insightful discussion on the opportunities in the gaming industry, Valorant, BGMI ban, and Commonwealth Games. We invite gamers, organizers, and much more eminent people from the gaming industry to spread awareness on various gaming and Esports issues and gain some valuable points from the professionals themselves.

In the seventeenth episode of Tournatalks, we invited Mr. Rituraj Singh, a Valorant player who has won multiple tournaments in the game and is looking forward to creating a career in Esports. The session was hosted by Ambika from team Tournafest.

How did you become interested in Valorant when games like BGMI and COD are more famous in India?‌‌

"I went in the direction of Valorant because I was always more interested in PC Gaming. I was always fascinated by the big screen and that is one of the major reasons I prefer PC gaming more. I did play mobile games because it's not easy to carry your PC everywhere but I'd always prefer PC more, therefore Valorant," said Rituraj.

How did your family react when you first started gaming?‌‌

"My parents only got me a PC and gaming setup when I was younger just like every other parent because they didn't realize I'd get this much into gaming. When I grew up and I started playing a lot, like 8-10 hours someday, they would scold me a little. But once I started winning small Tournaments, they saw the potential and became supportive but obviously, they still consider studies to be more important," explained Rituraj.

Valorant is more famous globally when compared to India. Do you think it'll change in the coming times?‌‌

To this Rituraj said, "Yes, definitely. When it was released, PUBG was trending at that time and Valorant was a PC game. Gamers were more focused on mobile gaming during that time. But when PUBG got banned, Valorant did come out as a great alternative for so many players. Many Indian streamers also started streaming Valorant matches, many tournaments are also conducted for Valorant so it has definitely got a lot more fame than when it was released and I'm hoping it'll only increase in the coming times."

What games do you think to have the potential to become a brand name in the future in India?‌‌

Rituraj instantly answered, "I definitely think it'd be Valorant. It's just starting to gain popularity. Just like Riot's other games such as League of Legends, Valorant will also become a brand name in India in the coming times despite being an old game."

Do you think Apex Legends would grow just like Valorant?‌‌

Rituraj answered, "Apex Legends was also a PC game when it was released. It didn't grow as much as Valorant initially because at that time PUBG and BGMI were already trending in India and it was also a Battle Royale Game which was sort of a hindrance to its growth but now Apex Legends Mobile has been released and we can expect it to grow in future."

What are your views on the BGMI ban?‌‌

"No reason has been specified for BGMI's ban yet. The government has removed it from PlayStore due to some acts in the constitution. It isn't banned permanently because people who have already installed BGMI are able to play the game. Even, Krafton's owner said that they're resolving some issues currently and once it's done, they'll think about what has to be done. And I'm expecting it'll come back because it's a much-loved game in the country where many gamers already have their careers built in the game," explained Rituraj.

Esports has been given official recognition in these Commonwealth Games. Do you think it's finally time to consider Esports as a serious career opportunity?‌‌

Rituraj replied to this, "Yes, it's high time that Esports should be considered a serious sport at the global level. Not just that, if we talk about the inclusion of Esports in big sporting events then it also highlights the fact that you're not just playing games for yourself, you're also getting an opportunity to represent your country on a global level. So, it isn't just about you or a career, it should be considered a serious profession just like other games where people represent their countries on an international level."

What tips would you give to players who are just starting in Valorant?‌‌

"Firstly, I'd say if you're facing aim-lag then practice before you enter a serious game. And most importantly, it's always about grinding. If you're practicing then make sure you do it with your squad. Find a good squad that you're going to play matches with and then play scrims along with them. It's a great way to get a hang of things in the game." Advised Rituraj.

‌‌That's all for Tournafest's seventeenth TournaTalks episode. Our guest was really amazing and answered all the questions our audience needed to know. If you want to watch the whole session, head to Tournafest's Instagram page.

You can also watch informative videos related to gaming and Esports on Tournafest's YouTube channel.