Apex Legends Mobile may be the younger sibling to the console and PC versions, but it is just as action-packed and skill-based as the best battle royale games that are out. Because of a clever combination of distinct Legends, squad-focused games, and lightning-fast gameplay, it retains all of the essential qualities that made the original so unique in a genre swamped with knockoffs. While your chosen legend is important, the main conflicts nearly always come right down to whoever has the best weapon and the ability to utilize it.

Apex Legends Mobile doesn't hold back when it comes to weaponry. Longtime fans of Apex Legends will recognize all of them, but because this isn't a straight-up transfer of that game, it's not like all the weaponry will be as helpful, or as horrible, as they previously were. Of course, balancing tweaks will be implemented in Apex Legends Mobile, but for the time being, these are the strongest weapons in the game to look for when looting.

The Alternator is the very first weapon we'd recommend to anyone new to Apex Legends Mobile. The Alternator, unlike other SMGs (submachine guns) in the video game, has a high damage output. Furthermore, it features a high fire rate without sacrificing steadiness. Because of the increased precision, recoil is reduced, which means you're more likely to confirm kills. You'll still need to make sure you hit the enemy with a lot of bullets. Because this is one of the lightest firearms, it will take more shots to inflict serious damage. The rate of fire is 600 RPM, the damage to the head is 20, the body is 14, and the leg is 11.

This weapon will be at the top of many people's tier lists, as well as in the hands of many foes when enjoying Apex Legends Mobile. This assault rifle ticks all the boxes here, as it would in Apex Legends on console and PC. It does slightly less damage than other guns, but if it didn't, it would be completely overpowered. It features a rapid rate of fire, excellent accuracy, and recoil that is easily mitigated. Along with the less damaging potential comes a shallow clip, which can be compensated for by an extended mag. Hits to the brain deal 25, whereas shots to the body deal 14, and limbs deal 12. This is simply an all-purpose, dependable gun that will perform well at all skill levels. The rate of fire is 816 RPM, the damage to the head is 25, the body is 14, and the leg is 11.

If you're playing as a support agent like Gibraltar, this ought to be your go-to weapon. Because of its enormous range and lethality, the M600 Spitfire is among the greatest firearms in Apex Legends Mobile. It fires at an astounding rate and has one of the highest damage rates in the game. Furthermore, the clip is large in size. You can take out an entire team without reloading your gun if you're accurate enough. Furthermore, the range is sufficient for you to step back and deal massive damage.

Assault rifles are just the most approachable. Therefore, our second choice is another one. The Flatline is much more deadly than the R-301, but it fires at a slower rate. However, the slower rate of fire makes it simpler to manage and place bullets, making it a touch superior for mid-to long-range gun battles, especially when equipped with a scope. If you wish, you may set it to a single fire option to make it operate more like a precision weapon. The rate of fire is 600 RPM, the damage to the head is 32, the body is 18, and the leg is 14.

If you prefer to deal with all of your close-range damage with a single shot rather than a flurry, you should consider purchasing a shotgun. In that circumstance, the peacekeeper is the only one to choose. This shotgun is more precise than you may believe for a shotgun. It can't compete with a rifle in medium-range combat, but it's effective as far as a shotgun can go. The main disadvantage is that once you've depleted all of your shells, it takes a while to reload, and you have to factor in the latency between blasts as well, so keep an eye on your ammo count when getting up close and personal with an opponent. The rate of fire is 55 RPM, the damage to the head is 121, the body is 99, and the leg is 99.

The EVA-8 is an automatic shotgun that is best known for wreaking havoc in close-range combat. For beginners, the weapon has been demonstrated to be incredibly useful.

The rifle was named "8" because the bullet spread resembles the number 8. The shotgun has excellent hip-fire accuracy and is simple to use. The rate of fire is 120 RPM, the damage to the head is 72, the body is 54, and the leg is 54.

Don't worry, sniper fans: neither we nor Apex Legends Mobile have forgotten about you. This sniper rifle does precisely what a good sniper rifle should: it can take out anyone with a simple single shot to the head. Body shots can still pull a shield completely off, allowing you or your team to go down. Just be aware that you have a few rounds before reloading by default. As powerful as this rifle is, we must rank it lower for two main reasons. The first is that it is a technically talented and situational rifle. Second, it isn't a common pistol to come across, at least not yet. The rate of fire is 25 RPM, the damage to the head is 240, the body is 140, and the leg is 112.

The G7 Scout is among the game's most accurate guns. In fact, it's so accurate that the vast majority of gamers regard it as a weapon with an aim-bot. This gun's aim assistance is no laughing matter. Furthermore, you can not fire it indefinitely by pushing and holding the shoot key. It uses a tap-fire mechanism to discharge rounds in short bursts. As a result, the recoil is reduced and the accuracy improves. Furthermore, its damage is sufficient to knock out adversaries with a handful of blows. You can only switch to semi-auto shooting mode for greater continuous damage. The rate of fire is 240 RPM, the damage to the head is 72, the body is 36, and the leg is 27.

Our SMG pick for something a little closer to home must be the R-99. This beast will devour any opponent that comes too close in seconds. It can quickly empty its fairly small clip, indicating that an extended magazine is definitely worth looking for. The recoil on this one is a little ridiculous, tugging rather hard from side to side. If you're using it in close proximity as intended, it won't matter too much. The rate of fire is 1080 RPM, the damage to the head is 17, the body is 11, and the leg is 9.

What could be a better name for this pistol? If you're not sure what pistol to keep in your backpack for backup, a Wingman is a safe bet. In fact, it's not too awful as a main in some cases. It has an eight-round clip, but it reloads quickly and packs a powerful punch for its size. It can compete at close range, but it requires greater aim and ability than, for instance, the Peacekeeper or R-99, since each individual shot must be landed. This gun also has a good punch, so correcting your aim after shots will take some practice. The rate of fire is 156 RPM, the damage to the head is 97, the body is 45, and the leg is 41.

Well, that is all for this blog, hope you enjoyed it and are ready to play Apex Legends Mobile with them! 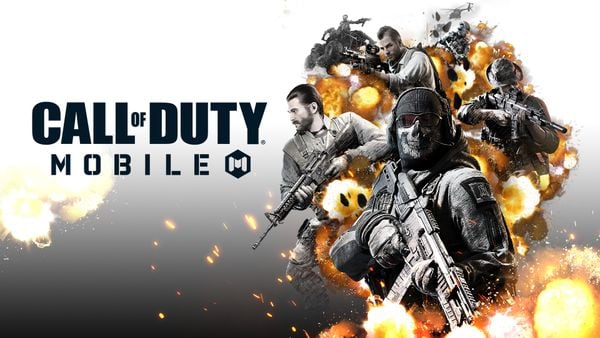 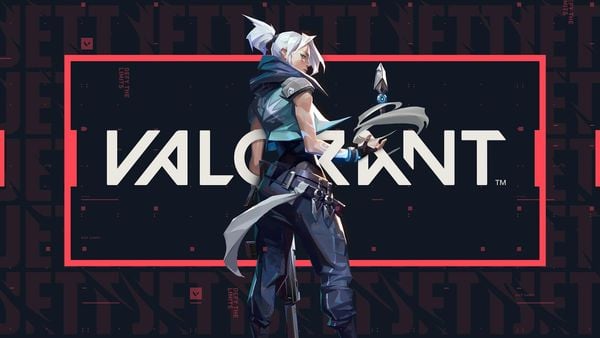