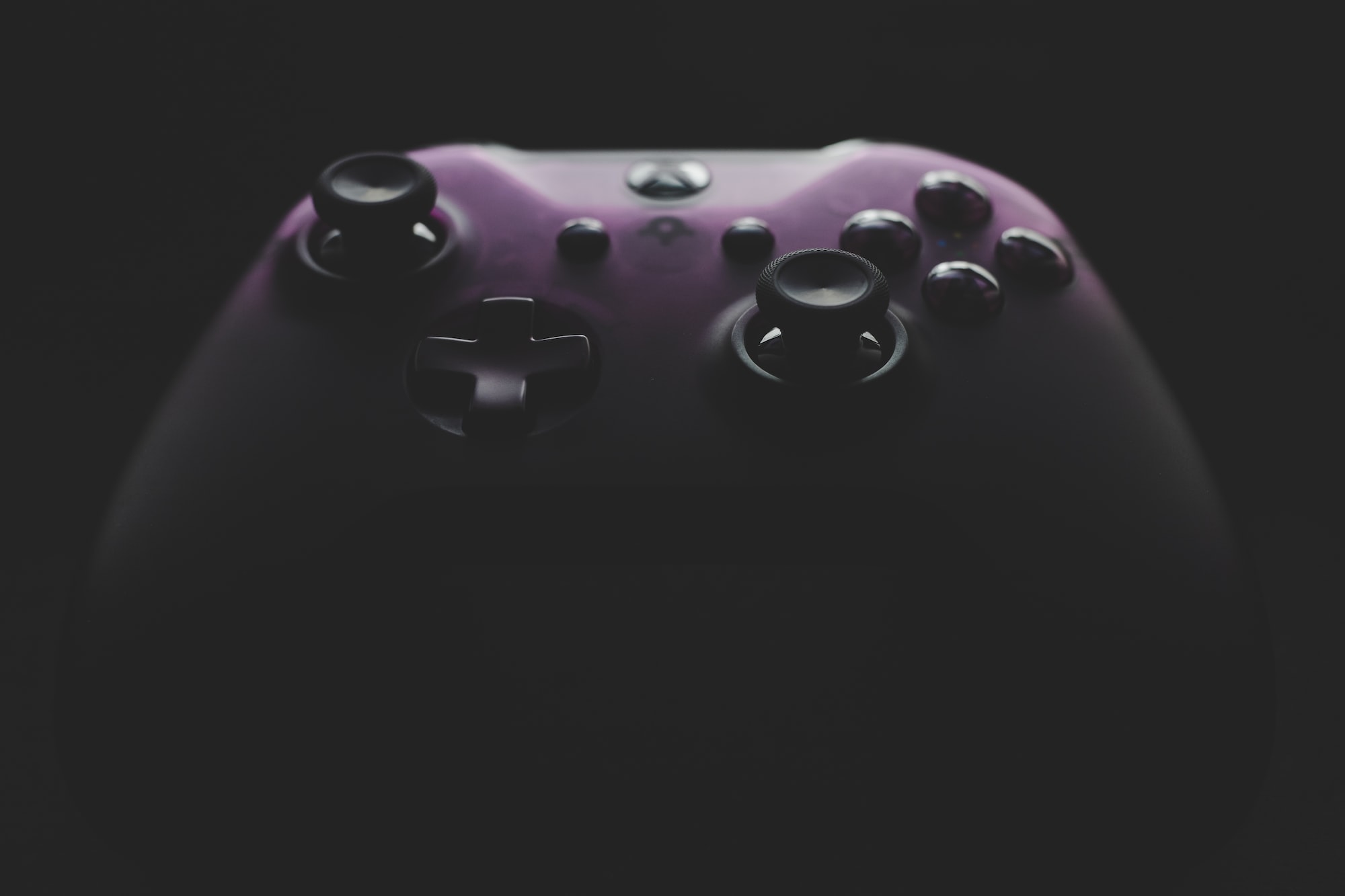 Gaming consoles have always been one of the popular gaming platforms that have been extremely popular for the longest time, and every year we get some of the best games for the various consoles. You might be familiar with PlayStation, Nintendo, etc. as popular consoles. In today’s blog, we will be looking at the top 10 gaming consoles in India that you must have in 2022. Mostly, you should go for the brand new ones that come out on the market, but sometimes the brand new ones are quite pricey, and hence we will be getting into some of the affordable ones too.

Without further ado, we will be getting into the list of the top 10 gaming consoles in India:

You must have already heard about the PS 5, which is one of the most popular consoles of all time, and if you are extremely lucky, you might someday get hold of it. The consoles are sold immediately upon being restocked. Of course, bring the latest PlayStation; it comes with a sleeker design, and this is not where things end. PS 5 has come up with an extensive cooling system that will ensure that one can even play extremely high graphics and resolution games and it won’t even get heated up that easily. This will ensure that you can go for long hours of gaming.

If you are not a fan of Sony or the PlayStation, then you can go for the Microsoft Xbox Series X. This is extremely similar to the PS5 when it comes to specs. Both the consoles have an 8-Core/16-Thread AMD Zen 2 processor, but there is one major difference between the Series X and the PS 5. The Series X comes with a 12 teraFLOP GPU, which means that the console is capable of running 4K 60 FPS games with ease. In the PS 5, there is a 10 teraFLOP GPU. Still, the price range of both the consoles is quite close to each other, hence you can make a choice for yourself and go for either of them.

This is another Microsoft gaming console that had to be added to the list after the Series X. If you are looking for a good gaming console within a budget, then we would recommend you go for the Microsoft Xbox Series S. You get almost all the features that the Series X has but at a reasonable price. The difference between the two is that the Series S has a 4 teraFLOP GPU, which only allows games that have 1080p and 1440p resolution. However, this does not limit your game options. The Xbox Game Pass still has over 300 games for the Series S, and they keep bringing out more games for the console. Hence, if you want to go for a gaming console with good enough specs and a reasonable price, then the Microsoft Xbox Series S is the best option for you.

Another gaming console from Sony, the PS4, is extremely popular both in India and abroad. The PS4 has been one of the most sold gaming consoles in the PlayStation series and is now selling at a great price, owing to the release of the PS 5. Sony wants to put all the focus on the PS 5 and has declared that the PS 4 might not be continued in the future. However, the future seems to be quite far off as most of the major AAA-titled games are still coming out for PS4. This is a major hint that the console will not go obsolete that soon. Though it supports 1080p and 1440p games, it is still a strong competitor against the Microsoft Xbox Series S.

This is another gaming console that you can go for if you are not willing to buy the PS 5 and if the PS 4’s memory is quite low for you. This console comes in a sleeker model and has better memory space as well. The price range also falls in between the two extremes. The gaming console can also be connected to the PS VR headset, which makes it easier for you to access all the games that you have in store.

The Nintendo Switch is one of the most popular gaming consoles in India, and even abroad. What makes it all the more popular is that it is a handheld gaming console that you can take anywhere, provided you have a stable internet connection. The Switch became extremely popular back in 2017 when it could be connected to the TV. However, the Switch is still so popular because of the exclusive games that are available only for the Nintendo Switch.

If you are looking forward to getting into VR gaming and want a full bundle, then we would recommend you go for the Oculus Quest 2. With this gaming console, you will also get a VR headset. Now, the advantage of the headset is that it is not only compatible with Oculus but with any other game that supports VR. All you will need is a console and a wireless internet connection, and you can enjoy the best graphics in all the games you ever wanted.

The Stem Deck is another viable option for the Nintendo Switch, and it has better specs! The hardware feels great and is becoming more compatible with modern gaming styles and grips. has a 512 GB NVMe SSD, which has better memory space than the Nintendo Switch. The software is SteamOS 3.0, which enables almost all the games from Steam to be downloaded and played too. The only disadvantage is that Valve has never brought their devices into India, so the only way you can get hold of one is to ask someone from abroad to bring it for you.

Much like the PS4 1 TB Slim Console and the Microsoft Xbox Series S, this also comes with greater memory space. This would help you to incorporate more games into your collection, and it would also come within a reasonable budget.

Google Stadia started as a cloud gaming service and then went ahead as a console. They provide consoles too. Though it was heavily criticised at first, they improved the specifications and it is now back on the market. Hence, if you want to get some good exclusive games on Google Stadia, then you can also go for the controller.

These are the top ten gaming consoles in India that you can buy in 2022. This is a personal list, and you can have a different opinion than ours. Hence, if you feel something else could be up there, do let us know in the comments below.