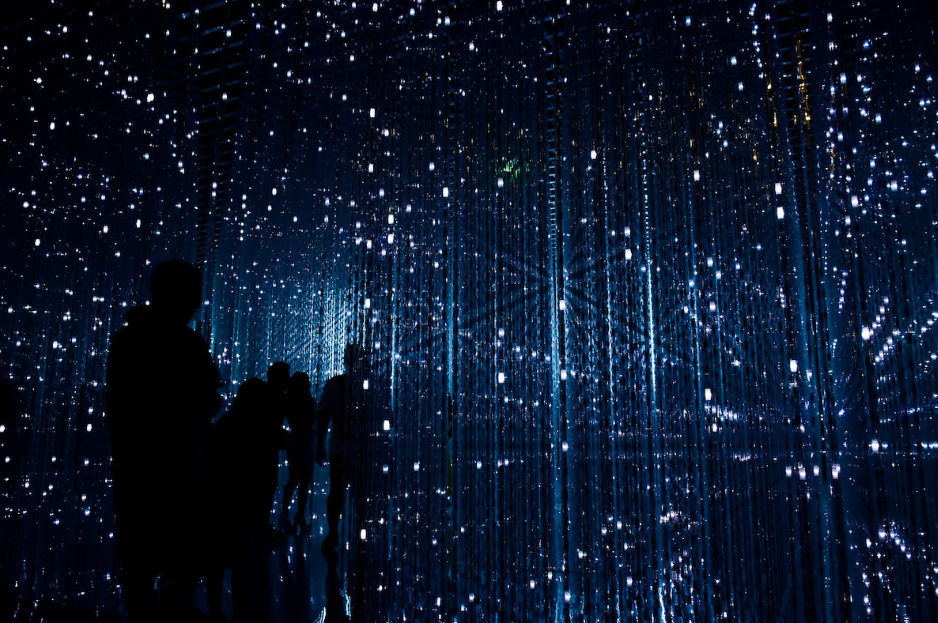 Credits to Unsplash. Technology keeps getting better day by day!

In this blog, we will be looking into some of the tech devices that managed to change the way of gaming forever!

Technology is something that keeps advancing daily. One day you will hear about some new technology that might change the way we live our daily life, and the very next moment you will find something better than it. For example, look at your smartphone. The model you have today, by the very next month, could become outdated. This is how fast technology has been changing these days. Among all these changes, there have been a few new tech devices or gadgets, that have not only changed the way we game but also our lifestyle. In today’s blog, we will be looking at some of the tech devices that will leave you astounded.

List of some of the most amazing tech devices

Here are some of the most mind-blowing tech devices/ gadgets that have either changed the world of gaming or just our basic lifestyle from the very roots:

Who would have guessed when video games had first started that they would actually go ahead and make sure to capture every facial reaction that we can have? If you have looked at some Vtubers, we are quite sure you must have wondered how come those animated characters are going to replicate the exact emotions that are shown on the actual person’s face. This means that they are using 3D facial recognition and tracking to portray their animated character on screen. This is true quite an impressive technology where you need not show your face but still, all the expressions will be replicated impeccably.

The voice recognition feature that is now available in almost all smartphones and even voice assistants used to be a completely alien idea. Now, there it is one of the most common technological advancements that anyone has ever seen. These AIs would only respond if they get your voice, and not anybody else’s.

This is something that has taken the world by storm, and should absolutely do so. Cloud Gaming will and is already changing how much we game and how much the world of gaming is going to be open to us. There are mobile gamers and then there are PC gamers. Now the bridge is getting closer. Mobile gamers can also play console games on their mobile without having to set up a separate account or pay for it again. PC Gamers can play their games anywhere and anytime without having to worry about anything. No need to buy the games separately for every device you own. Just get it once, and it is with you for a lifetime.

Cloud Gaming does require high internet service, and yet it is indeed one of the best technological advancements that have surely left us surprised and will soon enough take over the gaming world.

This is another tech device that managed to blow the gamer's mind when it was gradually getting released. Virtual Reality in itself was a huge change and advancement in the industry, and when it finally came to the market, people were more than surprised that they could get so immersed in the world of gaming. However, what seemed to be more unrealistic was the virtual reality gadgets that came with it. For example, Occulus Gears took the market by storm. Another thing that helped people a lot, who could not manage to get hold of the whole set was Augmented reality gaming. For this, they got tons of devices, and they need not buy the whole set too. One such thing was Peregrine Wearable Interface. These gloves would allow you to enjoy the world of AR without having to spend a massive amount on VR headsets and controllers. Hence, both these tech devices had managed to bring a different era for technological advancement.

This is something that has been quite underrated but is an extremely useful thing that a lot of gamers completely forget to look for. The Gaming Wifi router is specially made for games and gamers. These wifi routers try to change their signals according to the games you are playing, and how much strong an internet connection you need. If you are playing a game, which is quite light and does not require much internet, the wifi will make sure to cool itself down and give you an optimum basic level of connection. However, if you are playing games where you need to have a strong stable internet connection, then the router will adjust itself accordingly. This iis indeed something that will help you when you are streaming and also playing a game that requires high internet speed.

These days video games are made out to resemble as much reality as possible. Developers try to make things as real as they can, and this requires a tremendous amount of energy to render. Your PC or laptop must be stable and sturdy enough to render all these high-resolution graphics on the screen frame by frame. This means that you will need a good graphics card to help your PC’s processors to enable the running of the game on your PC. If you look at the graphics cards that are available now in the market, you will be quite surprised at the size and shape of the card. Nvidia’s cards have grown extremely minimalistic, but they can go on as much to render 144 Hz without any problem. All of this helps gamers to enjoy all the best games available on the market.