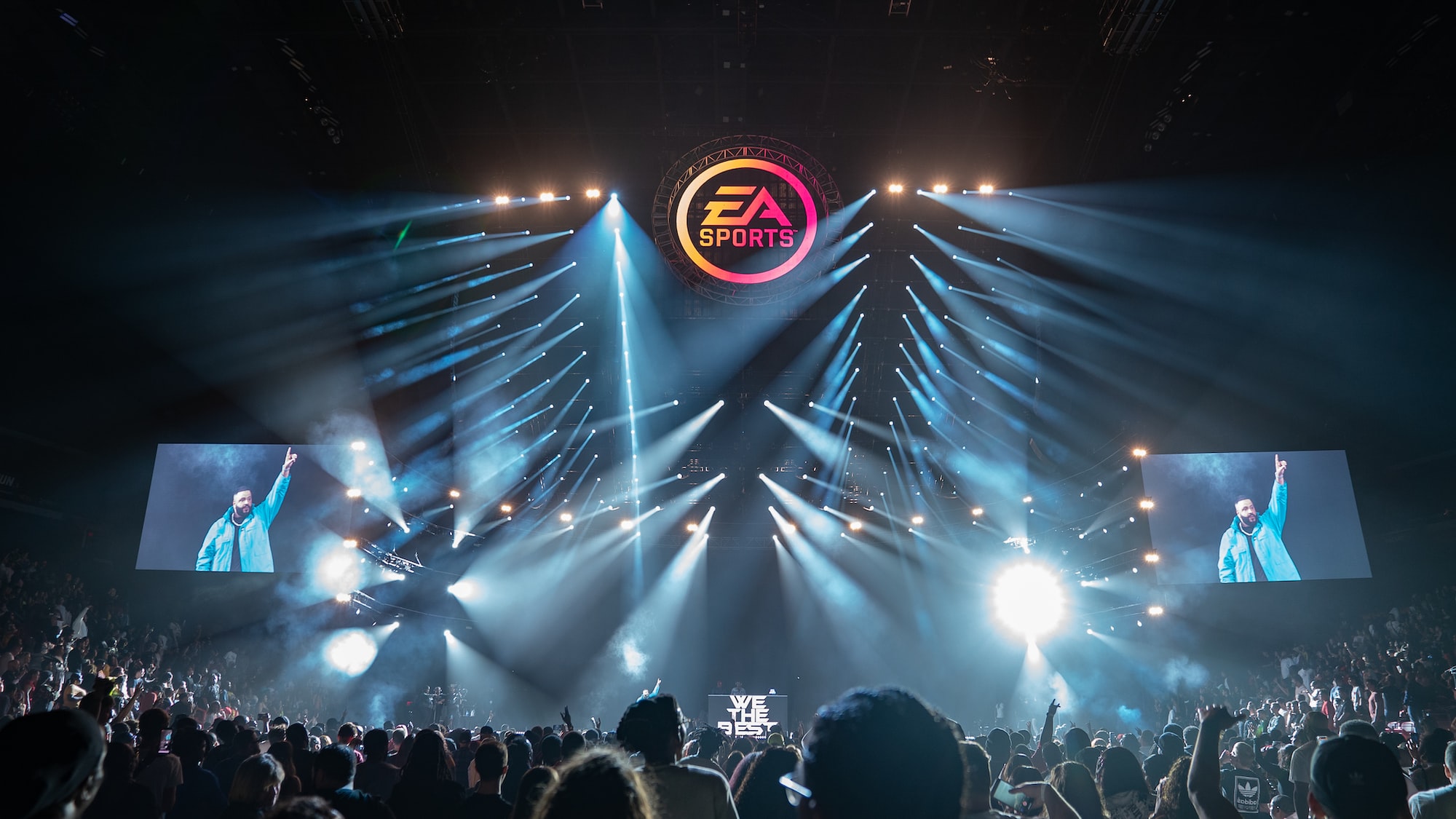 All throughout the year, there are tons of Esports events that take place, but not all of them are that important or hyped. Hence, if you are a gamer, then you will most definitely know about all of these Esports events, and some of the newbies would be quite interested in knowing which of the events to follow, to see the competitive world of Esports. Also, if you watch these events, and aspire to be a professional gamer, you will learn a lot of strategies and tactics. You will also get to know the level of competition and the standards that have been set in your community at that point in time. Hence, in this article, we will be covering the top 10 Global Esports Events.

Here is the list of the top 10 Global Esports events of 2021, and some of them have been ranked as the best for some time now.

You must have heard about the League of Legends World Championship and how every year Riot Games manages to updo their LOL World Championship. Riot Games 2019 was one of the largest events that Riot Games had set up, with an average of 100 million viewers! However, they had planned bigger things for 2020, but due to the Pandemic, all the plans had to be cancelled. What makes the Championship grander are the opening and closing ceremonies, and the enormous hype that it gets all over the world. However, one of the major drawbacks of the World Championship is that irrespective of its grandeur, the prize money is a bit less than a lot of tournaments and leagues.

Yet, the World Championship is a grand tournament that takes place after the Springs and Summer Leagues of the year. All the teams that qualify for these tournaments, then go ahead and play in the Championship.

However, after that, there has been no Fortnite World Cup yet as the Pandemic did not allow them to set any stage on fire. However, with everything gradually getting back to normal, we hope that the Fortnite World Cup will come with double the grandeur this time.

Now you might be wondering how Free Fire came up in the charts, also at such a high number. Well, in 2021, the Free Fire World Series was one of the biggest world championships that had an average of 5.41 million viewers, with some 2.08 million watching in an hour. Hence, you could imagine the amount of exposure one would get when they participate in these events or tournaments. Even if you do not win the match, there is definitely something for you on such a big stage and at such a grand event.

Another thing that the Free Fire World Series managed to break in 2019 was the world history record for the most-watched Esports tournament ever. This definitely showcased how much bigger Free Fire had gotten in so little time. If you want to join the pros and become one of them, then you can do so by starting to play in local tournaments. For the best options, you may also download the Tournafest app from Google Play or App Store to play Esports Tournaments & Scrims of various games like BGMI, Free Fire MAX & Call of Duty & win exciting rewards! You may also organize Tournaments & fetch unmatched perks.

This was the latest PUBG Mobile Global Championship Season 0 in 2021, and it was a massive blast! We can easily say that half of the world was watching the whole tournament. PUBG is already a famous Esports, as a mobile game and even as a PC game. It had about 3.08 million views in an hour. Therefore, you can easily guess the amount of popularity that a game has, since so many people even went to watch the whole event online, which had no grand opening or closing!

Additionally, as PUBG is quite a popular game right now, you would get far more exposure if you even went to the local tournaments. This Esports event was quite popular, and even on the very first day of the event, there were almost a million views already.

This is an Esports event for DOTA 2. You must have noticed that DOTA 2 is an extremely popular game, and all the tournaments hold quite a great deal of interest among the audience. It offers something like $34 million as a prize pool. This is considered to be the highest cash prize in Esports history. Though the International might not be that grand of an event, or showy even, Yet, the cash prize makes it all up for everything. Unfortunately, the 2020 International has been postponed indefinitely, and we do not know when the event will come back. Therefore, we have to wait quite some time before Valve Corporation again decides to bring back the International.

Another popular Esports is Overwatch, and the Overwatch World Cup is yet another massive event that is awaited by all gamers. It has been going on since 2016, and at first, South Korea kept the whole scene dominated. Now you might be wondering why the Overwatch World Cup is so popular. Well, it is because of the cash prize that Blizzard Entertainment has. Apparently, the prize pool is $205,000. Hence, the gamers try to attend the Esports event to win a cash prize among all the world-renowned teams. Unfortunately, the 2020 Overwatch has been delayed and we do not know when the next event is going to take place.

This is one of the most-awaited and also the best tournaments for multiple games together. League of Legends, StarCraft II, CS: Go, and PUBG are all available on Intel Extreme Masters. This tournament actually comes to various countries and cities to host all these various leagues. They also give quite a good number of cash prizes, so it is quite popular among gamers.

This is another Global Esports event that hosts multiple games like Tekken 7, Street Fighter V, Super Smash Bros, etc. All these are quite conventional Esports games, and hence, this is what makes EVO so unique and fun to watch. In fact, what distinguishes this Global Esports event is that you do not need to be a member of a formal Esports organisation to register for it. Hence, it becomes open to all events, and the competition becomes all the more interesting and challenging.

HALO is a hugely popular game, and Microsoft made certain that the entire world would enjoy the Esports event. In fact, it was one of those Esports events that were big during the 2015s. In 2017, the HALO World Championship gained some 13 million viewers. This was quite a big deal back then, and it still holds that many viewers on a daily basis. Also, anyone could sign up to play in the tournaments, one need not be a professional for that.

Liked this article? You can read more here: