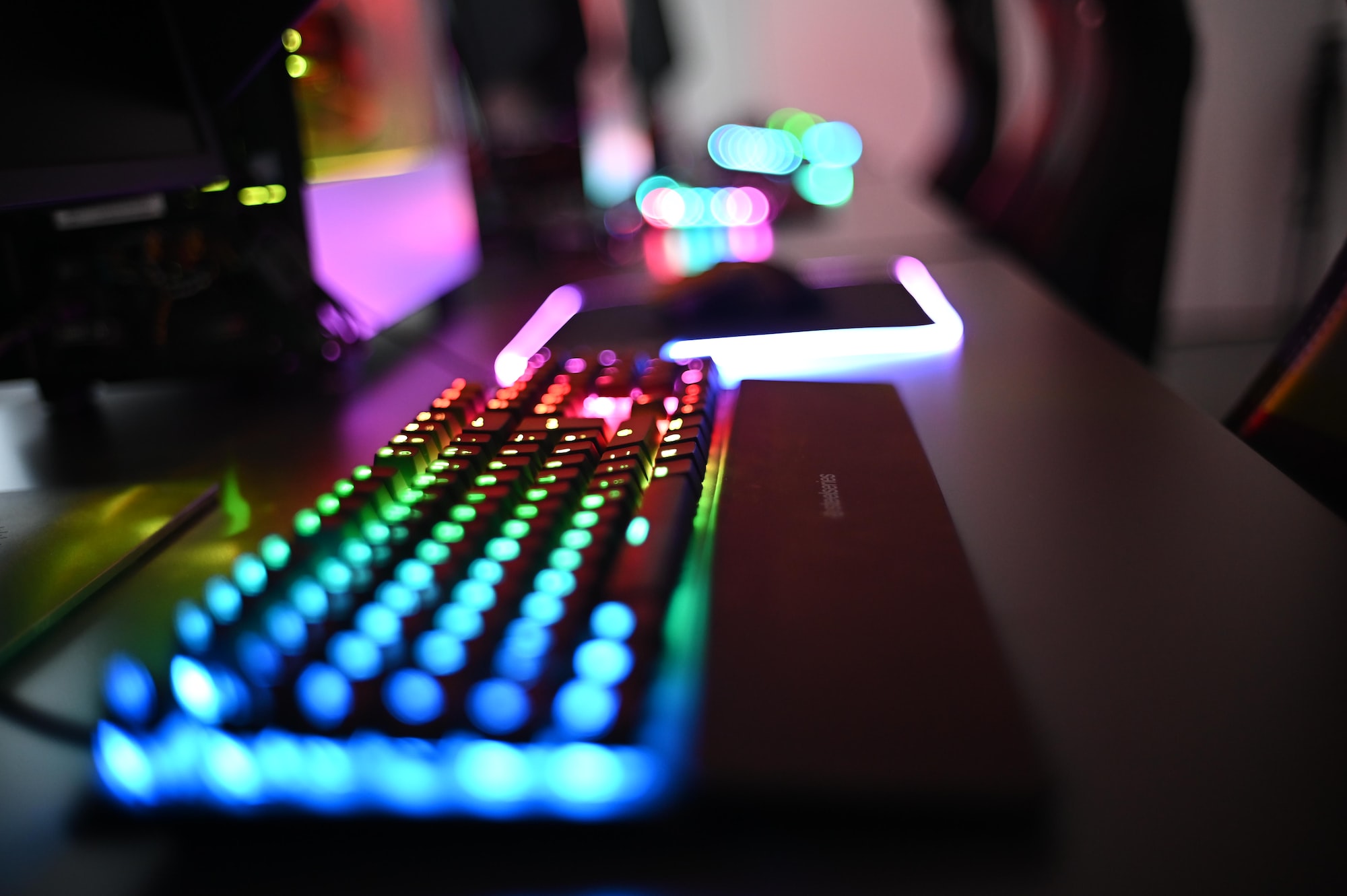 "I don't need to get a life. I'm a gamer. I have lots of lives."
No one can understand this better than the Gamers themselves. So, we invited one such guest on the tenth episode of Tournatalks, an Instagram Live Conversational Show hosted by Tournafest every Sunday. We invite Gamers, Organizers & more such eminent people from the Gaming industry to spread awareness on various issues related to Gaming, Esports and also to gain some valuable points of wisdom from the hustlers!‌‌

In the tenth episode of Tournatalks, we invited Mr. Manan from Indbullsesports. It was an insightful, fun, and informative session. The session was hosted by Ambika from Team Tournafest.‌‌

"What do you think about gaming evolving as a profession in India?"

"If we compare from 2019, the number of gamers have increased by 8 times in India. That's definitely a good sign. In the next two years, the Esports industry will be at another level. In fact, even the parents have now started understanding the scope of this field. If ESFI supports Esport in India, the Indian Esports industry can grow at a great level,' explained Manan.

"What opportunities are available in the Esports industry apart from becoming a gamer?"

"What can you tell us more about Casting?"

"We can take examples of cricket. Just like the commentator in cricket, live commentaries during scrims or live tournaments are called casters. There is a wide scope in casting these days. Because we've seen how entertainment a match becomes when there's a commentator to host the match," said Manan.

"Why do common people not choose Esports as a career in India?"

"Esports is still seen as a fun activity and timepass in India. People do put in some effort at times but people do not exactly take it up as a career. Unusual activities such as hacking also demotivate the players to move ahead in this field. People are not even aware of discord. So, there's a long way to go. Also, there's still a lot of time for India to become technology-wise as advanced as other countries that are Esports hubs," explained Manan about career in Esports.

"Are there equal opportunities in India in other fields within Esports as compared to foreign countries? "

"I won't say there are equal opportunities. In foreign countries, there are gaming academies and coaches. There's not a proper platform and support from the government, and the path's not going to be easy. The technological advancements in foreign countries are much more compared to India. Most importantly, it's the government whose support you need to make something that valuable at the national level. If the Government makes Esports an official thing, it wouldn't be that underestimated then. It's all about the government's take on such an issue to make it a national level thing so that players can represent our country in Esports at the international level too," introspected Manan.

"What advice would you like to give to the upcoming streamers?"

"Indians mostly prefer squad games in BGMI in India. People have different priorities for themselves while entering the world of Esports. When that stops, people will start focusing on the important things," advised Manan.

"What is the reason behind the unawareness regarding these things? Why are people not aware of all these opportunities?"

"Not everyone knows about different platforms available for gaming. In tier 2 & tier 3 cities, marketing for games is less which makes the people unaware about such things," informed Manan.

"How can we change the mindset of people about considering gaming as an actual profession?"

"This will definitely take time. It's also mainly because of the lack of technology and the mindset that Indian parents hold, such as becoming a doctor, engineer or a CA would only provide a stable career to their kids. The parents should be made to understand what a career in gaming looks like. Taking an example of my own, when I entered the gaming field, I sat with my mother and explained to her everything that gaming can provide. That is how you explain it to your parents. Other than that, it's also about the development in the 2-3 tier cities. It shouldn't be just limited to metro cities, everyone should be able to have access to all the resources," explained Manan.

That's all for Tournafest's tenth TournaTalks episode. Our guests were really great and answered all the questions our audience needed to know. If you want to watch the whole session, head to Tournafest's Instagram page.

If you enjoy playing video games, you might want to download the Tournafest app from Google Play or the App Store to compete in Esports Tournaments and Scrims for games such as BGMI, Free Fire MAX, and Call of Duty and win exciting prizes! You may also organize tournaments and fetch unmatched perks.‌‌
Stay tuned for more and we will see you later!‌