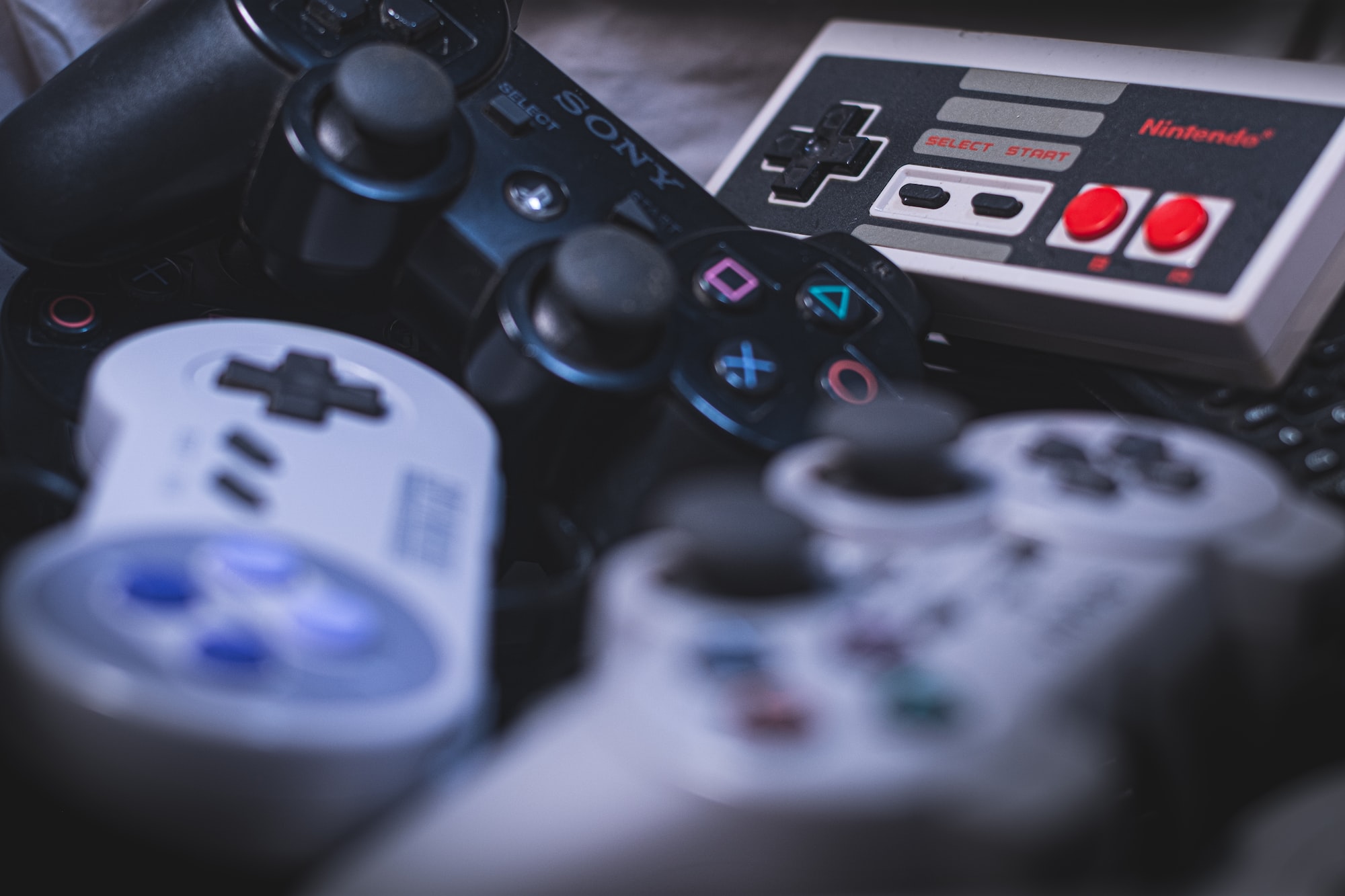 Video games have been a part of people’s lives for quite some time now, and ever since their rise, they have kept gaining control and kept getting better. From Tennis for Two and Pong, which were supposedly the first video games to be created, to the most recent games, technology has come a long way. If you compare the video games that came out in the 1960s and 70s to the VR and AR technologies, people would be amazed at how far we have come. In today's blog, we will be getting into the most played video games of all time.

A List of the Most Played Video Games of All Time

There is a stark difference between the most played video games and the most popular ones. The reason is that the games that were extremely popular once, may not still be played by people. For example, games like Minecraft and Tetris are some of the most evergreen games ever. However, if we compare the players to those of Fortnite and GTA V, we might see a big difference in the numbers.

You have to be living under a rock if you do not know what Fortnite is. Ever since Epic Games released the game, it has kept gaining popularity. It has since been crowned the most played video game of all time! According to statistics, the game has had 3.8 billion cumulative days played, which is quite a lot, if you still do not realise it. However, there are a lot of reasons why Fortnite has gotten so popular. It is not just another battle royale platform, but it has now also become a platform where people can come together for movie nights and concerts. Epic Games has really given their all for Fortnite, and it shows.

Read more to know about Fortnite:

This is another extremely popular video game, and has kept on rising ever since it was released. Basically, what made the game so popular is that the whole battle royale game that was so specific to PCs came to mobiles. This gave a huge boost to the mobile gaming community and shifted the whole meta in the gaming world. It is growing by the day.

This multiplayer RPG game is one of the most popular and played RPGs to ever come out. The game has become so popular that there are multiple versions and sequels to the game already. In fact, in 2019, they released the basic vanilla version of the game, which was developed even before the first game came out. The series in itself is extremely popular among the fans and currently has some 2.08 billion days played by the fans.

This is another FPS game that has been quite popular ever since its release in 2018. This is another Blizzard Entertainment gem that has managed to gain immense popularity within a few days of its release. It is still going strong with various updates and another Overwatch 2, which though has been popular, could not manage to make a mark like its predecessor. Gamers still like to go to the first part of the game. There are some 558,138,888 cumulative days spent on the game.

You must have already heard about GTA V, and how, even though it was released back in 2013, the game is still gaining new players, and there are thousands and thousands of Twitch streamers streaming the game. It is quite wondrous how people are still obsessed with the game, and still keep on playing the game even now. In fact, all the GTA series are still going strong in terms of players. There have already been 155 million copies sold, and the game has been played for a total of 266,416,666 cumulative days. It is still increasing to this day.

You can go through this blog too:

Speaking of Twitch streamers, another game that has been popular among people and the streamers is Minecraft. With some 600 million players playing the game almost daily, 238 million copies sold and still counting, this is one of the most evergreen games ever. There are many who started their gaming journey with Minecraft, and with all the new updates and versions, the game seems to be all the more interesting.

The whole franchise of Call of Duty, is extremely popular. However, the 2019 released Modern Warfare seems to be more popular than the other versions of the game. You will also find COD Mobile quite popular among the mobile gaming community, though it could not manage to go above PUBG in any way. However, in the PC gaming world, COD Modern Warfare has seen some 10,000,000 cumulative days already played by the users. Hence, there is no doubt that COD is doing extremely well among PC gamers.

Back when we were all locked up in our houses and rooms due to the pandemic, Among Us was such a game that managed to save us and keep us connected to our friends and colleagues. The game had gained immense popularity within a short time of its release, and people all over the world jumped on the game. Though the mobile version was free, people even went ahead and bought the PC versions. The game still has some 500 million players who get into the game. But many believe that the game has sort of gone dead.

We must not forget another one of the legendary games of all time. The League of Legends has managed to be relevant for more than a decade, and it is still growing strong. Many believe that perhaps the game has gone dead, yet it has been reported to have some 111 million players playing the game still. This is not a small amount, and of course, all the credits goes to its exceptional gameplay and how it has still managed to keep up with its fans’ expectations.

Another popular game that has been going strong since its release back in 2015. The reason why the game has seen 17,361,111 cumulative days of play is because of the unique idea that the game has. You are basically playing football but with a car. As weird or absurd as the idea may have sounded back then, it has become quite popular too. It is now one of the most popular video games of all time.

These are the top 10 most played video games of all time. You could feel that there could be other games in place of those on the list, but the numbers seem to be quite different from each other. Do let us know your opinion in the comments below!