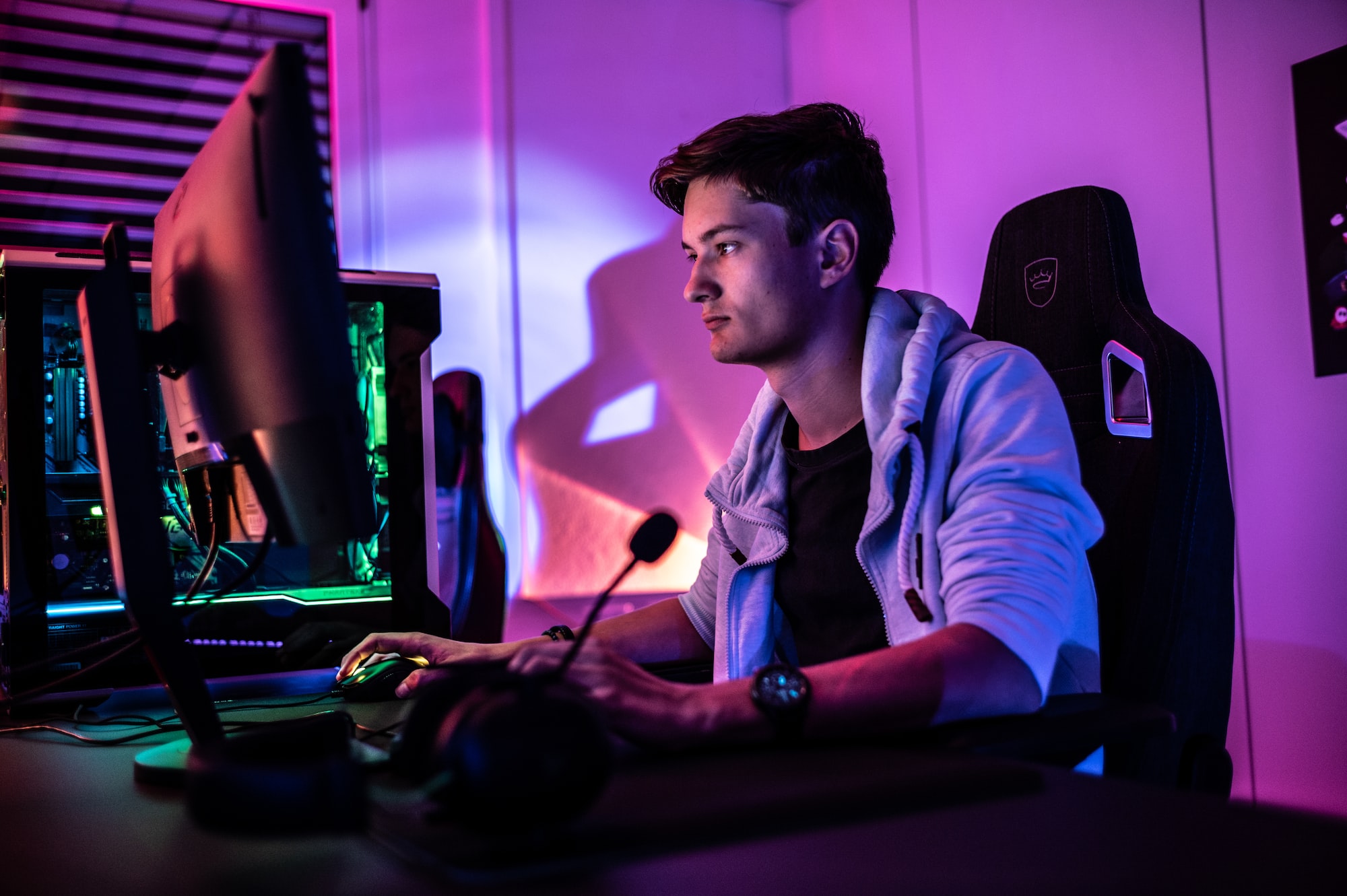 Gamers have left their mark throughout history. In today’s blog, we will be getting into the most iconic gamers of all time. There is a difference between the most famous gamers and the most iconic gamers of all time. However, one might feel, what makes a gamer iconic? When does a gamer become iconic and how do they manage to hold on to their titles? Well, the most basic reason why a gamer becomes iconic is that they have a huge fan following and are well respected in their communities. They are also popular among the other gaming communities and manage to get related to some game or the other.

List of the Most Iconic Gamers of all Time

Without wasting much time, let us get into the list of the most iconic gamers of all time:

This League of Legends player came onto the scene in 2013 and has managed to dominate the scene ever since. He is one of those legendary people who has managed to win three League of Legends world championships. Hence, you can imagine that it would be a no brainer if he were to be considered the most iconic gamer of all time. If you are playing against Faker, you have to be extremely careful, as he is not only a good team player but also an amazing solo player.

His real name is Lee Sang-hyeok, and he represents the Republic of Korea.

Another one of the most popular gamers from the world of Dota 2 has to be N0tail. Not only did he manage to make a huge name for himself, but he also became one of the highest-earning players in the community at one point in time. He was mostly an Esports player, where most of his earnings came from the prize money he would get at the tournaments and championships. Before Dota2, he was also known as a legend in Heroes of Newerth. Therefore, N0tail has created a name in two communities altogether. However, now he is not that active in the world of gaming and Esports, yet he is still remembered as a legend.

His real name is Johan Sundstein, and he is of Danish nationality.

We have got another iconic gamer of all time for the Republic of Korea. The reason so many gamers are from Korea, who manage to make such an impact on the world of gaming, is due to their technological advancements and tech-savviness. They had been prominent in the gaming world way before any other country had indulged so much in Esports. Flash has managed to become so iconic and popular because of his game play in Starcraft II and Starcraft: Blood Wars. His real name is Lee Young Ho.

Fatal1ty is one of those players from the Western side of the world, who probably managed to bring in the popularity of Esports in the USA. He belonged to the period of the 2000s and had shown the region what it could do with gaming and Esports. Fatal1ty managed to bring in the wave of Cs: Go and other games, and how one could make money by playing tournaments and leagues. He very much considered Esports as his career and became immensely popular among people who wanted to get into the gaming community.

His real name is Jonathan Wendel, and he belongs to the United States.

GeT_RiGhT is expected to make a significant impact on the Swedish gaming community. He had managed to create a different wave in the country and also in the CS: Go community. Nobody knew how he did it, but he was always two steps ahead of his adversary and could read them like the back of his hands. His tactics and strategies were never quite that easy to counteract. It was because of him that the concept of "lurking" in the game had become so common. Back when he started, teammates usually stuck together. However, GeT_RiGhT came around in surprise and faced the enemies in a direct attack, which required both the brains and the skills.

His real name is Christopher Alesund, and he comes from Sweden.

We cannot have a list of the most iconic gamers in the world without mentioning BoxeR. Those who are well acquainted with Esports history will know that BoxeR was perhaps one of those well known Esports players across the world. He was a Starcraft player, and as we discussed above, Korea was one of those countries where Esports came out first and was also the place where most of the conic gamers came from.

His real name was Lim Yo-hwan and he belonged to the Republic of Korea.

He was one of the biggest legends back in the 90s and 00s. Daigo was not just an esports player who excelled in one game, but in several. It seemed like he was an unstoppable force of power, going from one game to another, and conquering them all. However, he is mostly known for his gameplay in Street Fighter. What made him all the more popular in the Street Fighter community was that he had managed to defeat the God of Street Fighter, Tomo Ohira. This was something extremely huge then. Ever since then, he has always been praised for his diligent yet clever gameplay in any of the games he chose to play.

His real name is Daigo Umehara and he came from Japan.

Another popular Cs: Go player who has managed to make a name for himself is f0rest. You can consider him at par with GeT_RiGhT, and there were times when they either had to go against each other or were in the same team too! You can imagine the level of tension when both of these best players were to go up against each other! It would be the match of the year! Even so, he had managed to bring in some revolutionary tactics in the games, where his followers had adapted to his game style as much as possible.

These were some of the most iconic gamers of all time, so you must check out their stories if you want to know how Esports came into being or was brought into popularity like it is now. These icons have managed to cement their names across the community to ensure that we know the type of legacy that gamers are supposed to withhold.