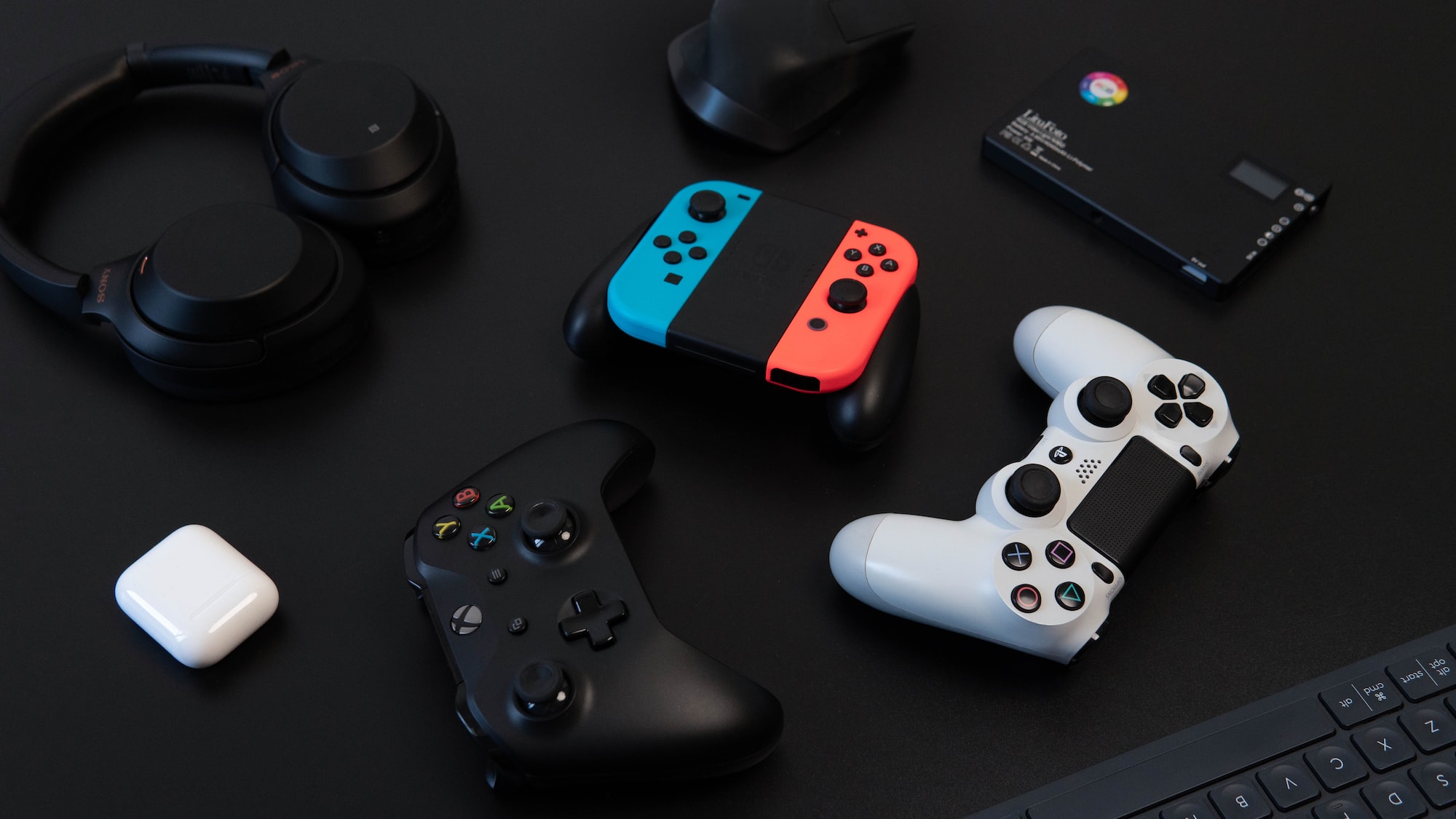 The gaming industry seems to be coming alive in recent times, with tons of people trying to do something different in the community. As you might already know, India is becoming a land of startups and companies are opening that cater to different sectors and areas. In today’s blog, we will be getting into all the startups that are doing something different in the gaming industry. Most of the major gaming companies are either Esports organisers for some popular online games or have an Esports team of their own. There are a handful of companies that go out of the box and do something for the community.

Top 7 gaming startups that are one-of-a-kind

Without wasting much time, let us get into the top 7 startups in the gaming industry that are doing something different than the rest out there:

You might have already heard about Dream11 multiple times. Now you might be wondering if this is not a huge company already. Well, let us fill you in! Dream11 started back in 2012, as a startup. They had a vision to provide games like cricket, kabaddi, and football to the mobile gaming audience. This was, of course, quite different at that time, as barely any gaming company would offer Indian games for the mobile gaming audience. Another interesting fact about Dream 11 is that it became the very first Indian gaming company to get unicorn status in 2019. Hence, you can imagine that they had managed to be so out of the box, that they were immediately shot up to success. Now, the company is the official sponsor of a lot of traditional Indian Sports like cricket and kabaddi.

This has to be the very first Esports company that was started in India back in 1999. Gradually, with time, they have managed to grow, so much so that now they provide several services related to Esports. For example, they provide subscription services, freemium, and even skill-based gaming. Recently, they have managed to get most of India’s Esports companies under their wings, like Sportskeeda, NODWIN gaming, etc. Hence, there is little doubt that this small startup, back in those days, has become one of the biggest companies ever.

This is another mobile game publishing website where more than a hundred games are published. However, it has become more popular than Moonfrong Labs because of its interface and the better quality of its games. Games2Win is now almost an international brand, where they have even collaborated with Google, Apple, and even Microsoft. As a result, they have been able to work harder on their game publishing business and have come a long way. They are now also handling the Esports area.

You might feel that this is just another game publishing company. Well, that is not true. The company had started as a game developer only for iOS users. They had come up with some good games like Wordsworth, which were only available for Apple users. Gradually, as they got popular, they started to develop games for even Android and Windows. Hence, they mostly cater to app games rather than just website gaming, unlike the other companies that were mentioned before. However, they got popular because of their Bollywood games. There are not many games that are related to movies in India as much as there are in the USA and UK. Hence, whenever there are games based on Bollywood movies, the Indian gaming community becomes quite interested. They made games for Dhoom 3, Fan, and even Sultan.

This startup came about as an Esports platform which caters to both the players and even the Esports organisers. On this platform, you will be able to register yourself and play tournaments. You can even organise tournaments and events if you want to. There are a variety of games available that you can play in tournaments and scrims for. This will help you immensely in your Esports career too. This is quite a different startup and has been gaining quite a huge popularity in India, with some 2 lakh players already registered on the platform. Hence, if you are looking for a place where you can further your Esports career, then Touranfest is the place to be!

This is another game developing company that is the reason why we have some of the most popular games like Indian Rummy and Tambola House. This gaming company, too, started quite small and used to develop games for Android. However, gradually they came up with these two games and immediately got huge success in the Indian gaming market. Now they develop games for both mobiles and tablets too.