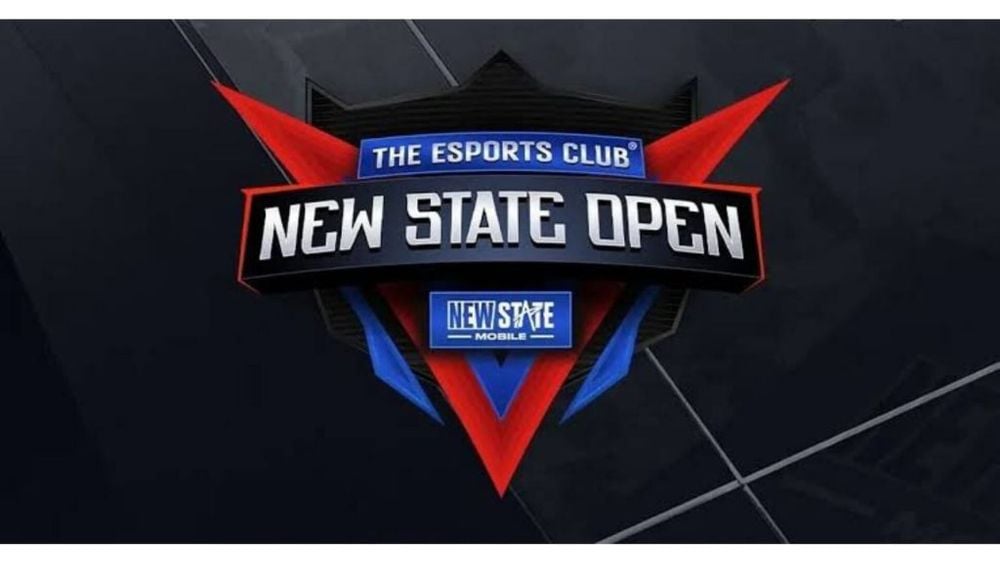 Team S8UL put on an incredible performance throughout the tournament and came away with a total of 116 points and 51 overall finishes.

The Esports Club New State Open's winners have been named: Team S8UL. Team S8UL performed amazingly throughout the competition, taking first place with 116 points and 51 overall finishes. The team will get most of the prize money, or INR 5,00,000. With 19 finishes and an F/D ratio of 2.4, Sypher of Team S8UL won the Most Valuable Player (MVP) award and will get INR 50,000 in cash.

Enigma Gaming was named the runner-up with 98 points and 39 finishes. 3,00,000 INR will be its share of the award money. Gods Reign, which finished in third place with 96 points and 47 finishes and finished only two points behind Enigma Gaming, will get INR 2,00,000 in cash.

With 98 points and 39 finishes, Enigma Gaming was named the runner-up in this new state game lan competition. 3,00,000 INR will be its share of the award money. Gods Reign got 96 points and 47 finishes to place third, only two points behind Enigma Gaming. They will get a cash award of INR 2,000. Reflexor of Team S8UL and Sypher of God Reign are tied for first place in the Most Valuable Player (MVP) rankings with 13 finishes each. Recap of The Esports Club New State Open lan tournament's first four games.

All of the teams performed brilliantly in the opening game. However, Team S8UL ultimately triumphed and won the game, becoming the winner. With 15 finishes, Team S8UL earned 27 points in the opening game. Enigma Gaming came in second with 15 points and three finishes, followed by Gods Reign in third with 12 points and two finishes. GodxCobra and EnigmaDot engaged in a heel fight in the blue zone after the bout. Team S8UL, on the other hand, held a position in the play zone. GodxCobra used up all available first aid before succumbing to the blue field. Soon later, the blue field caused Enigmadot also to perish. As a result, Team S8UL prevailed in the first game.

Team India triumphed with a final score of 20 points and five finishes in the second match. God's Rein came in third with 18 points and eight finishes, followed by Chemin Esports in second with 18 points and six. The last survivor from Revenant Esports, RNT 47, was cornered outside the play zone by all four Team India players, where he succumbed to injury from the blue zone. CesRoach, one of the two remaining Chemin Esports players, was then eliminated by IND Divine. Before being defeated by IND Cravey, CesElixirOP temporarily regained the battle and entered the play zone to take out IND Divine.

With a total of 20 points and five finishes, Team India also triumphed in the third match. Asla finished third with 15 points and nine finishes, while Team S8UL finished second with 18 points and eight. Two members of Team IND were still alive after the third match, along with one member of Team S8UL and The Unstoppables. To remove Team S8UL, IND Cravey eliminated S8ULsypher. On the other side, Blue Zone was damaged after 32 first aid bullets, and The Unstoppables' TUBxRJ75 was removed.

Gods Reign prevailed with 30 points and 15 finishes in the fourth game of the tournament. With 16 points and eight finishes, Enigma Gaming claimed second place. A notable effort was also given by Esports Vala, who came in third with 15 points and five finishes. After the fourth match, Gods Reign had three remaining players, while Esports Wala and Enigma Gaming had only one. EWxGrimzz defeated GodsRexy before GodsxHiTMAN finished him out. To win the competition, GodsShikari finally used his car to remove Big Brother Esports' last survivor.

Team S8UL improved and prevailed in the fifth match with 24 points and nine finishes. Gods Reign finished second despite completing the match in third place because they had more finishes than the next team. Eight finishers resulted in 18 points for the team. The Unstoppables, on the other hand, came in second place, but with 16 points and just four finishers, it placed third.

Two members of Team S8UL, Gods Reign, Revenant Esports, and one player from The Unstoppables were still alive after the fifth match. Gods Reign resisted Revenant Esports' attempts to push it, standing its ground and putting up a fight. GodsxHiTMAN smacked RNT-47, who was shot in hit points and fell back (HP). In response, Gods Reign was pushed by RNT Rithvii, but GodsxCobra defeated him and revived his partner. Taking advantage of the situation, Team S8UL tried to surprise both players, and BalluOp eliminated the two surviving members of Gods Reign.

Outside the play zone, RJ75 of the Unstoppables was engaged in a real fight. He used up all of his First Aid Kits when God's Reign was defeated, and the harm done by the blue zone caused him to pass away.

With 22 points and seven finishes, Enigma Gaming won the eighth match by being consistent. With 16 points and four finishes, The Unstoppables finished the game unscathed and earned second place. Third-placed Big Brother Esports has 15 points and five finishes.

Three Enigma Gaming members, one from Team XO, Big Brother Esports, and The Unstoppables, were still alive after the seventh match. Outside the play zone, Shadow of Team XO was engaged in a heal combat. He saw Enigma Gaming's Hijack as soon as he used his final First Aid Kit and killed him just before the blue zone caused him to pass out. Yoddha of Big Brother Esports attempted to creep into the play area, but MYTH of Enigma Gaming discovered and killed him. RJ75 of The Unstoppables, on the other hand, was engaged in a heal combat in the blue zone. He gradually succumbed to the effects of the blue zone. Thus, Enigma Gaming triumphed in yet another game.

Big Brother Esports won the tournament's final game by playing consistently. With 14 finishers, it scored a total of 29 points. The Unstoppables placed third with 10 points and zero finishes, while Team S8UL took second with 22 points and ten finishes.

RJ75 of The Unstoppables, who was participating in a heal combat, passed away due to the blue zone. The play zone was becoming smaller, and Team S8UL tried to burrow into it and remain there. But in the process, Yoddha and Jadeja877 defeated both members of Team S8UL, winning the tournament's final match.