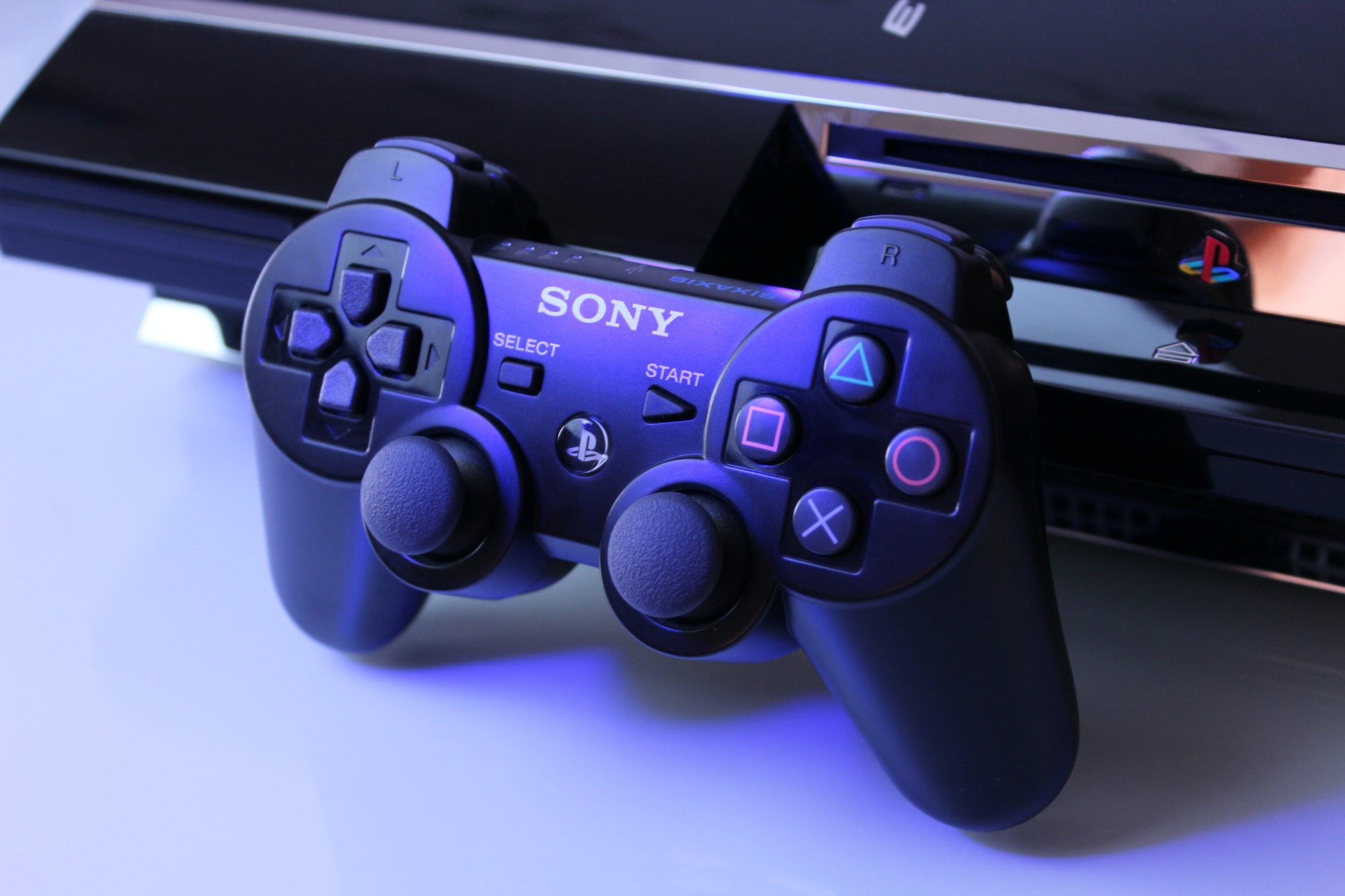 In this blog, we will be discussing about how Sony is going to use the PSN accounts for changing their PC games completely!

Sony has already released one of their most awaited game: Spiderman Remastered!

However, fans still feel that they should change their PC game quality.

Sony could be bringing about some major changes through the PSN accounts.

Gamers all across the world are getting quite excited as some of the best games are all set to be released quite near the end of 2022. We are already on the 8th month, and people cannot keep calm as the games are set to be released quite soon. All the gaming companies are preparing to drop some of the most awaited and best games soon enough. Among all this excitement, Sony has come up with certain news that has added to the excitement. Sony is working on improving the PlayStation game on PC and bringing new features! We will be discussing all of this in this blog.

What are the problems that Sony faces when it comes to PC games?

For those who cannot understand the premise of the problem, well, Sony has been quite often criticised for their PC games not coming up to the mark. PlayStation is known for its console games, and they run amazing. However, when it comes to PC games, the quality seems to degrade considerably. However, with the upcoming Spiderman Remastered, people have been talking about if Sony is going to finally do something about the quality of PC Games.

Well, the good news is that Sony is finally going to do something about their quality. So, what they are going to do is still in progress, but we have got some information on it!

How are PSN Accounts going to help?

Many are quite sceptical as to how the PSN accounts are going to make the PC games better. Well, Sony might be trying to incorporate the rewards into the PSN accounts first. That is, when you play Spiderman, previously there would be only Steam achievements, but after this, you will be able to store and collect the PSN rewards as well.

Another feature to be introduced will be cross-play and cross-progression. That means that the PC games would not only be multiplayer, but the players could connect through their PSN accounts, chat, and play. This will make things all the easier and more accessible. It is also said that perhaps Sony will even come up with their own game launcher too!