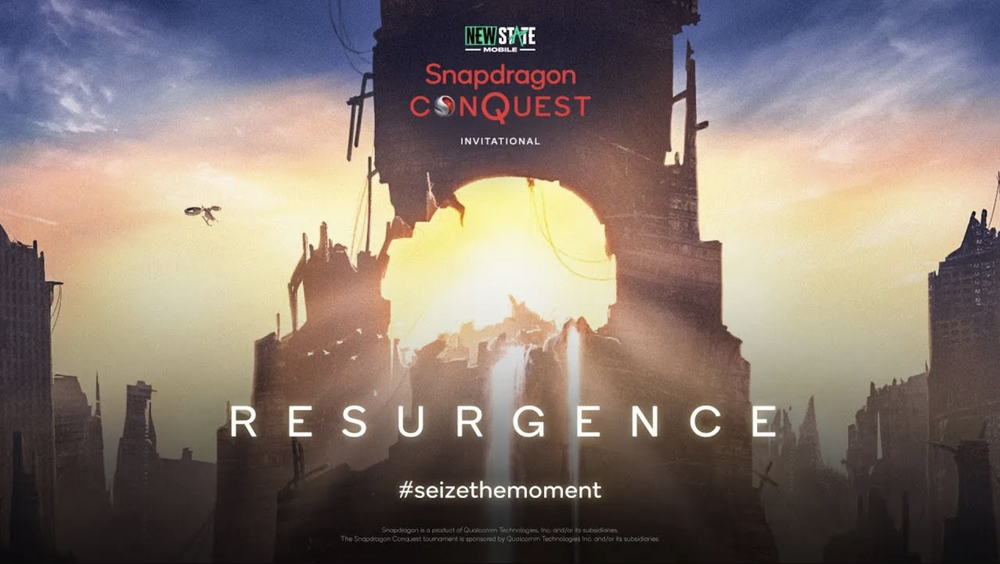 Everything you need to know about the Snapdragon PUBG tournament. Photo via Snapdragon.

Everything you need to know about the Snapdragon PUBG tournament.

Popular chipset manufacturer Snapdragon is hosting a PUBG invitational tournament that boasts a prize pool of 5 lakh INR that will run between the 7th and 18th of December. An incorporate some of the top teams who will be invited to play in the tournament.

The event will be divided into three stages. Kicking off at the group stage, teams will engage in a duel and the winners of the group will make it to the playoffs. The first playoffs will be the semi-finals and finals only.

32 teams will start the tournament and 24 will remain by the time the event reaches its playoffs.

The teams that are invited are recognized and believed to put up a good performance and make it one of the most exciting tournaments filled with thrilling matches and never-ending action:

The first-placed team will be awarded 1.5 lakh INR, while the second and third teams will receive 75K and 50K in prize money, respectively.

The Grand Finals will take place on December 17 and 18 and will feature a total of 12 matches. The team who scores the most points across the two days will become the champion of the tournament.