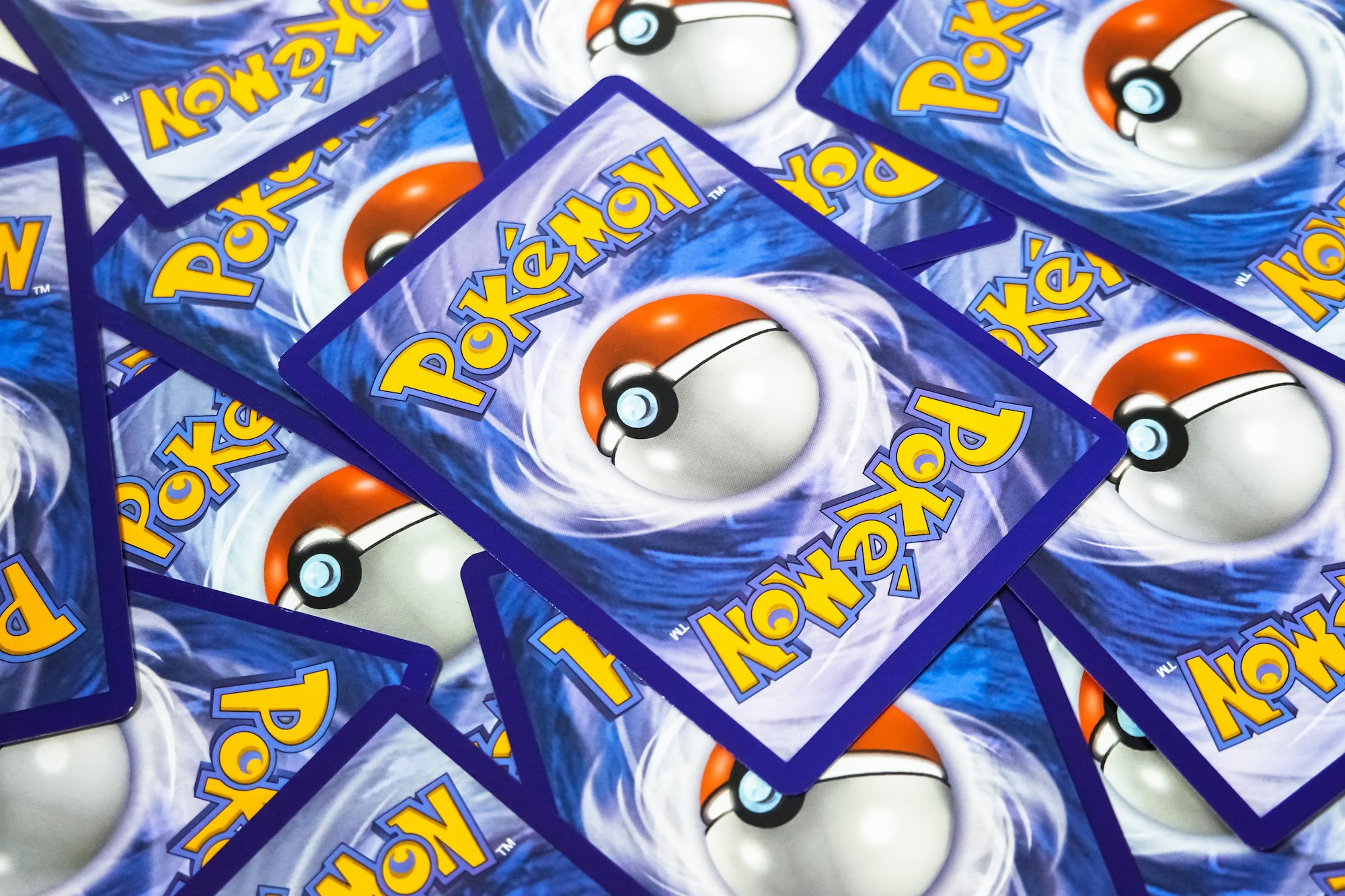 Photo by Jeremy Bezanger / Unsplash. Make sure to go through all the guides on Pokemon Unite!

In this blog, we will be going through how you can play all the roles from Attacker to Supporter efficiently!

Being new to a game means that you need to have as much information about it as possible, and hence we are here to guide you through it as much as possible. Hence, in today’s blog, we will be going through the roles in Pokemon Unite. You might wonder if roles are that important or not, but they actually do play a huge role in bettering the gameplay. If all the team members try to follow the role of the character they are playing, then the matches will turn out to be successful!

What are the Roles in Pokemon Unite?

To understand the whole basics of the gameplay and everything, you need to know that there are going to be roles in Pokemon Unite. There are tons of characters in the game, and all of them can be categorised into various roles based on their abilities and how you are supposed to play. Therefore, these are the roles that you will find in Pokemon Unite:

How to Play these Different Roles?

Now that you have known all the roles in the game, let us get into more details about these roles and how exactly you can play them when in a match:

As the name suggests, this role means that you have to be the one who attacks when faced with enemies or tries to defeat the enemies. Now, that does not mean that you are going to have immense health or speed. Basically, attackers are known for giving the maximum damage when it comes to attacking. However, the downside to this is that Attacking Pokemon usually have low endurance, hence if you go on attacking your enemy recklessly, then you will be punished for it, Pokemon which are attackers are Pikachu, Greninja, Venusaur, Cinderace, Alolan Ninetales, and Cramorant.

How to Play Attacker?

When it comes to how you can be a good attacker, make sure to keep these things in mind:

As the name suggests, these are Pokemon characters who are all-rounders. This means they can easily play all the roles in the game without much difficulty. They can easily change their roles whenever required, and this makes them such great Pokemon to keep around. Some of the Pokemon that belong in this role are Charizard, Lucario, Machamp, and Garchomp.

How to Play All-Rounder?

These are some of the ways that you have to keep in mind to play an All-Rounder:

Again, as the name suggests, these are Pokemon characters that are agile and have amazing movement. Hence, you can easily get into the enemies’ territories, and also can make way for your teammates. You can also be a good information collector, as you can be sneaky and fast without any problems. Here are the Pokemons that are Speedster: Zeraora, Talonflame, Absol, and Gengar.

How to Play Speedster?

Without wasting much time, let us get into the ways through which you can play the Speedster in an efficient way:

They are the essential teammates that you need to have in your team. Without Defenders, you will not be able to actually attack your enemies and will be at a great disadvantage. The Defenders are those Pokemon characters who can actually endure a lot of damage, and even protect their teammates from easily getting hurt. However, they have the disadvantage that they cannot move quite quickly, nor are their attacks that powerful. Some of the Pokemon who are Defenders are: Snorlax, Crustle, and Slowbro.

How to Play Defender?

Let us get into the ways in which you can play the Defender properly:

As the name suggests, your role would be to support your teammates through the tough times, and play at the back of the team so that you can follow them whenever required. The Pokemon that are Supporters are Eldegoss, Mr. Mime, and Wigglytuff.

How to Play Supporter?

Well, playing Supporter is not that difficult. However, here is a small guide for you:

This was a small guide on all the roles in Pokemon Unite, and how you can play them perfectly!