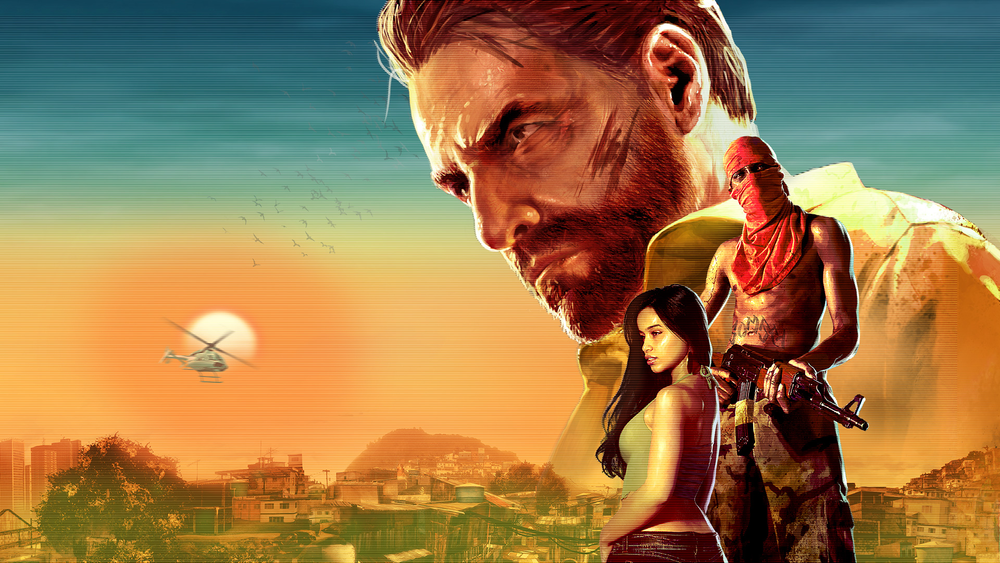 Remedy is redoing Max Payne 1 and 2

The fact that Remedy is redoing Max Payne 1 and 2 has us very thrilled. We were also hoping that the fantastic but neglected Max Payne 3 would get some love, which seemed unlikely considering that it was made by Rockstar and is still in their control. At least in part, our wish came true today: to commemorate the 10th anniversary of Max Payne 3, Rockstar has revealed that the game's music would be updated and re-released.

This is quite cool because the Max Payne 3 score, produced and delivered by LA-based noise rockers HEALTH, is a real killer, and its incorporation into gameplay is sublimely dramatic. Tears, for example, cascading over gunfire and the screams of angry and dying men, transform the endgame airport firefight from ordinary cover-shooter action to a memorable climax of blood-soaked redemption.

"They could not have imagined the tremendous effect the Max Payne 3 score would have on the course of their band and the music they play," Health said in a statement. After ten years, they are still honored to be a part of the group.

The Max Payne 3 Anniversary Edition soundtrack will also include previously unpublished music from the game and will be available in the future on digital streaming platforms as well as on limited-edition vinyl. Meanwhile, we're still hoping for something truly unique in Max Payne 3—or, dare we dream, Max Payne 4—but for now, this is a step in the right direction: Max Payne will not be forgotten.