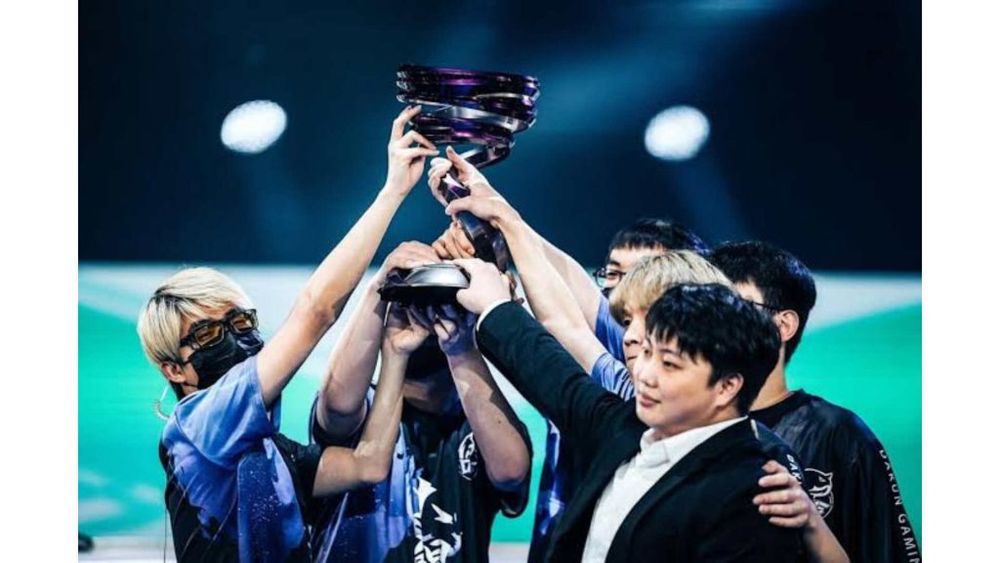 According to an official statement from Riot Games, wild Rift Esports activities will now only target the Asia market. The publisher stated that to conduct numerous Esports tournaments in other areas, it would collaborate with outside tournament organisers. Eight teams from the Asia Circuit and twelve from China will now make up the official Wild Rift League.

Riot Games recently disclosed its ambitions for a mobile MOBA game in 2023 in a blog post on the Wild Rift website. According to the article, only the Asia area will now be allowed to access the official league operations. According to John Needham, president of Riot Games Esports, In 2023, they will consolidate Wild Rift Esports operations and focus on Asia, the biggest and most active mobile Esports market in the world.

Eight teams from other 2022 Asian regional leagues and 12 from China's Wild Rift League (WRL) will make up the official Wild Rift League. The top teams from the most competitive area in Wild Rift Esports will compete in two categories each year. Their fans in Asia will experience the thrill of a regular regional competition for the new Wild Rift Asian League. Beginning in 2023, they will have more information to provide about this new league, stated John Needham.

He continued by saying that areas outside of Asia would still be able to participate in Wild Rift Esports since Riot Games would be teaming up with other outside tournament organisers to stage tournaments. They think these adjustments will allow the neighbourhood some breathing room and a chance to develop naturally while determining the place of high-level competition in the ecosystem. They look forward to developing with the Wild Rift Esports scene, which they will be preparing for, according to John Needham.

The unexpected shift in intentions for the game's Esports ecosystem alarmed Wild Rift Talent outside of Asia. While some people were outraged, many others accepted the situation and anticipated a thriving Esports sector in the years to come. Former Wild Rift CEO Leo Faria tweeted in response to the fan's thoughts. They are aware that this news was very upsetting. They hope significant events like Icon made you proud since they all contributed when they went out to create Wild Rift as a video game. But they need to be practical, assess each market separately, and take action when appropriate. Leo Faria captioned, "Some sectors need more time. The outcome of Riot Games' decision will be intriguing to see. Since Asia is where Wild Rift Esports has focused most of its efforts so far, it is anticipated that other regions will catch on as well, and the game will once again become a worldwide Esports.