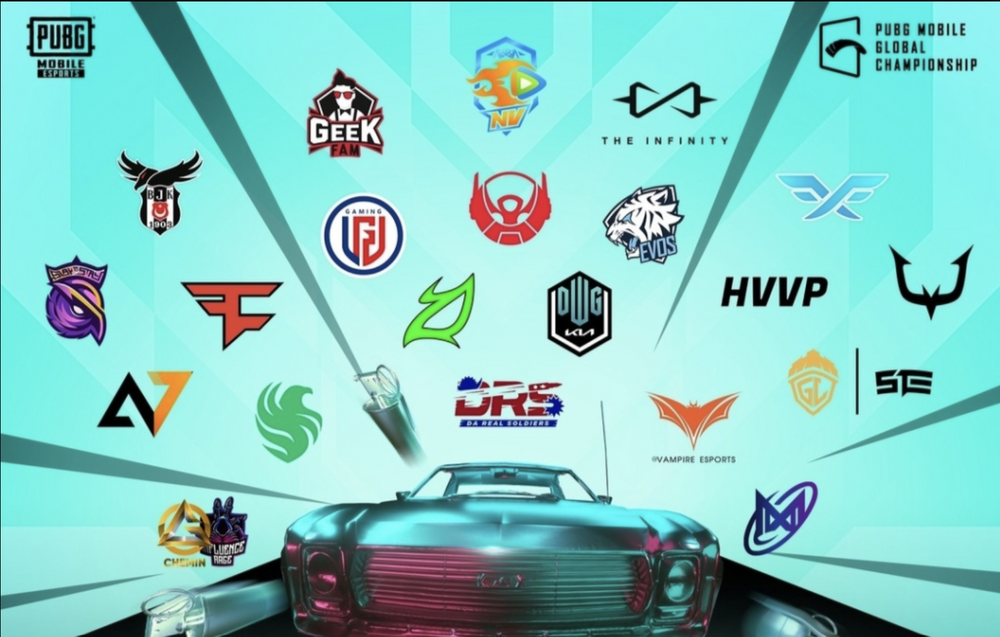 Group green matches start on 17th November 2022 and will run for 3 days straight.

Starting on the 17th of November, we will witness 3 days of relentless action that will decide the life of these teams in this tournament down the line. Making it out would mean a spot in the Survival stage so a lot is on the line in the coming days.

The complete list of teams still to compete in Group Green can be found below:

Down to take place in Jakarta, Indonesia between the 6th to 8th of January, we will witness the top 13 teams from the PMGC League that will take place now, said 13 teams will be joined by three teams who are invited by the organizers themselves.

Alter Ego Limax, and Team SMG is confirmed as the invited teams while the third team is yet to be decided. 3 invited teams along with 13 qualified will make up 16 teams who will engage in two days of thrilling matches upon which a winner will be decided, who will talk away with a trophy along with a heavy cash prize.

Group Green starts on November 17th and will run till the 20th of November and will be streamed across PUBG Mobile and PMGC's official YouTube, Facebook, and Twitch channel as well as several watch parties to go along with.