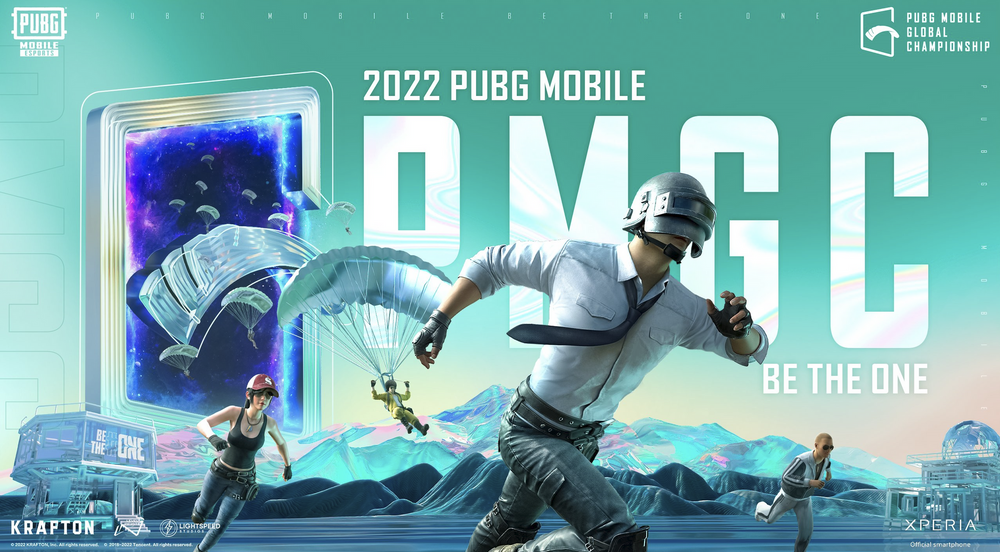 The 48 teams that will play in the PMGC 2022 Group stage are confirmed. Photo via PMGC Twitter.

The qualification stage of the PUBG Mobile Global Championship has concluded and the final 48 teams for the League Stage are locked in. With the group stage ready to kick off in the coming weeks, the stage is all set for another blockbuster of a PMGC.

The final team to make it to the last 48 was 4 Angry Men from China who won the qualifier today. The league stage comprises off-teams put in 16 groups with 3 teams in each which will commence on the 10th of November and will run till the 27th of November. The 48 teams will then meet the invited team's in the later stages.

The teams qualified,  represent all the continents and boast quite a cultural mix that will directly impact the viewership in a very positive way. With so many top-tier teams involved in the group stage alone, the competition will be fierce and together they will form a more intense two months filled with action.

The hype for the tournament is self-explanatory. The groups are stacked and with no clear favorites to win it, the trophy is up for grabs. The two months will be intense and filled with joy and upset with so many teams going head to head with each other but only a few teams will be able to make it to the next stage. Clear your schedule, save the dates and get ready for the action.