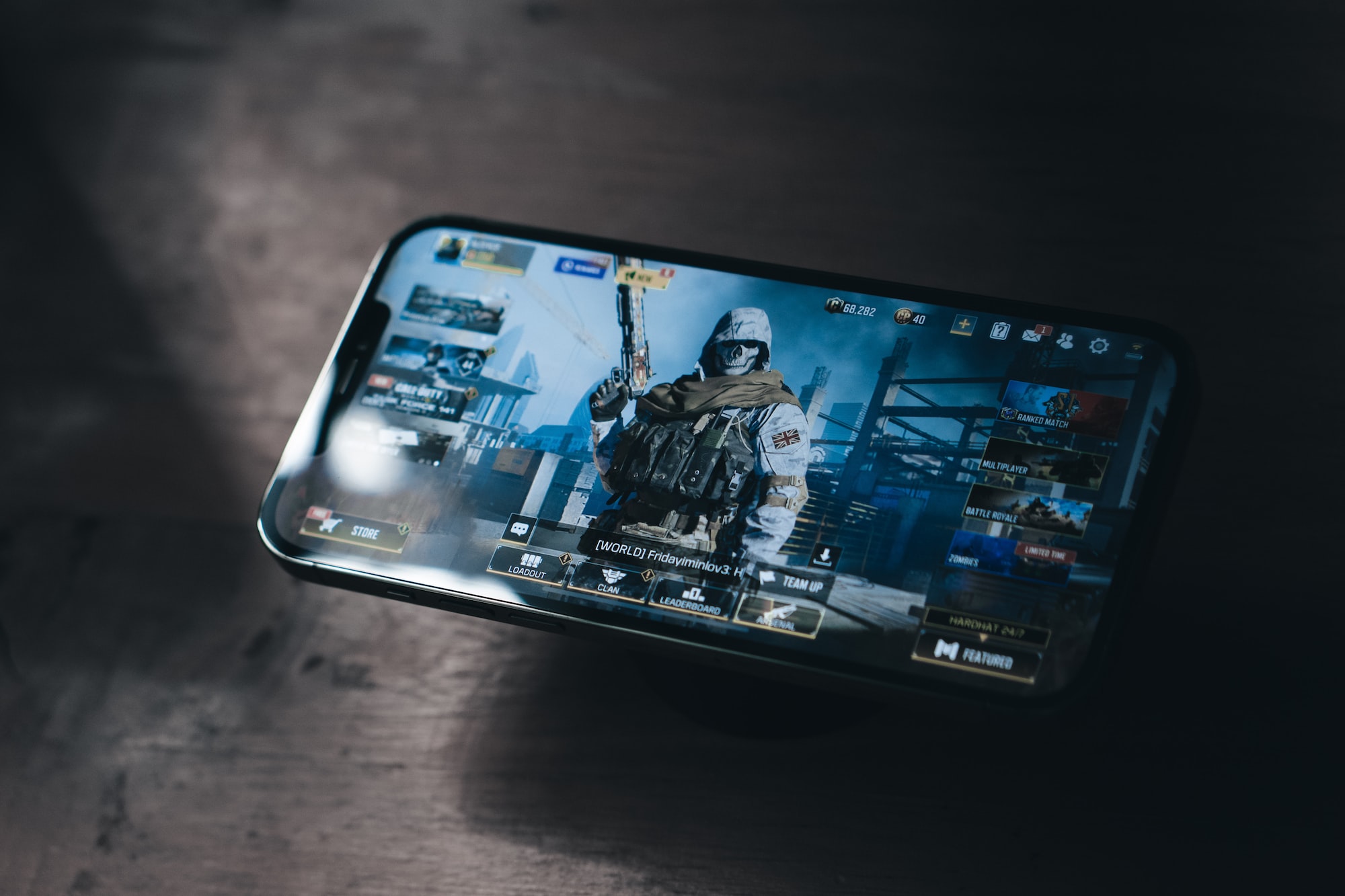 In this blog, we will be getting into the details of how MediaTek G99 is going to make POCO M5 a good gaming phone!

It going to come up with a lot of features like MediaTek HyperEngine 2.0 lite, Arm Mali G57-class GPU, etc.

These smart chips are going to be included in smartphones like POCO M5, etc.

We have some amazing news for Indian gamers. There is going to be something that will make your gaming experience all the better, and smoother. The Indian gaming market has been growing quite rapidly in the past few years, and mobile gaming is the reason for the growth. Hence, it is quite essential that there be some gaming accessories that will help to make smartphones better and more equipped for gaming. For this purpose, MediaTek, one of the popular technological brands, has come up with certain new gadgets that will make gaming a better experience for you!

What is MediaTek trying to launch?

MediaTek has come up with a brand new smartphone that will enable you to game for longer hours, and even go for better quality games. These handsets are made in a way that is going to prevent the overheating of the phone during long hours of gaming. Let us get into the details and specifications of the MediaTek Helio G99 Powered Smartphone.

You might be excited to know all the features and details of the MediaTek G99. Though we have not got a lot of information, we know enough details to make you excited about the upcoming smartphone!

Which smartphones will come with the MediaTek Helio G99?

It has been rumoured that there is a high chance that the smart chip might be included in POCO M5, which is soon going to be launched in India. Another smartphone where the chip will be used is Infinix’s Note 12 Pro 4G. This smartphone is all set to be launched today. Hence, make sure to check out their specifications and judge for yourself if it is going to be a better mobile gaming device or not!