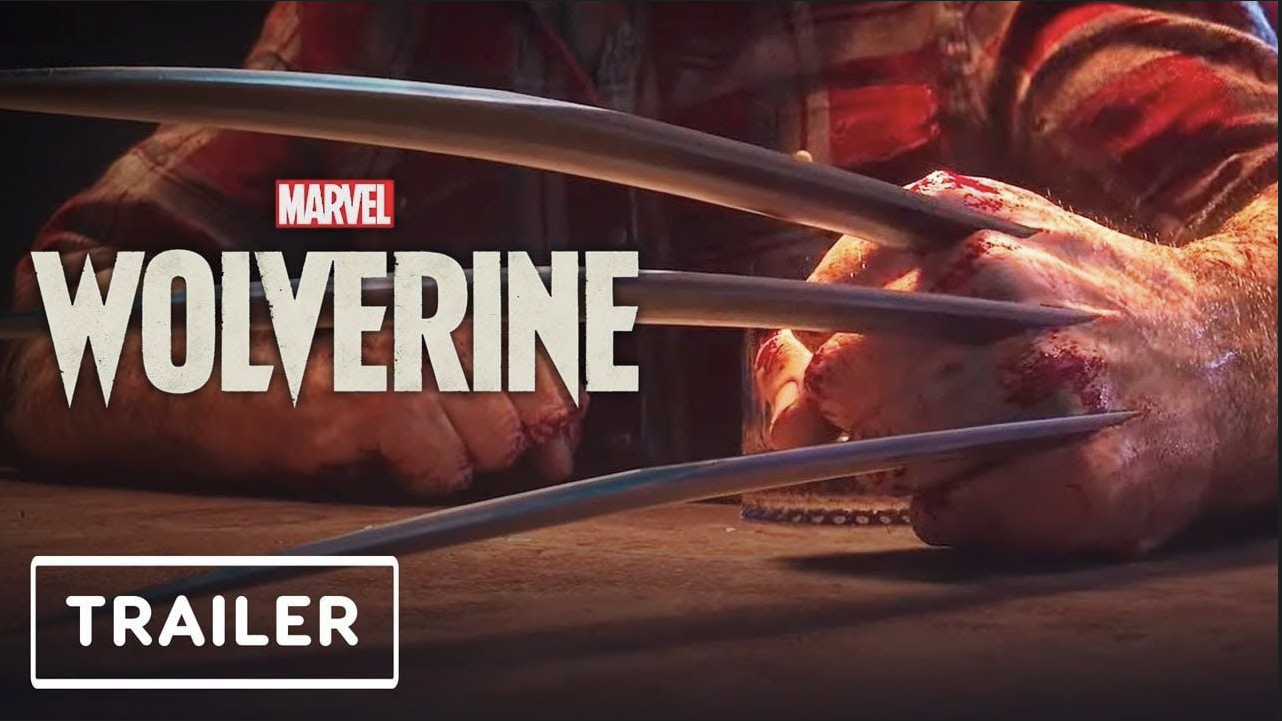 We can see Marvel’s Wolverine game delayed as far as 2024, here’s why.

After the blockbuster launch of Marvel’s Spiderman and Marvel’s Spiderman: Miles Morales, fans had high expectations from the Wolverine game set to drop in 2023. However, some recent changes in circumstances could see the game’s launch get pushed as back as 2024.

Microsoft has repeatedly pushed the narrative that the game is set to drop in 2023, however, the legal drama that surfaced following their acquisition of Blizzard has put them at odds with Sony who are not willing to let go of what is expected to be one of their highest grossing games.

The Wolverine game was set to be another one of their exclusives which made the case for Microsoft that Sony has had over 200 games that are exclusive to their console in 2021 alone but Sony is constantly at war with Competition and Market Authority over maintaining their status.

Following this tussle with CMA, there are several exclusives for Sony that were pushed back till 2023, games that were in development long before Marvel’s Wolverine was announced, which begs the question, will the highly anticipated Marvel game be ready by the end of next year when it was originally planned to drop.

Several of Sony’s games remain without any timeline and fans lost track of them while in the development stage. It remains unclear when many of the best exclusive games will drop. Similarly, Sony has kept fans in the dark about their upcoming Wolverine game. However, what little news we have had about it was that it was in its early development stage or “very early development” according to the press release.

The motion capture for the game did not start until the April of 2022 which makes it very difficult for Sony to produce so many exclusive titles in the upcoming year without delay. It seems borderline impossible to do produce such AAA titles in such a short span of time for Sony which is why it is safe to assume there will be a delay going into the next year.

Several sources have indicated that as soon as Spiderman 2 nears the end of its development, Insomniac, the developer will likely shift most of its resources over to the development of Wolverine which can see the runway for it get significantly shortened, still it seems near impossible for them to make it by the end of 2023, while 2024 looks a much more promising time.

Microsoft has been desperately trying to push the narrative that Sony’s hold over their exclusive games has put them at a stature higher than that of them in an attempt to push their deal through. However, Sony has acutely established its position of letting any of its exclusives slide through the Xbox Game Pass.

With so many facets to the Sony vs Microsoft drama, we can only assume that this can hinder the development of all the highly anticipated game that is coming down the pipeline of 2023 but rushing the development to launch at the promised date could also be dangerous with plenty of examples suggesting the developers to take time, most notably Cyberpunk 2077.