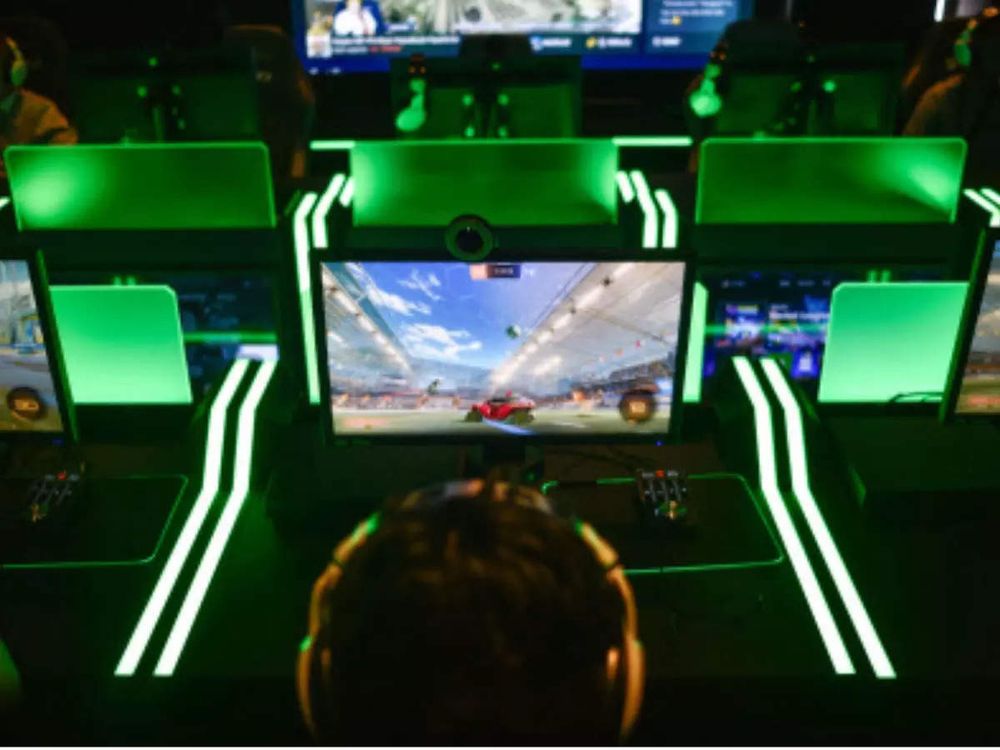 Jobs which are demanded in the gaming industry. Picture: Moneycontrol

The Covid-19 outbreak has touched nearly every sector of the global economy and business. However, the gaming business has expanded due to individuals spending months at home. The pandemic has expanded to many more Indian homes since it first started, adding stress and limitations to our lives. The chance to work in the game industry has never been greater!

Since there is more demand for video games globally, international game creators and publishers are opting to deal with Indian businesses because they can get the same high-quality work for less money. You may now pursue a profession in the gaming sector because of the Covid-19 epidemic, which has created the perfect environment. Once you know the many dimensions and career options available in gaming, you may choose a field and job that best fits your education and skill set.

To the growth and success of the gaming business

The gaming business is booming on a global scale. With over 3 billion players, this industry is the fastest-growing entertainment sector, and it never fails to captivate young individuals searching for practical experience. But underneath the gaming consoles is where game creation companies have their roots. Anyone with the necessary skills and tenacity may convert their enthusiasm and love for gaming into a successful career since professionals in this field are in great demand. Here are some essential career options that may make advantage of a young talent's predisposition for gaming.

If you have a lot of original gaming concepts that may make a great video game, consider becoming a game artist or designer. A game designer comes up with the fundamental concept for the game and works with the development, programming, animation, and audio engineering teams to produce stories and characters. To ascertain which idea is different and will draw the suitable and desired attention of the audience, their KRAs also call for preliminary market research. A bachelor's degree in computer science or game design is required as a qualification.

The game designer creates the idea of the game, and its implementation into a playable form is the game developer's or programmer's job. To provide a fluid and realistic gaming experience, they build software and write code by the characteristics and functioning of games. The ideal route is to get a bachelor's degree in game creation or programming. Another great choice is a BTech in computer science.

Despite the common misconception that a game tester's only responsibility is to play video games all day, their main responsibilities include assuring game quality, finding bugs, and suggesting modifications to programmers. They must enhance the product's functionality and playability before it hits the market. A professional certificate from the Indian Testing Board or another respected school is necessary, along with a B.tech/BE in computer science.

A successful career as a Game Artist or Animator in the video game business may result from the ability to bring to life game characters visually. These users are responsible for creating accurate 2D and 3D photographs of the product's people, places, and things that are subsequently utilised to create game graphics. Initially created by artists, the figures are then given structure by animators using computer graphics to produce natural and lifelike characters. Bachelor's degree in computer graphics, art, animation, or illustration is required.

Audio engineers, sometimes called sound designers, more commonly create anything from shrill siren noises to background noises like cars vrooming. They use music and effects to make the in-game experience more authentic. Even though it could seem like a rewarding job, the individual must study and prepare for it. It is the job of the audio engineers to convey the essence of each game's story and genre via soundtracks. Bachelor's degree in audiography or sound engineering is required.

A game's success in the global market depends on its ability to cater to diverse consumers. In a nutshell, "Locate it." The main goal of interpreters and translators is to increase a game's marketability by making it accessible in various languages. Interpreters often translate the conversation of video game characters into widely known languages. On the other hand, translators convert the game's documentation and instructions into other languages so they may be marketed internationally. Since this is a rather unusual career route, there are no absolute rules.

You don't need a technical background to work in the video game business. The gambling industry offers several opportunities for marketing experts to obtain employment. Market research analyst employs their research skills to examine the primary industry and its key trends before using that knowledge to start several campaigns vital to the gaming product's popularity and effectiveness. A bachelor's degree in either statistics or marketing is needed.

You'll easily switch between playing on your laptop or tablet and your console thanks to speedier transfers and little to no congestion since the cloud will handle everything. Top companies and startups are still exploring the endless potential and are seeking more and more to work with gaming companies. The video game industry never stops moving. Both players and producers are unwilling to leave this promised utopia soon. The vast development of the gaming sector would be advantageous to both individuals and organisations.