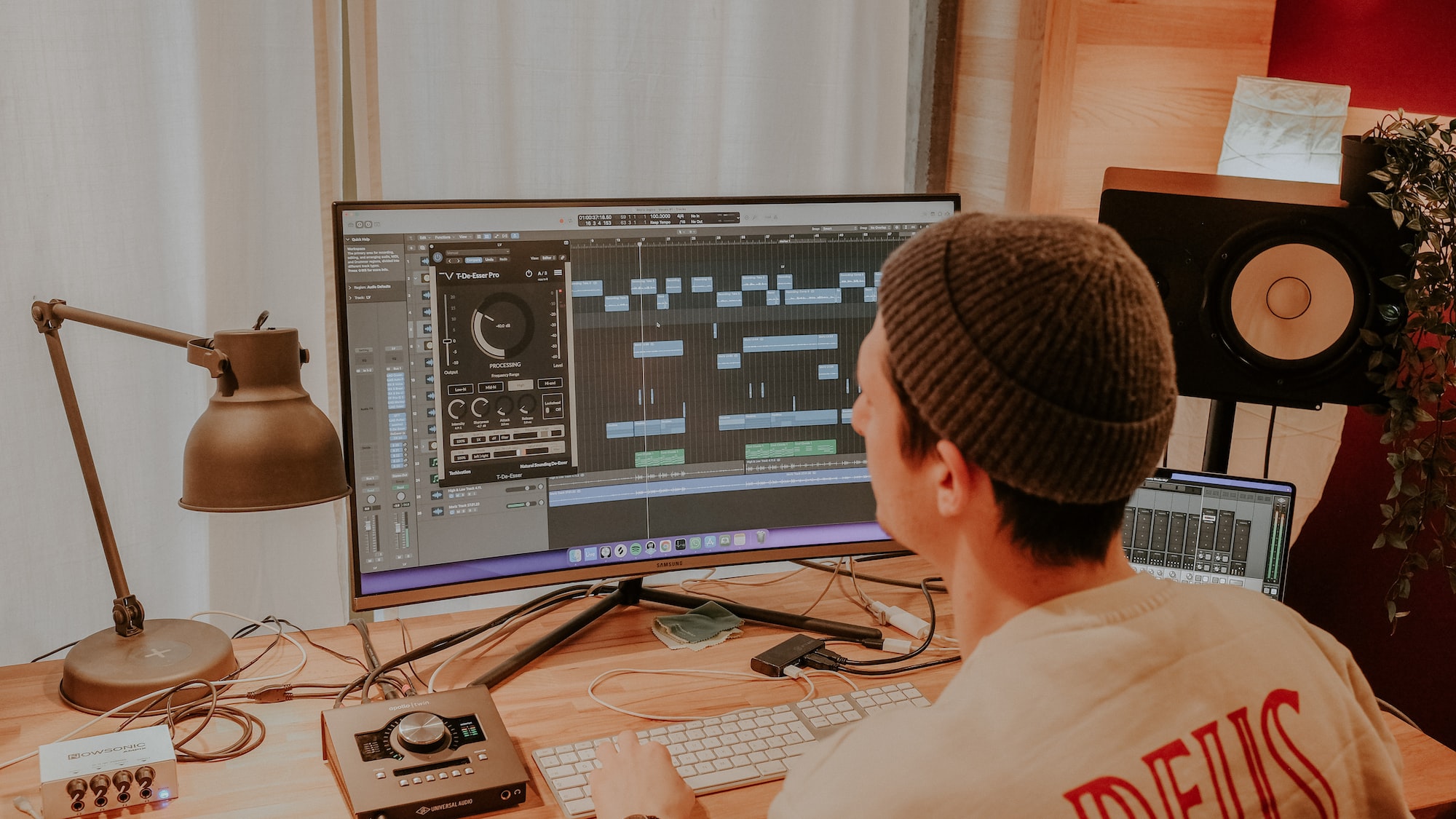 Most gamers and experts will tell you that a dedicated sound card for gaming is a good addition to your gaming setup and playing.

A normal individual would, however, likely respond that a sound card is not required if you were to ask them. The real response lies somewhere in the middle. Some individuals will need a sound card for their gaming PC, however, not everyone will. Let's explore this query a little more.

What is a Sound Card?

Hardware includes things like sound cards. It is rectangular and not too big. It will include many ports on the side and a number of contacts on the bottom of the card for connecting to all of your audio equipment, including speakers. A PCI or PCIe slot on the motherboard is used to install the sound card.

The cards, casing, and other necessary gear are intended to fit in your motherboard, but a sound card is not necessarily one of them. As a result, the side of the sound card will extend beyond the case's rear. This makes its ports accessible and available for usage.

Additionally, you may get a USB sound card that enables you to connect external audio equipment like headphones, microphones, and audio devices using a tiny adapter that you will plug right into a USB port.

Do You Need A Sound Card For A Gaming PC?

You should be aware that a sound card by itself cannot provide you with the greatest audio and music for your game. You probably won't get the most out of it if you don't have a solid gaming headset or a high-quality speaker to receive that sound. In terms of sound, you have to go all in or all out. You need a sound card and headphones together; without one, you won't go very far. In order to get the optimal gaming experience, a sound card is also required. This will be useful for gamers who wish to immerse themselves in the world of whatever they are playing and for tough games. There are soundtracks for video games like PUBG, Elder Scrolls, and even Minecraft that you want to listen to.

Even if the music doesn't really matter to you, the technological considerations might: Using a dedicated sound card will minimize CPU utilization, freeing it up for other duties, and maybe even extending its life. You may not really need a dedicated sound card if all you want it for is music listening or the finest streaming experience and you are not a gamer. Even while it can't harm, most people who aren't audiophiles won't notice it much.

You do, however, need a dedicated sound card for gaming if you're one of those players who like total immersion or you play games where sound is important.

Is It Easy To Install A Sound Card?

It could seem a little frightening to install a sound card on your computer. However, sound cards often come with colour coding so you can organize everything. From outdated TVs to the most cutting-edge pieces of computer hardware, these are the colours that have been utilized for the same products for years.

The majority of the ports, if not all of them, are likely to go unused. Usually, a 3.5 mm connector will be the sole one used when installing a sound card.

When Were Sound Cards Developed?

You should be aware that not every gamer will benefit most from a dedicated sound card. To have a positive experience, you must choose the appropriate sound card. If you don't take the time to study, determine your system requirements, and read some reviews before making a purchase, your gaming experience might wind up being a nightmare.

In 1972, sound cards were created. The Gooch Synthetic Woodwind, which was used by PLATO terminals, is generally acknowledged as the first sound card. It was a 4-voice music synthesis capable synthesizer created by Sherwin Gooch. Naturally, audio production was its primary use.

Despite various urban tales to the contrary, the Apple II Computer was the first computer known to have the ability to use plug-in sound cards. The Apple Music Synthesizer, created by ALF Products Inc. in 1978, was utilized by the computer.

AdLib created the Music Synthesizer Card in 1987, basing it on the Yamaha YM3812 sound chip, and this was the first sound card for IBM PCs. Since then, a lot of businesses have gotten on board and begun making sound cards for various gaming settings.

Cost of a Sound Card

The cost of a sound card might vary based on the model chosen, the number of connections, and other factors. There is such a wide variation in price that it is hard to estimate exactly how much a sound card will cost you. A sound card might cost anything from 1500 and over 25,000.

Who Are The Most Well Known Sound Card Manufacturers?

You should generally buy from a reputable manufacturer if you're going to acquire a sound card. Although some businesses have made efforts to enhance sound quality, the majority of them either gave up or haven't yet been successful. Consequently, the top sound card producers are: