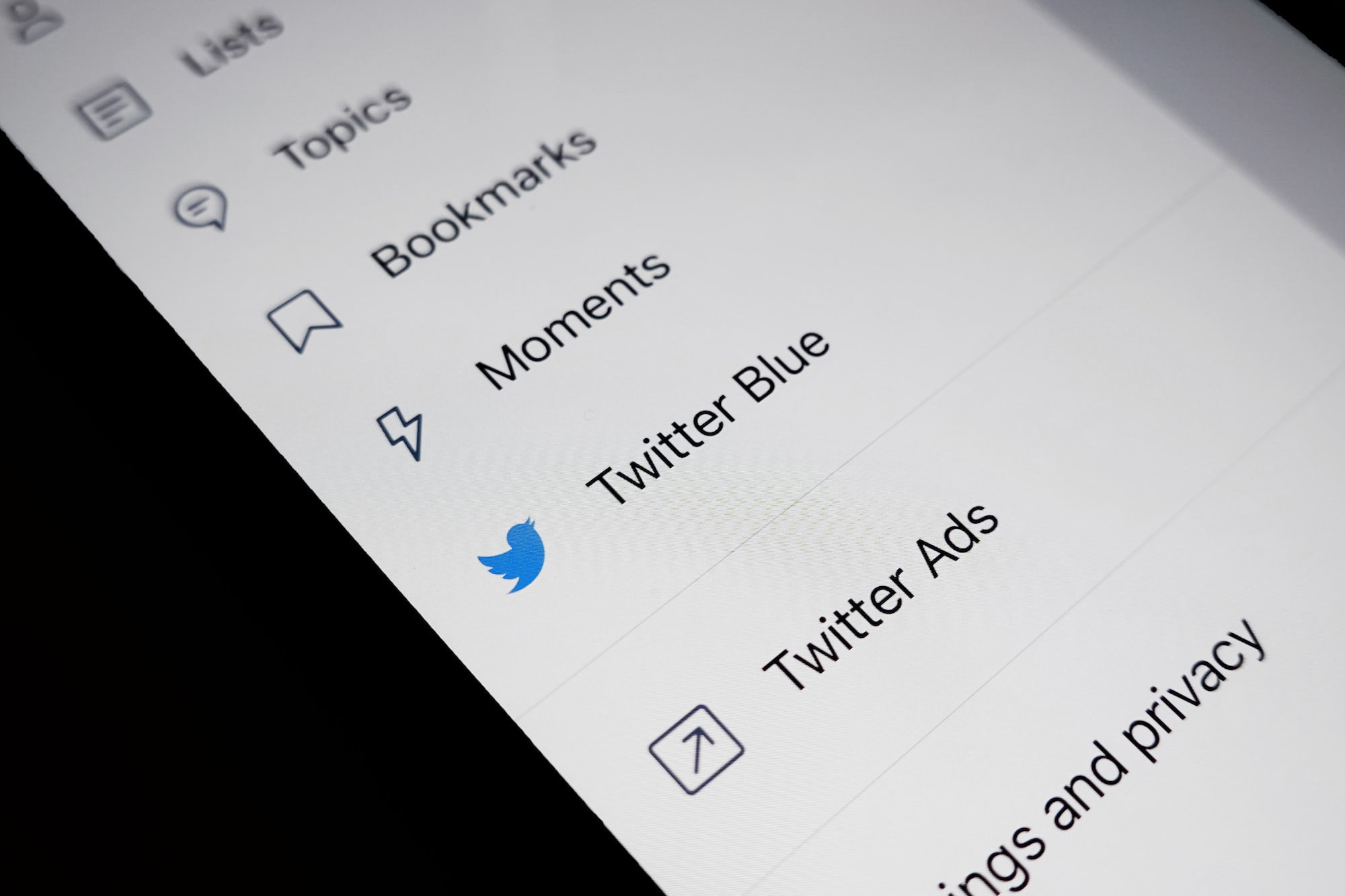 India is on the list as one of the countries that tweet the most about gaming. Read more to find out about the rank and other lists that Twitter has released!

India has ranked 8th in the whole world to tweet the most about gaming!

Twitter has also released other lists related to tweeting and gaming.

For now, the most tweeted about game is Genshin Impact!

Almost every day we talk about how India is gradually accepting the gaming community, or how the community is growing. However, this time we have actual data on the fact that the gaming market in India is quite strong at the moment! In today’s news blog, we will be getting into what Twitter has found out about the gaming trends in India, and how well the gaming community has been performing in the country. They have released a few lists of the most trending topics of the year in the first half, and we are more than excited to see where India stands on the list!

How much has India ranked?

Without beating around the bush much, let us get into how much India is ranked when it comes to tweeting about games and tournaments. You will be quite surprised to know that India has come up 8th in the whole world ranking! This is quite massive among all the countries that have started to do their part and have been quite active in constantly tweeting about the various games that are released and the tournaments that keep taking place from time to time.

One of the major reasons why the country could have ranked so highly could be because of all the victories in the Esports tournaments that India has been getting. There were also a lot of tournaments held, and even some new games were released. Apart from that games like BGMI, Valorant and Apex Mobile, are at their peak in India, hence it would not be surprising g if we found every 5 out of 10 gamers tweeting every day about wither some sort of game or Esports tournament.

Let us have a look at the other countries on the list:

What are the other lists that Twitter has released?

There are some other lists too that Twitter has released, for example:

Most Tweeted About Video Games

Most Tweeted About Esports Leagues

These were some of the lists that Twitter has released recently about which gaming trends are the most talked about in the community right now. There is a high chance that things will change soon enough in the second half.

If you enjoyed this article, you might also enjoy: