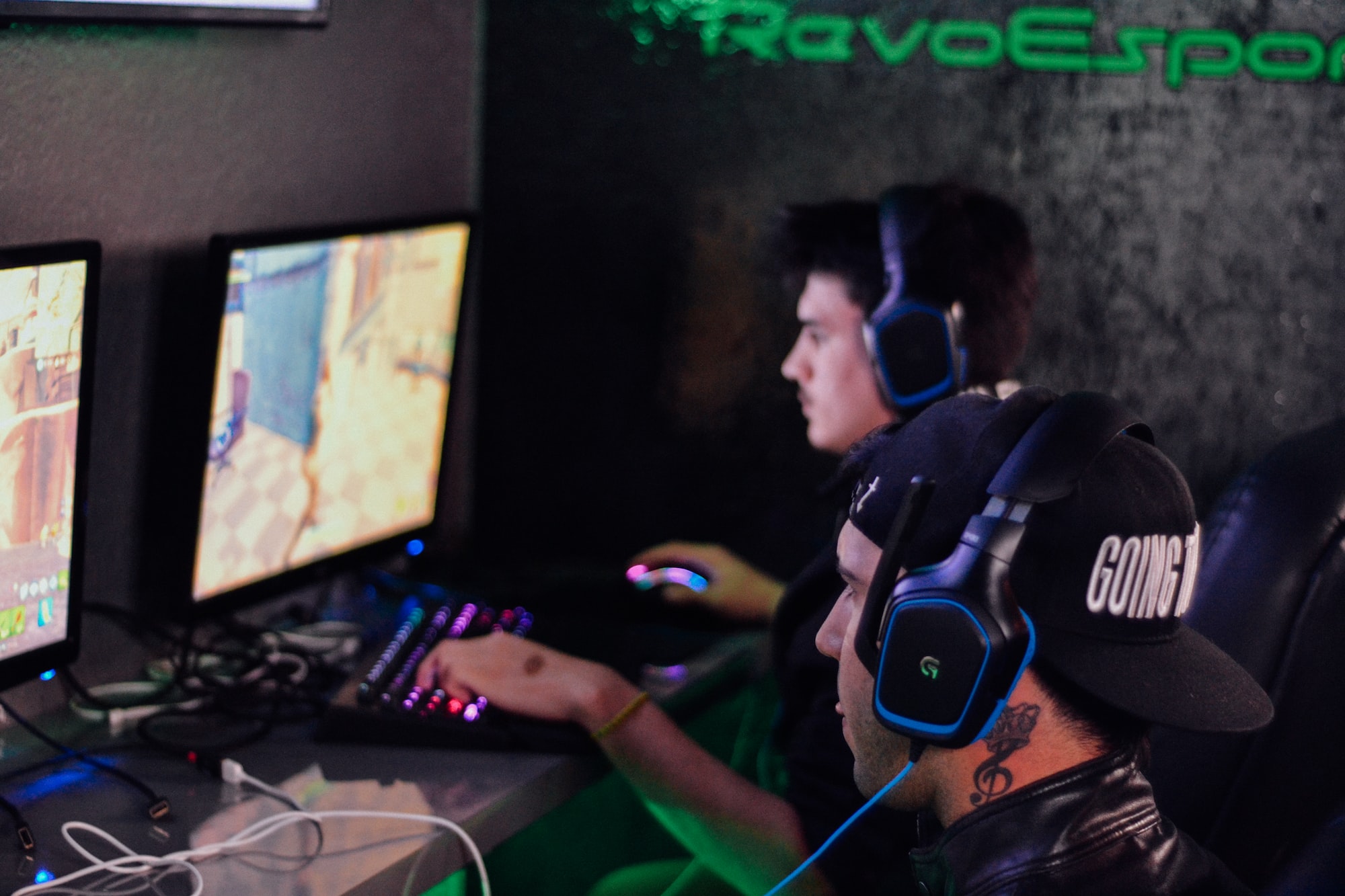 Mouz and BNE go through as two Brazilian favorites fall.

An equally exciting day 2 has seen some of the home favorites bomb out of the tournament namely Marcelo David aka Coldzera-led OONATION and Gabriel Toledo aka falleN’s Imperial who went away without securing a single win in the entire event.

Mousesports and underdogs Bad News Eagles managed to make it out of a difficult Challengers stage to prove everyone wrong having secured difficult wins over Fnatic and Gamer Legion respectively. Upon the conclusion of Day 2, they remain the only undefeated teams in the event thus enabling them to book a place in the Legends stage.

falleN has promised to play for another year but unfortunately, his run here at IEM Rio Major has ended earlier than many would have expected, leaving the crowd dissolved in his tears.

As things stand, Imperial and OONATION are the only two teams with their fates decided but with two days of matches left, every other team has a chance to make it to the next stage. Unfortunately, two favourites in Cloud9 and Vitality were far from impressive and are in the need of two more wins if they want to see themselves in the next stage of the event.

OG, C9, EG, Vitality, IHC and Grayhound are off the teams who need a win to stay alive having secured only a single win in their past 3 matches. Another loss would translate to a Challengers stage exit for the said teams and given some of the top ones are included, it would be disappointing, to say the least.

However, Furia, Fnatic, 9Z, BIG and Gamer Legion are just a win away from making it to the next stage which means they a the cushion of a single game. Furia and 9Z are the only two South American teams remaining in the event and it would be disappointing for them to meet the fate that other teams from the region had.

Day 3 kicks off at 7:30 IST and all the action will be live-streamed on the official ESL Twitch channels. Following day 1, all the matches have adopted the best-of-three format and will continue to do so for the rest of the tournament.

With 3 teams confirmed to make an exit today, the stakes are as high as possible. Three of OG, C9, EG, Vitality, IHC and Grayhound will be on their way home and the rest will live to fight another day.