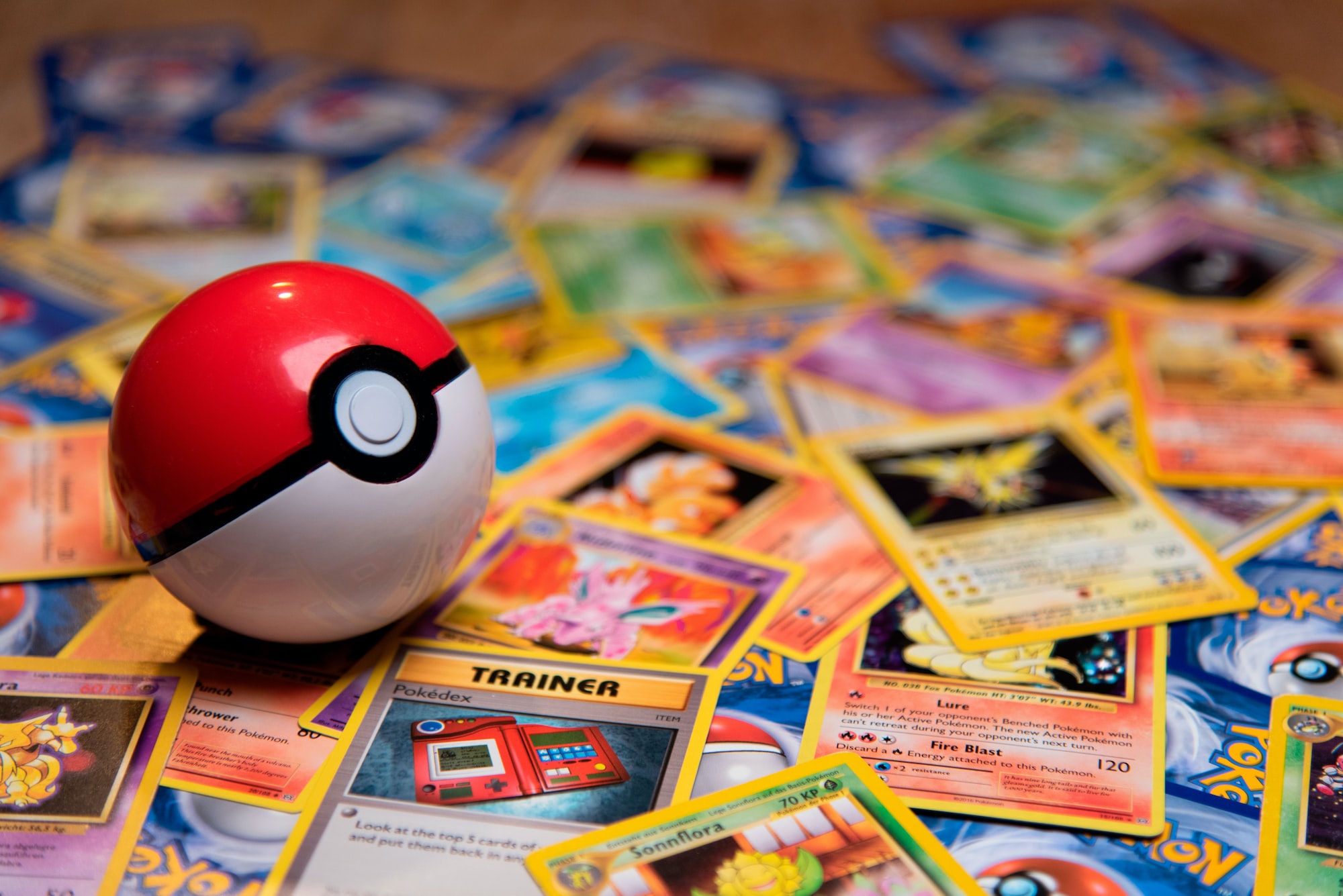 In this blog, we will get into how defeating your enemies, and getting the last hit will make sure to give you the XP boost.

Pokemon Unite is a game that has recently come around, and people are more than excited to get started with the game. However, there could be a lot of things that you do not know exactly, or maybe you need some help on. Hence, we are here to guide you through the game and make it more fun. In this blog, we will be getting into how one can level up in Pokemon Unite fast and easily without much hassle.

Why Should I Need to Level Up in Pokemon Unite?

This is another thing that you might be thinking about as to why you should want to level up for Pokemon Unite. Well, one of the major reasons is that you need to make your Pokemon evolve throughout time. This means that if you keep your Pokemon in their basic form, then it will be difficult to use them in later matches. An evolved Pokemon would mean that you have better chances to win against your opponent. Hence, you must level up in your game, and we will be guiding you through how you can do it easily.

Tips to Level Up in Pokemon Unite as Quickly as Possible

Without wasting much time, let us get into all the tips and tricks on how you can level up in the game easily:

This is one of the easiest and biggest ways to get through the game by collecting up XPs or levels. But you might feel that this could be quite dangerous. However, there is a certain way to go about it. We would recommend you form some tactics regarding how you want to defeat some of the wild Pokemon, as they are quite difficult to defeat. One of the most common tactics is not to attack the enemies the very first thing in the match. You can go around the map, and try to find the spots where these wild Pokemon might be found, and then try to defeat them. Remember, that it could take a lot of energy from your Pokemon, and hence you need to plan all of this out quite carefully before planning on going ahead to defeat a wild Pokemon.

Last Hit on the Enemy

This is something that you need to keep in mind. There is a difference between finally hitting your enemy and constantly attacking them. You will get more XP or levels when you give the last hit to the enemy that will be demolishing them. Hence, always make sure that you either completely defeat the enemy once you attack them, or if possible, make sure to at least hit them last. Hence, the last hit on the enemy will give you quite a good amount of XP.

Scoring through the Opponent's Goal

This is an item that you can buy with 1,000 Aeos Coins or 625 Aeos Tickets. This item will help you gain more XP than your teammates if you have it with you. However, the only time it will work is when you have the lowest XP in the team, and then you will be gaining 2 XP per second. Another interesting thing about it is that you can get more XP per second if you manage to level the item up. For that too, you need to go through a lot of levelling up or collecting tons of XP.