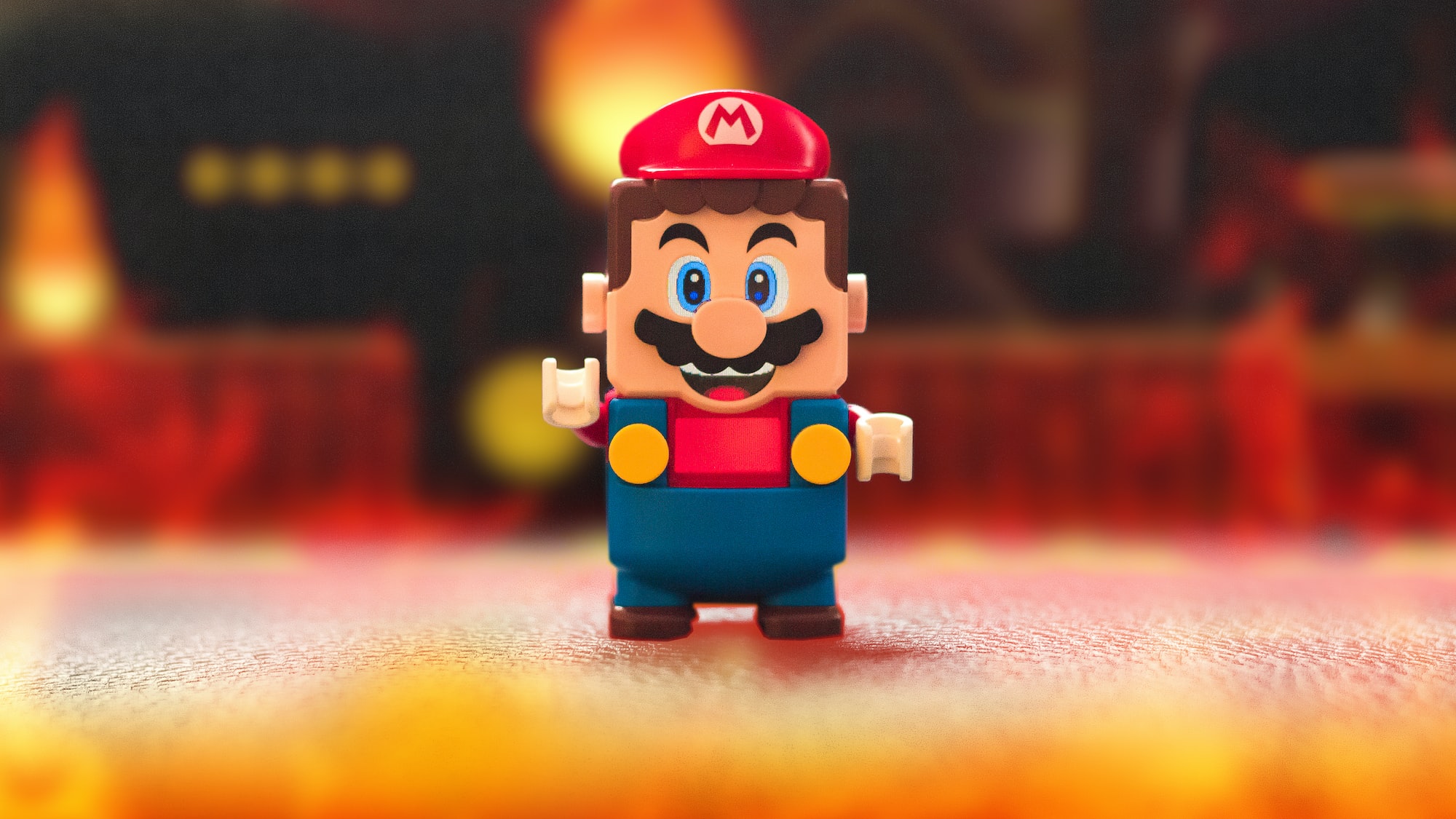 A name everybody knows about, a game everyone has played at least once in their childhoods, a character that stuck with us through all these years, we present to you the "main character" of today's Blog- Super Mario. Mario has appeared in over 200 video games since his inception. Originally named "Mr. Video", and to be used for cameo appearances, Mario was created in 1981. But that didn't happen, we all know that Mario was never a cameo, he is an emotion for the 80s, 90s, and early 2000s kids. In this blog, we'll discuss in detail how Mario was created and his journey from the beginning.

The creation of Mario

Mario, a fictional character created by Japanese video game designer Shigeru Miyamoto in 1981 first made an appearance as the player character of Donkey Kong (1981), a platform game. The character Super Mario is basically a young short man dressed as a plumber with a fascinating mustache. Mario is a media franchise developed by the company’ Nintendo’. It is mainly a video game franchise, but it later extended to other forms of media too, including television series and comic books, a 1993 feature film, and multiple theme park attractions.

Mario has gained a cult following over the past few decades. The main Mario subseries is the Super Mario series of platform games started with 1985's Super Mario Bros., which mostly follows Mario's adventures in the fictional world of the Mushroom Kingdom and typically relies on Mario's jumping ability that allows him to progress through levels.

The basic idea of the initial games was that Mario had to pass through all these levels in the Mushroom Kingdom to save Princess Peach from Koopa villain Browser.

One of the most famous Video Games creator and developers company Nintendo was established in the year 1889 as ‘Nintendo Karuta’ by craftsman Fusajiro Yamauchi and is headquartered in Kyoto, Japan. Now you must be wondering how could a video gaming company be started in the year 1889 when there was no sign of computers and technology? The company originally produced handmade hanafuda playing cards. After venturing into various lines of business during the 1960s and acquiring legal status as a public company, Nintendo distributed its first console, the Color TV-Game, in 1977.

Currently, it engages in the development, manufacture, and sale of home entertainment products. Its entertainment products include portable and console game machines and software, trump card and Karuta (Japanese-style playing cards), multinational consumer electronics, home console hardware such as Nintendo Wii, Nintendo DS, Nintendo 3DS, and others; as well as software for handheld and home console gaming machines.

The name "Nintendo" is commonly assumed to mean "leave luck to heaven", but the assumption lacks historical validation; it can alternatively be translated as "the temple of free hanafuda". Nintendo is one of the most successful companies in the gaming world and is often seen in the news for its ongoing development and upgrades.

Introduction of Donkey Kong to the world

Nintendo introduced so many different products and games in the market because of its strong establishment as a company in the field. It took the world by storm when it brought one of the most historical pop-culture elements by introducing Donkey Kong in 1981 featuring Mario as a character. This was a historical moment for Nintendo because it was one of the first platform video games that allowed the player character to jump. The character, Jumpman, would later become Mario and Nintendo's official mascot. Mario was named after Mario Segale, the landlord of Nintendo's offices in Tukwila, Washington. Donkey Kong was a financial success for Nintendo both in Japan and overseas and led Coleco to fight Atari for licensing rights for porting to home consoles and personal computers.

Why is Mario still relevant?

We know that it's not 1985 when Mario was a phenomenon to behold. We’re in the era of Esports, Cloud Gaming, AR, VR, etc. But the one thing that makes Mario unique is the way it stuck by all these years. Maybe, we don’t play Super Mario anymore, but the mere fact that it was the first game of almost every gamer makes it stand out. It has a reputation attached to it which makes it relevant even today. After all, we cannot forget the plumber we all drew once in our art books and the character whom we would copy by jumping all day while playing games.

Nintendo never fails to steal the limelight. So, let us take a look at a few recent incidents where Nintendo caught the headlines again.

And there it goes. Just when you thought Mario is not really seen anywhere these days, Nintendo hit the Jackpot by making the game free on Switch.

Another classic move by Nintendo. Three more classic Nintendo games are now available for Nintendo Switch Online members, and these include SNES and NES titles released as far back as 1985. The first is Dig Dug II, an NES puzzle arcade game originally released in 1985 by developer Namco. Also now available is Mappy-Land, in which you play as a mouse trying to survive in a cat-filled world. The third game is Earthworm Jim 2, the run-and-gun title originally released in 1995 for the SNES.

That is all for this blog by Tournafest. Stay tuned to our website because we’ll come back with many such stories of classic games and their developers in our newly started series. We hope you enjoyed reading this blog and reminiscing about your childhood days.

If you enjoy gaming, download the Tournafest app from Google Play or the App Store to compete in Esports Tournaments and Scrims for games such as BGMI, Free Fire MAX, and Call of Duty and win exciting prizes! You may also organize tournaments and fetch unmatched perks.

Will Esports get bigger than sports?