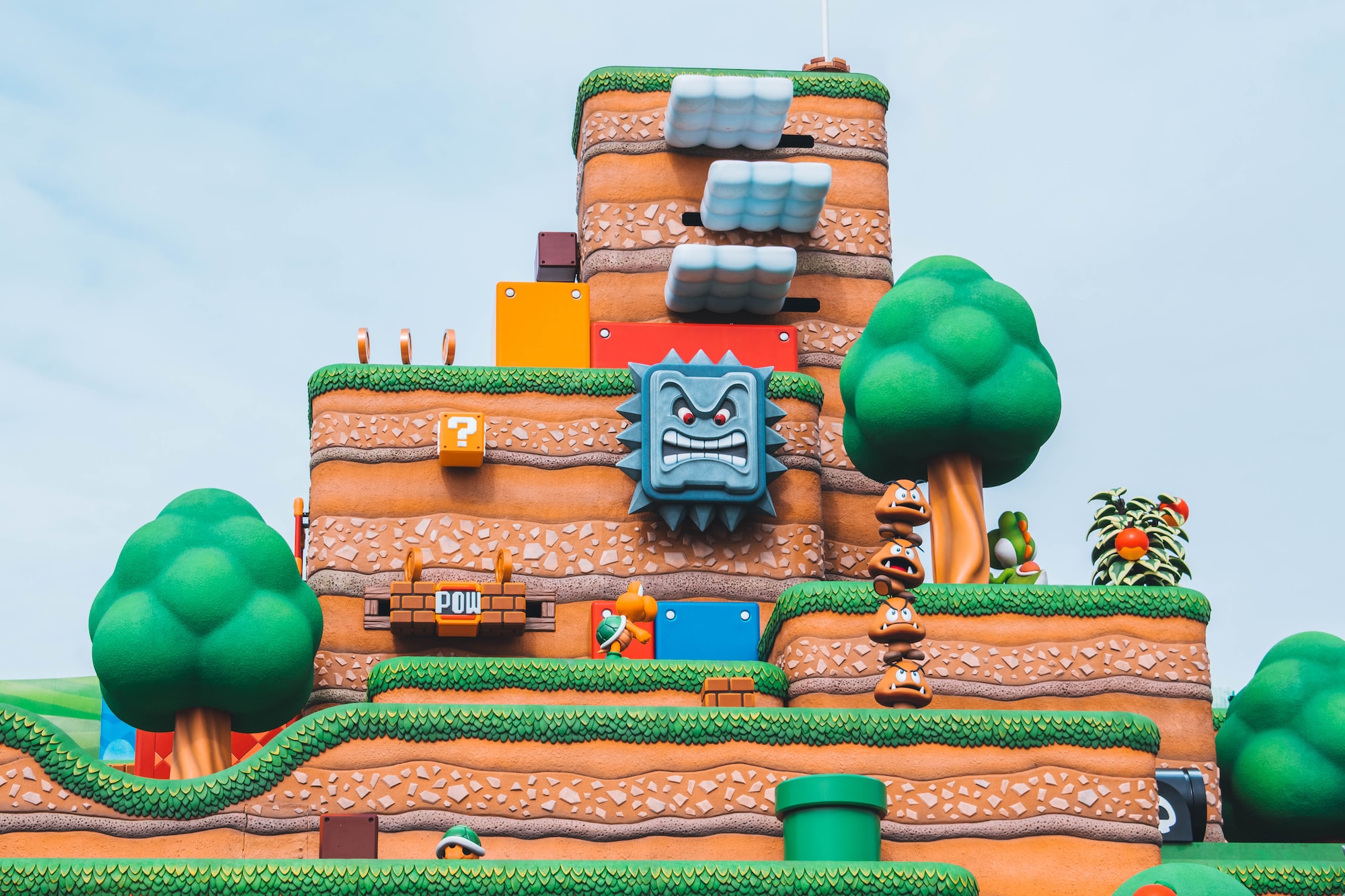 Photo by Roméo A. / Unsplash

It wasn’t like this before, these heavily arranged tournaments, these online games people are so into playing these days. Ten years ago, online gaming was non-existent, not everybody knew its worth, and it was considered a mere waste of time. From GTA V to Portal 2, we grew in time. Our community expanded, our sources widened, the mindset broadened. We outgrew ourselves from hiding the fact that we go out to cyber cafes to play games, to have huge businesses and professions in E-Sports! I consider it an achievement for our ecosystem. Its competitive nature has made it the world’s most powerful medium of entertainment: which led it to become a profession. Let us go on a memory trip and find out the origin of E-Sports.

The Birth Of Esports

In 1971, an event was held by Stanford University where they conducted a battle of Vintage Space-wear game. Though there wasn’t any prize money for winning it, hey, let us look on the brighter side, as at least a part of the E-Sport community was born that day.

Its competitive nature has made it the world’s most powerful medium of entertainment: which led it to become a profession. Let us go on a memory trip and find out the origin of E-Sports.

The Development of Our Community

Nintendo took over the E-Sports community in the late 1980s, when they took its graphics, reach, functions and controls under their system. It led gaming to a whole new level, and it rose with a great pace as Nintendo Entertainment System stamped it on North America. The result was Super NES in 1991. And then came our favourite, Super Mario, and the giant game of that century, Shadow Fighter.

Nintendo didn’t just stop there. They then launched their world championship later in that decade. Such events pushed E-Sports to gain a stronghold over people’s lives. With the increase in internet availability, PC virtual gaming, and other things, our community elevated.

The Era of Counterstrike

Are you talking about FPS games and omitted Counterstrike? Unbelievable. Counterstrike originated from a game called Half-Life. It was officially released in 1999 and gained the #1 title of the best game played in the world. Eventually, when it came back in 2001, the prize money for the competition was 150,00 USD. Many professional players took part in it, and everybody talked about it the most. Just in case you want to know, NiP won it.

Our E-Sports community is still growing and is expected to reach higher heights in the upcoming years. Millions of dollars are being invested in Esports, and opting for a profession in this field is turning out to be a wise decision in due course. Gamers! We have a golden future lying in front of us.