Released in 2020, Assassin's Creed Valhalla is an action role-playing video game developed by Ubisoft Montreal and published by Ubisoft. It is the twelfth major installment in the Assassin's Creed series and the successor to 2018's Assassin's Creed Odyssey. Development of the game began in 2017, around the release of Assassin's Creed Origins. Ubisoft Montreal led its three-year development with help from fourteen other Ubisoft studios worldwide, as well as Sperasoft. And guess what? This long-term labor being put into the development of the game was totally worth it. Valhalla was released for Microsoft Windows, PlayStation 4, Xbox One, Xbox Series X and Series S, and Stadia on November 10, 2020, with the PlayStation 5 version following on November 12. At the time of its release, the game received mixed reviews from critics. It also garnered some controversy among players for Ubisoft’s perceived prioritization of microtransactions over game updates. Yet, the game had the biggest launch in the Assassin's Creed series to date, selling the most copies within its first week and becoming the second most profitable Ubisoft title of all time.

The story of the game is set in the Vikings' period around 873 CE. The story basically started with political pressures in Norway prompt Eivor Varinsdottir and her adoptive older brother, Sigurd Styrbjornsson, to lead their clan of Vikings to settle new lands in Anglo-Saxon England, as part of the Viking expansion across Europe. Explorable cities in the game include Winchester, London, and York. Parts of Norway and Vinland are also included, while dreamscapes of Asgard and Jotunheim also feature. This version made sure to keep the roots of the previous installments of Assassin's Creed somehow included in the game. As with previous games in the series, Valhalla also features a narrative set in the modern-day, which follows Layla Hassan, the modern-day protagonist previously featured in Origins and Odyssey. Valhalla also contains story elements related to the Isu, who, as part of the lore of the Assassin's Creed series, is an advanced civilization that pre-dates humanity.

Assassin's Creed: Valhalla from the POV of critics

At the time of its release, Assassin's Creed: Valhalla was everywhere so it was evident that all the critics around the globe reviewed the game critically. Let's take a look at some of the most common ones. It received generally positive reviews, with praise for the narrative, characters, voice acting, visuals, soundtrack, world design, and the interconnectivity of activities. The game follows an interesting story about the Vikings' expansions in the British Isles in the 8th and 9th centuries. Despite so many efforts, the game was also criticized for its length, technical issues, and repetitive structure. Overall, it created a good impression on the gamers and was able to live up to the hype.

What made this installment so successful in such a short period?

It is needless to say that when a game belongs to the iconic Assassin's Creed Franchise, it'll definitely be tried by gamers. That is why Assassin's Creed: Valhalla sold more copies during its first week of release than any other Assassin's Creed game, and the PC version also had the most successful launch of any PC game published by Ubisoft.

Let us take a look at some of the reasons that made the game stand out:

These few reasons and many more have actively contributed to Valhalla’s success in the past two years since its release. We can take a look at some of the statistics that will prove us right.

These stats prove how the game was an immense success on the international level and what made people go crazy for it. We hope this blog gave you an entire idea about Assassin's Creed: Valhalla. 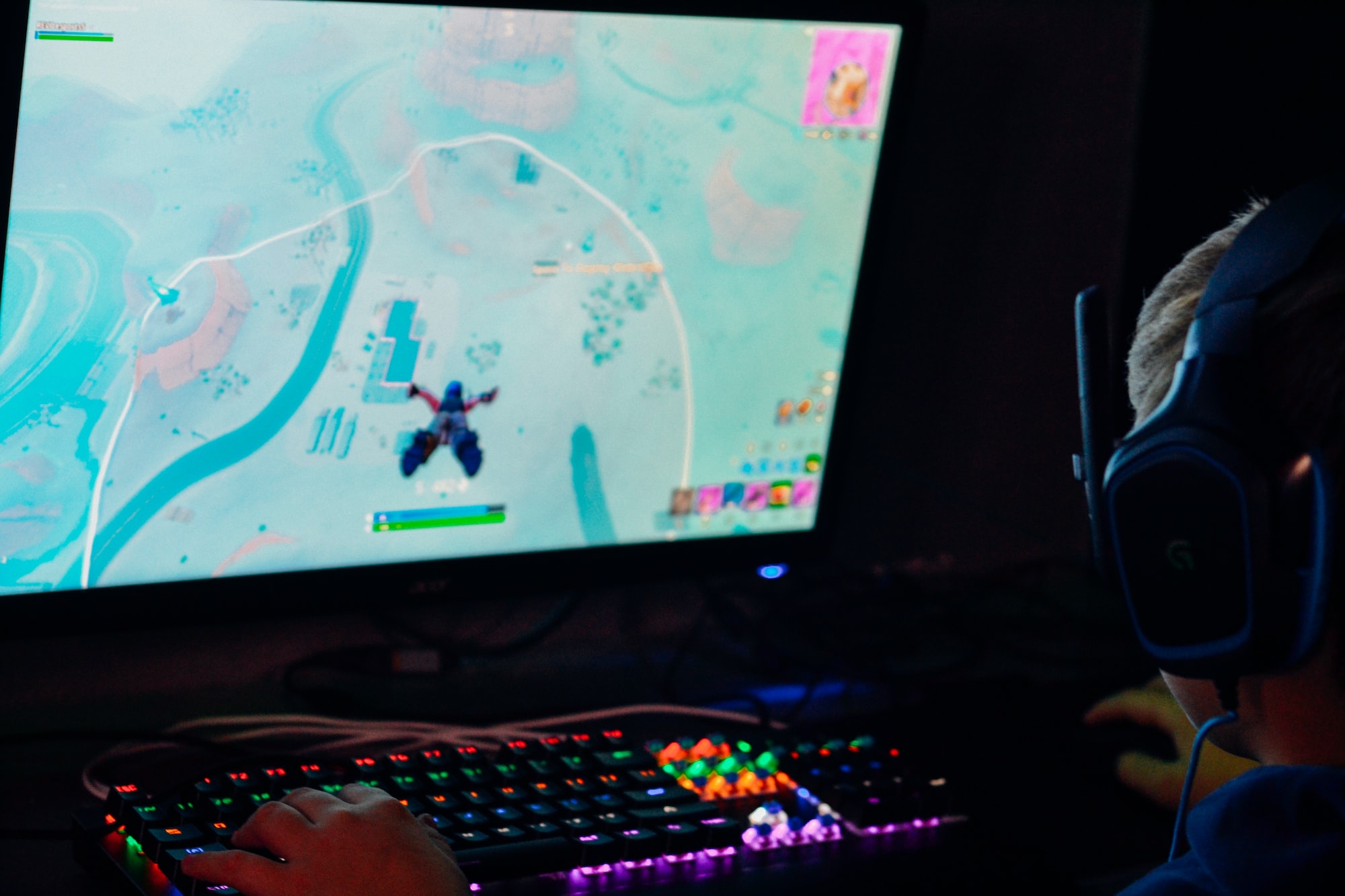