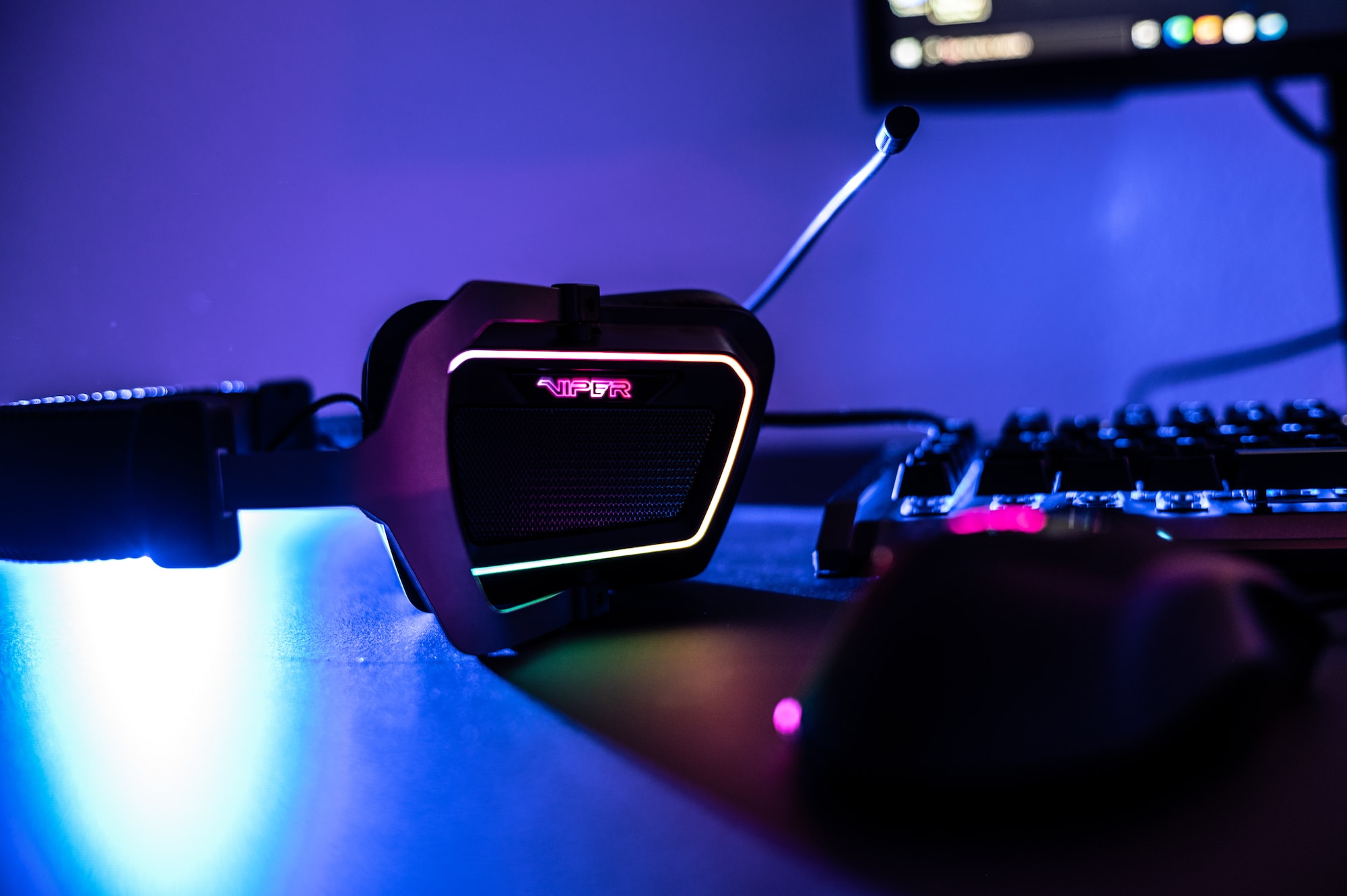 "Failure doesn't mean the game is over, it means try again with experience."

We are back with another episode of Tournatalks. In the twelfth episode of Tournatalks, we had an insightful discussion on BGMI, YouTube streaming, and much more with our special guest. We invite gamers, organizers, and much more eminent people from the gaming industry to spread awareness on various issues related to gaming, and Esports, and gain some valuable points from the professionals themselves.

In the twelfth episode of Tournatalks, we invited Mr. Nayyum Patel, a BGMl player and a YouTuber with over 7K subscribers on YT. The session was hosted by Khushi from team Tournafest.

Let us take a look at some of the interesting questions from the session.

Which game did you start your gaming career with?

"I don't do competitive gaming. I started with the same game as every other person, i.e. Super Mario. After that, I started playing GTA, GTA 3, and San Andreas. After that when PUBG was launched in India, my interest inclined a little towards PUBG and since then I've been into PUBG, currently BGMI," said Nayyum.

How and when did you start your YouTube journey?

"It started when I looked at other gamers and people doing streams on YouTube. Before that also, I was active on YouTube posting content with my friends. But then I started doing gaming streams and going live on YouTube and that is what I've been doing since then," Nayyum reminisced.

What is the starter pack to start a YouTube channel?

"For starters, you need a good phone with a good quality camera. When you're posting content in your own voice, the public should feel that the content is original. The next step would be to take steps to increase the reach of your channel. You'll have to promote your YouTube on different social media handles like IG and WhatsApp. The most important thing to remember while creating a YT channel is not to lose hope because you'll not get success overnight on this platform," explained Nayyum

How has your journey been in the gaming community?

Nayyum reminisced about his gaming journey, "It has been absolutely wonderful in every aspect. I wasn't into studying from the beginning only and I knew I wanted to do something on mobile and the internet. Once I started gaming and became popular, people started recognizing me, the big gamers. It has been surreal till now."

How did your family react when you first started gaming?

"Family's reaction was not too good at the beginning and for obvious reasons. They were concerned about my studies. I started off posting content on social media because of a friend. He made and edited a gaming clip and posted it on IG. It got viral and I thought I could also do something like this. So, initially, the response was not too good. But once it got better, I established myself well within a month on social media too." Recalled Nayyum.

"As I said before, there were many difficulties initially. When I posted my first video, I just got 200-300 views in a month. I spent a lot of money too on my first video and this response was too disappointing. I stopped making any content for a year after that. Then I did my research about YouTube and made a video, spread the word on social media, and then it got viral. It takes a lot of effort to make your one video go viral," said Nayyum while talking about his initial days on YT.

What are your future plans? Do you see yourself as a YouTuber or a Gamer in the next 5 years?

"In the next 5 years, I guess I'll become a good gamer and even a better Youtuber and my social media will also have a good presence. I don't have one page, I've multiple meme pages and content pages on social media which I want to grow indefinitely. I support other content creators so that they can also grow. I want to become better at all of this in the coming years," Nayyum said this in view of his love and fascination with social media.

What advice would you give to your audience?

"I'd only say that if you're passionate about anything, you should go for it, be it gaming or YouTube or anything. Do not get demotivated and don't back out because if you don't do it now, you'll have regrets later. You can take my journey as a live example. I got on the edge so many times and I also didn't get any success in the beginning, but what matters is to keep going. If you feel like doing it, do it. Do not give excuses!" said Nayyum, motivating the viewers.

These are some of the highlights from the live session. Mr. Nayyum's story is so inspirational to every gamer out there. The session was filled with a lot of information and advice for our gaming community. It was an incredibly fun-filled session and the response from the audience was overwhelming.

That's all for Tournafest's twelfth TournaTalks episode. Our guest was really great and answered all the questions our audience needed to know. If you want to watch the whole session, head to Tournafest's Instagram page.