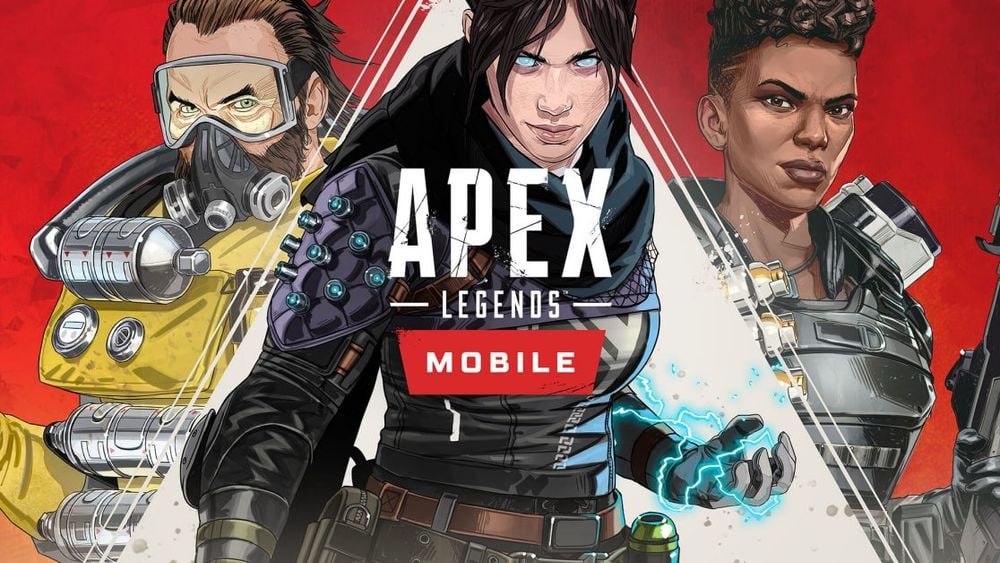 Apex Legends mobile has dropped just recently, and fans have gone crazy over the new additions they have brought along in the game. Not only this, Respawn Entertainment was quite specific to say that they do not want the mobile version to be just a copy of the PC game. They want the players to have a different experience, and hence they have decided to add new features and modes to make the game all the more enjoyable. In today’s blog, we will be getting to know all the different game modes that are available in the Apex Legends Mobile version.

What are the Different Game Modes in Apex Legends Mobile?

The different game modes that you will find in Apex Legends Molbie are:

Well, this is quite the standard gameplay that you will find in Apex Legends. The Battle Royale is where you have to go up against groups of enemies, decrease your competition, and then loot all the resources available. In the end, you have to be within a specific area and if you can make it, then you are the winner. This is all to the Battle Royale, and things have not changed that much. Though the maps and everything feel like the original version released when the game was first released for PC and console.

This is just the competitive version of the battle royale, which you can participate in once you have reached level eight in the game. In this mode, you will get points based on how many enemies you kill, and how long you can stay in the circle.

If you are an aged Apex Legends player, then you must be familiar with Team Deathmatch, where you get to play with six teammates, and have to eliminate the opposite team. However, once you kill them, they will not die completely but will respawn. The team to reach the target score first is the winner. The Base Resspawn mode is where everyone in the base will respawn from where you started.

All the rules of deathmatch remain the same. However, in this mode, you will be respawned beside your squad so that you can give them immediate support.

Again, this is quite a similar mode to what we find on PCs and consoles. You have a squad of three players and they have to go against each other for three rounds. However, the difference in the mobile version is that you have to go for four rounds.

If you want to have a quick battle royale game, then Quick Battle is the mode for you. You will get fewer squad members, fewer enemies, and a smaller range. It is the perfect mode for when you want to reset your aim and focus on the game quickly.

If you have played the Armed and Dangerous mode in the two, three, and six versions of Apex Legends, Basically, in this mode, you will only be given shotguns and sniper rifles, and then everything is common to the battle royale rules.

This is very similar to the Flashpoint mode in Apex Legends. In this mode, there will be spots like Beacons where you can recover your health. Apart from these spots, there will not be any healing packages anywhere on the map. Hence, this becomes more of a tactical play.

The name suggests it all. Those who have never played Apex Legends can go through the tutorial modes so that they can learn how to play properly.