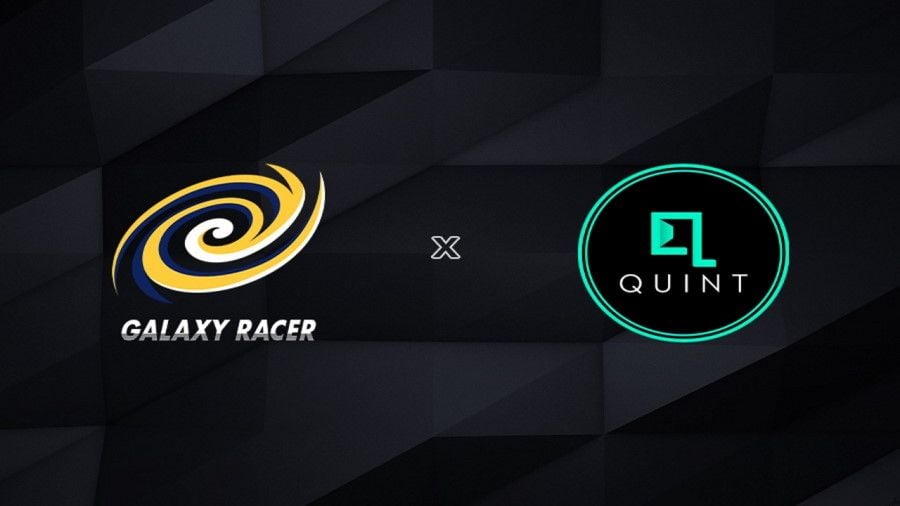 Credits to Bitcoin.com. Galaxy Racer and the Quint are coming together!

Galaxy Racer and the Quint are coming together for bridging the gap between cryptocurrencies of both the world.

Through the token company $QUINT, you will be able to get benefits both from the real world crypto, and the Metaverse too!

Galaxy Racer has invested some $25 million in this whole enterprise!

With the latest advancements in cryptocurrency and the metaverse, big companies are trying to make a mark on the industry as soon as possible. Every company is trying to come up with something unique and new so that they can be the first to offer these services and also be known for them throughout the world. One such company that has taken the lead in a specific section is Galaxy Racer. In today’s blog, we will get into the details of how Galaxy Racer is going to bridge the gap between the cryptos in the real world and the cryptos in the metaverse.

What is the Galaxy Racer?

For those who have no idea about what is happening, let us fill you in with some details. Galaxy Racer is a transmedia behemoth with interests in music, sports, content creators, and even esports. Basically, they have their reach everywhere, and in fact, all across the globe. They have 500 million followers and can easily get 2.5 billion views on even the shortest of videos. Hence, there is no doubt that this company would also be lacking in the race to the metaverse, where every company wants to come up with some unique technology.

What has Galaxy Racer done?

Well, nothing much, except the fact that it has invested some around $25 million in Quint’s ecosystem token, $QUINT. Now you might be wondering what is so different about this investment from the other companies who are making the same investments almost every day. The main difference lies in the fact that Galaxy Racer did not invest in Quint just because it wanted to get into the cryptocurrency business. It had some other plans.

With the help of the $QUINT, now Galaxy Racer and Quint will be trying to form a bridge between the cryptocurrency that is used in the real world, and that which is used in the metaverse. To make it more simple, you must have heard of Bitcoin, Ethereum, etc. being used as an actual currency and being used in transactions. However, they can not be directly used in the metaverse. For the metaverse, they usually use NFTs and blockchains as their currencies. Hence, with the help of $QUINT, which is kind of like a token, it would help you to handle both these currencies easily.

How is $QUINT going to help?

Both companies had sat down, and they had decided that upon acquiring certain currencies through the $QUINT, people would get certain benefits. It could mean that either you get to earn a specific NFT, or you might also get a part of the Bored Ape NFT (which is the most popular NFT to date). Not only this, but upon making transactions through the $QUINT, you will also get some benefits in the real world of cryptocurrencies. You might get a share of your favourite crypto coins, or coins that the token would choose. You might also get some luxurious crypto items from the company if you are eligible. Hence, they are basically trying to close the gap between both these currencies as much as possible, and bring them under one roof!