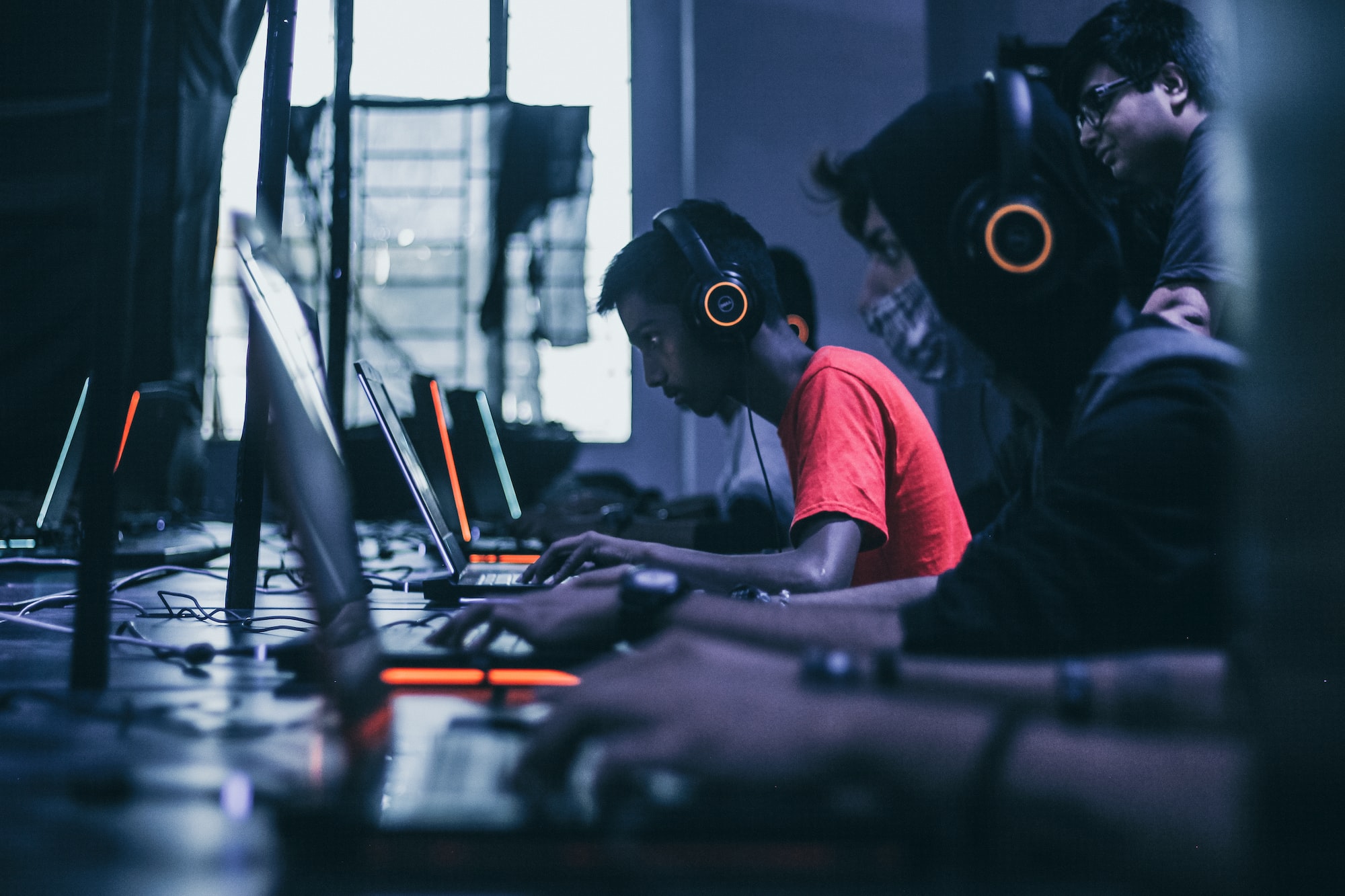 All international gamers have the compulsion to learn English, or at least all the international events are mostly held in English. Even if they are held in that regional language, English is used as captions or subtitles. Hence, English is quite the predominant language. Yet, certain countries and regions prefer things to be in their language only. Many gamers support this notion too. However, things appear to be getting out of hand as French officials have told their gamers to stop using gaming Anglicisms. This has started a lot of debates and controversies.

The first thing that anyone would be thinking about is why are the French officials all of a sudden so against using English terms in gaming? It is good that they have recognised gaming as one of the major influences on the youth, but why do they want to take such a huge step? The officials have informed us that they want to ban all the English terms from gaming, to promote their native language, French. This is extremely controversial and debatable if gaming terms can be that easily replaced in French. Many of the gamers were quite against this suggestion too.

Gamers are of the view that these terms have always existed in English, and they have used them in the same way ever since they started to play video games. It is not possible all of a sudden to change these terms to French. Also, it would cause a lot of problems when they play with members of other nationalities. Though it is not often that they do play with gamers from other nations, that could still cause some problems in communication too. It is best to keep things as they are. They are not against using French in their normal vernacular. Hence, they feel that the officials are getting a bit too far in imposing vernacular languages everywhere.

Who are these officials?

These officials are not directly from the government. The whole abandoning of Anglicism was suggested by the Académie Française. It is the Academy that is the official custodian of the French language. They are in charge of withholding the values and making sure that the French will always be rich in their heritage. Hence, the Academy keeps on making provisions to keep the use of language among the people.

However, with so much involvement on the Internet, where English is the dominant language, the Academy feels that the current youth could be turned off from French. However, many gamers have asserted that just because they have been using some English terms throughout the whole play, that doesn’t mean they will forget their language. They are proud of their history, and the richness of their language, and will keep on representing it. However, it is not possible to suddenly change all the anglicised terms into French. Therefore, this is quite a ridiculous demand on the Academy’s side.