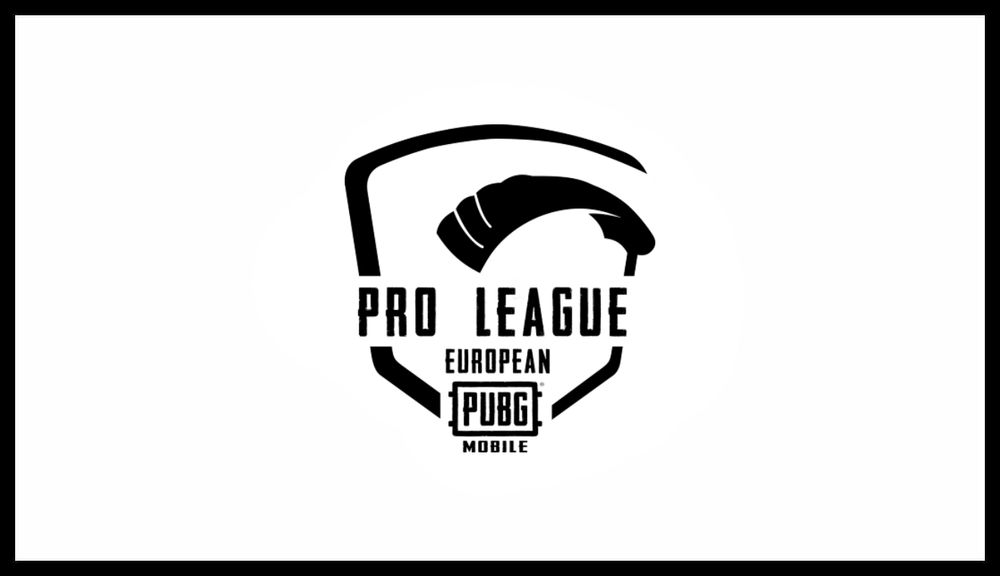 Credits to Dot Esports. PMPL European Championship 2022 has come to an end.

When Was the PMPL European Championship 2022 Held & Who Participated?

For those who are in the dark, the PMPL European Championship 2022 was held from May 19 to May 22. For these 4 days, there were some 24 matches. There were a total of 16 teams from all across Europe and West Turkey. However, the CIS team could not participate in the Championship because of the war that is going on between Russia and Ukraine.

Who won the PMPL European Championship 2022?

If you are a PUBG Mobile enthusiast, you might have already caught up with the whole match, and its details. Hence, it was no surprise to them. However, for those who could not get into the details, Fire Flux had won the Championship. This was commendable for them, as the team did not start well at first. Nobody had ever thought that they would be able to make it to the PMPL European Championship this year, at least.

Throughout the matches, the team managed to accumulate some 335 points, and they were the only team who had managed to get 6 Chicken Dinners throughout the whole Championship. With that, the MVP went to Kench, coming from Fire Flux. He had managed to kill 68 enemies and had also survived for 21 minutes and 19 seconds on average. This was quite a streak on his part.

What are the standings of Other Teams?

After Fire Flux, the next teams that came were Besiktas Esports and then Regnum Carya Esports. There is a huge difference between Fire Flux and the other teams in the second and third positions. Nobody could come close to how much they had scored, and how many Chicken Dinners they had got.