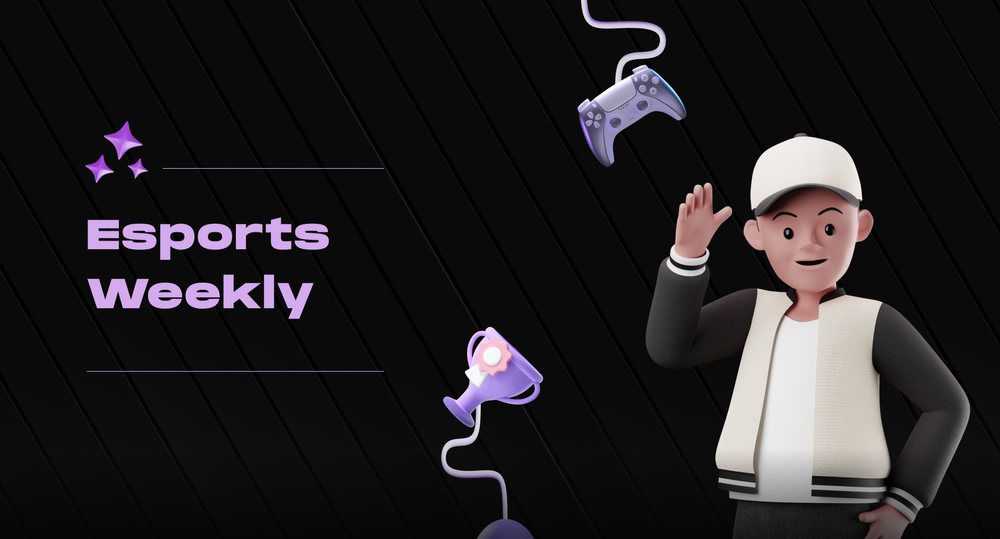 Have you heard of career in the Esports sector as a game developer? Read this issue further to know more about it!

You can read about all the current happenings around the globe in the Esports Industry through our newsletter. Therefore, we present to you Issue thirty-two of ‘Esports Weekly’.

A career in Esports as a Game Developer

We all play video games, Esports, mobile games, PC games, etc but do you ever wonder what goes on in developing these games? Who these developers are? How do they work on these games? Read this blog to know all about it!

Where are smart marketers spending money on gaming?

Marketing involves a lot of money, everywhere in every industry, businesses and investors spend fortunes in an effort to get their brands out there. Esports has got huge investors. Read this blog to know more!

Which Esports has the highest skill cap?

If you want to get into the world of Esports, there is a good chance that you have come across the term 'skill cap'. Want to know more about it? Check out this blog!

Japanese Gaming and Hardware giant Sony has filed for a patent that will reportedly be able to track in-game valuable assets with the use of Non Fungible Tokens. Read all about it in this blog!

Dynamo to Host Podcast About Indian Gaming and Esports on Spotify

Aaditya “Dynamo” Sawant has recently launched Gamers Unplugged, his latest podcast series revolving around the Indian gaming community. Read this blog to get all the details!

The Game Awards has announced the full list of nominees for its 2022 ceremony for the awards. Check out this blog to see all the nominees!

Time to Catch On!

Few games have captivated the globe like Pokemon Go did when it debuted in 2016, making it the undisputed mobile industry leader. Let's talk about a few Android and PC games that are worth playing so far:

2. Subway Surfers: Subway Surfers, another endless runner, demonstrates the validity of the saying, "if it ain't broke, don't fix it.” Subway Surfers takes the tried-and-true idea and executes it with skill and refinement, but it doesn't change the pattern. Even a YouTube cartoon series was born from it!

3. Clash of Clans: Clash of Clans offers captivating gameplay concepts packaged in a charming isometric graphic style for those seeking a game with a little more complexity. The game's online playability adds to this great combination. It's exciting to work together with others to engage in combat and get money; the fact that the free game just puts the cherry on top of an already fantastic cake. You should not miss it!