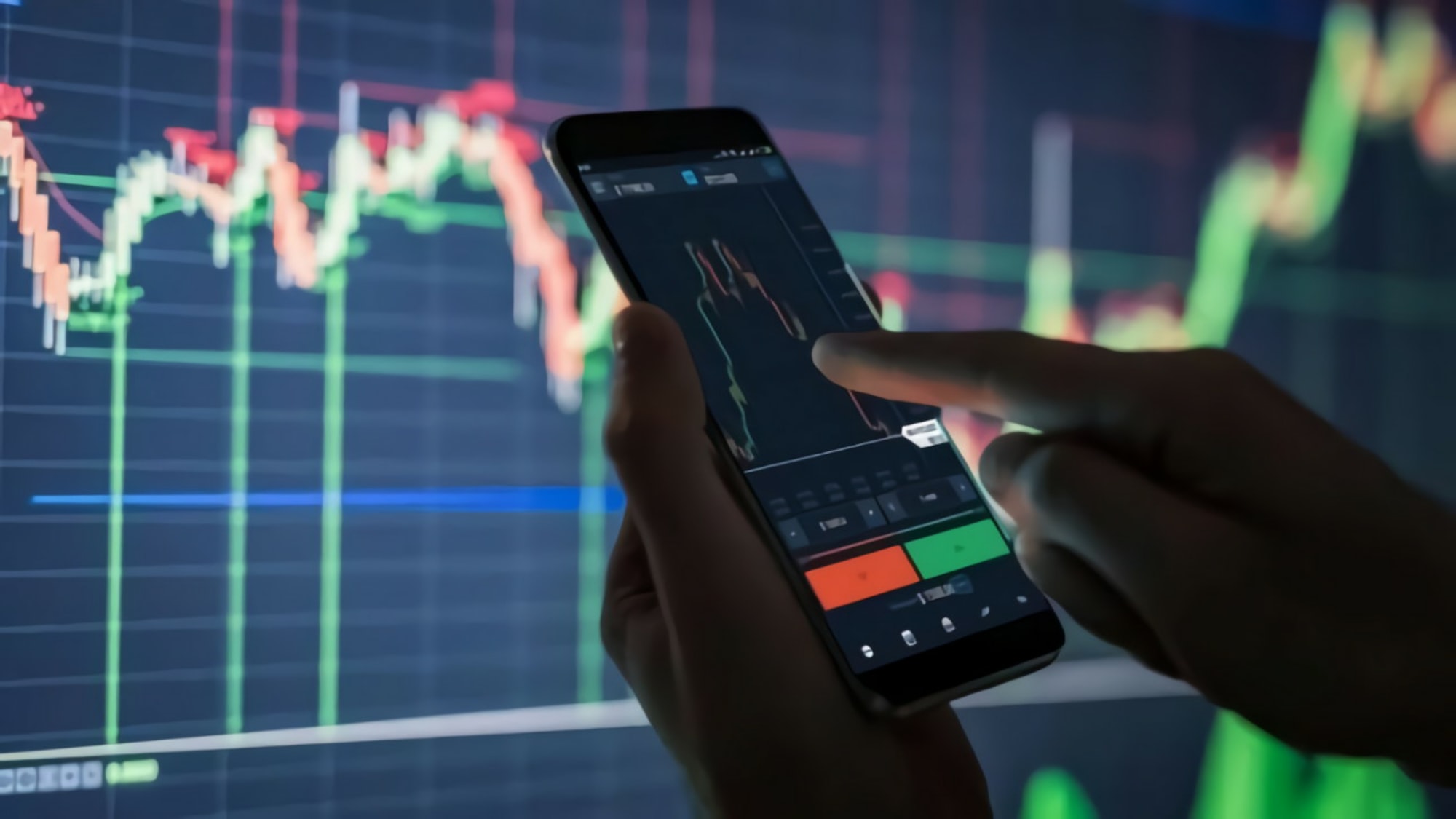 Recently, the Chinese gaming stocks seem to be rising, and we have finally come to know why.

It seems that Chinese gaming companies are soon going to dominate the whole world of gaming with all their new rules and regulations. With all of their recent drastic steps, there is hardly any doubt that they are going to come up with something massive pretty soon. In today’s news blog, we will be getting into why all of a sudden the Chinese gaming stocks have jumped in value all of a sudden. We will be getting into why the stocks rose all so suddenly, and what it means for the gaming market all over the world.

Why did the Chinese gaming stock jump?

The most basic and simple answer to the question is the fact that Beijing has approved the release of quite a collection of new games. However, if you are not quite up-to-date on what is happening in the gaming market, then you might find it quite difficult to understand what is going on. Previously, the Chinese government had put a lot of restrictions on video game companies and all their content. There were also a lot of monetary restrictions on them, which made things difficult for the companies to deal with. This in turn has caused a lot of losses on the part of the company’s stocks. Hence, there was quite a fall in the value of gaming stocks in China.

Until this week, when all of a sudden, the stocks started to rise. The reason being the Chinese government had approved quite a lot of games to be finally released, and they were not heavily taxed for those games either. Though they have not gone off from the rules that they had set, the Chinese government has realised that perhaps they were taxing the market way too harshly. Yet, that is not the only reason for the stocks' rising. The government has been favouring some of the small indie companies in their country to rise to the levels of the higher ones, as they have still not approved many games from companies like Tencent and NetEase. Not only this, the big companies are still required to pay higher taxes than the lower ones. This will help the lower companies to gradually become stronger and also avoid a monopoly in the gaming market for a single or two companies.

What does it mean for the gaming market all over the world?

Another important thing to think about is how this is going to affect the gaming market all across the world. There is no doubt that Chinese gaming companies are one of the biggest competitors and contributors to the overall gaming market in the world right now. However, the fact that their stocks have dipped and are rising again is an opportunity that other companies might want to come in and take advantage of. As of yet, no such thing has happened, and we have not seen any major changes in the gaming market as of yet.