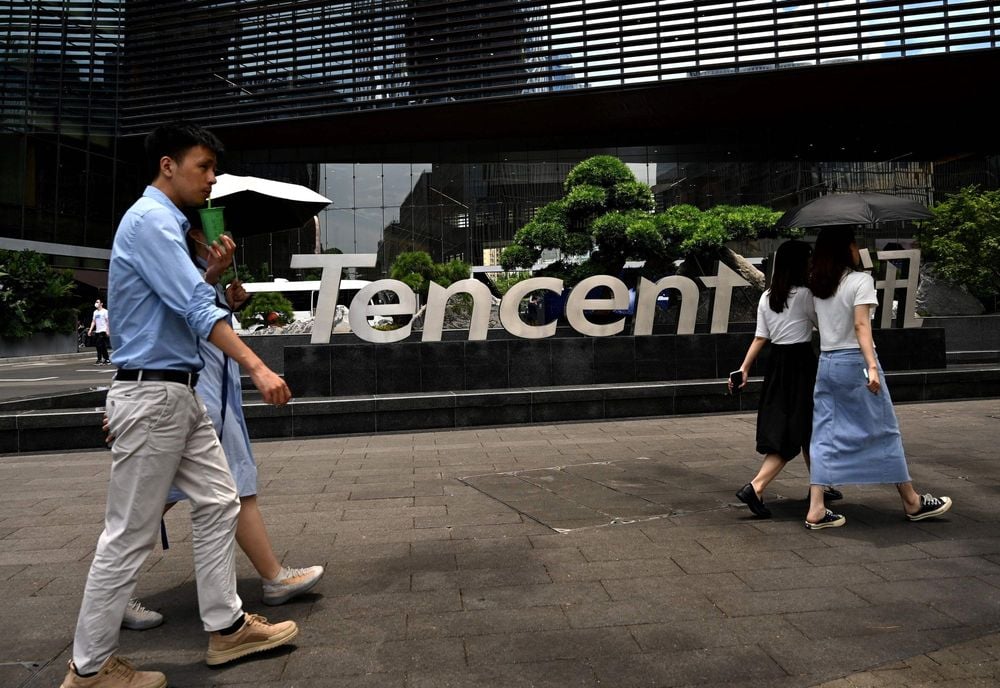 Source: The Globe and Mail

As reported by Reuters on June 7th, China released a list of 60 game developing companies to whom valid licenses of monetization will be provided. This list comes as a follow-up to a 30 company list published in April regarding the same. Globally recognized developer companies like Tencent and NetEase were shockingly not included in the list.

Let’s uncover all the truth behind this news and understand what it means to the general population of gamers worldwide.

Understandable that China is a big marketplace for gamers and a very attractive region for various game development companies to get invested in. The craze for gaming in China can be further noticed by the fact that the Chinese government had to impose a law to restrict the game time for kids below the age of 18. One can intriguingly conclude that such an initiative to be selective in deciding the gaming licenses was an act of the past.

Despite this, it was still absurdly shocking to accept that the Chinese government didn’t approve to provide licenses to their domestic gaming giants like Tencent and NetEase which hold huge stakes in the gaming industry, not only in China but globally as well.

We are still unaware of the fact that whether Tencent and NetEase will be included in the following lists of granting licenses, but as we are speaking at this given point in time, both the development companies are not allowed to monetize their services in China.

However, following this news, both Tencent and NetEase gained upraised profits in the American depository receipts, gaining 1.54% and 1.35% respectively.

What this news means to gamers worldwide

First of all, it should be understood that this news is still very fresh to decode and put forth any form of judgement regarding the future of companies like Tencent and NetEase. This is primarily because of the fact that the Chinese media and the reports published by the government there are highly classified, making it very difficult to analyze the executing actions.

What we are of is the fact that if you are not from China, you can with all rights play your favourite games created and supervised by development companies like Tencent and NetEase.

This is so as both the development giants will need to either shift their whole setup or sustain their other server centres currently present in Singapore and Taiwan.

As said earlier, this news is still in its early origin and making any form of analysis is difficult at the moment. However, gamers not from China can easily use the services imposed by gaming giants like Tencent and NetEase. Though, we assume people from China are smart enough to use VPN services but not sure if the Chinese population can even read this blog. Cheeky that was!