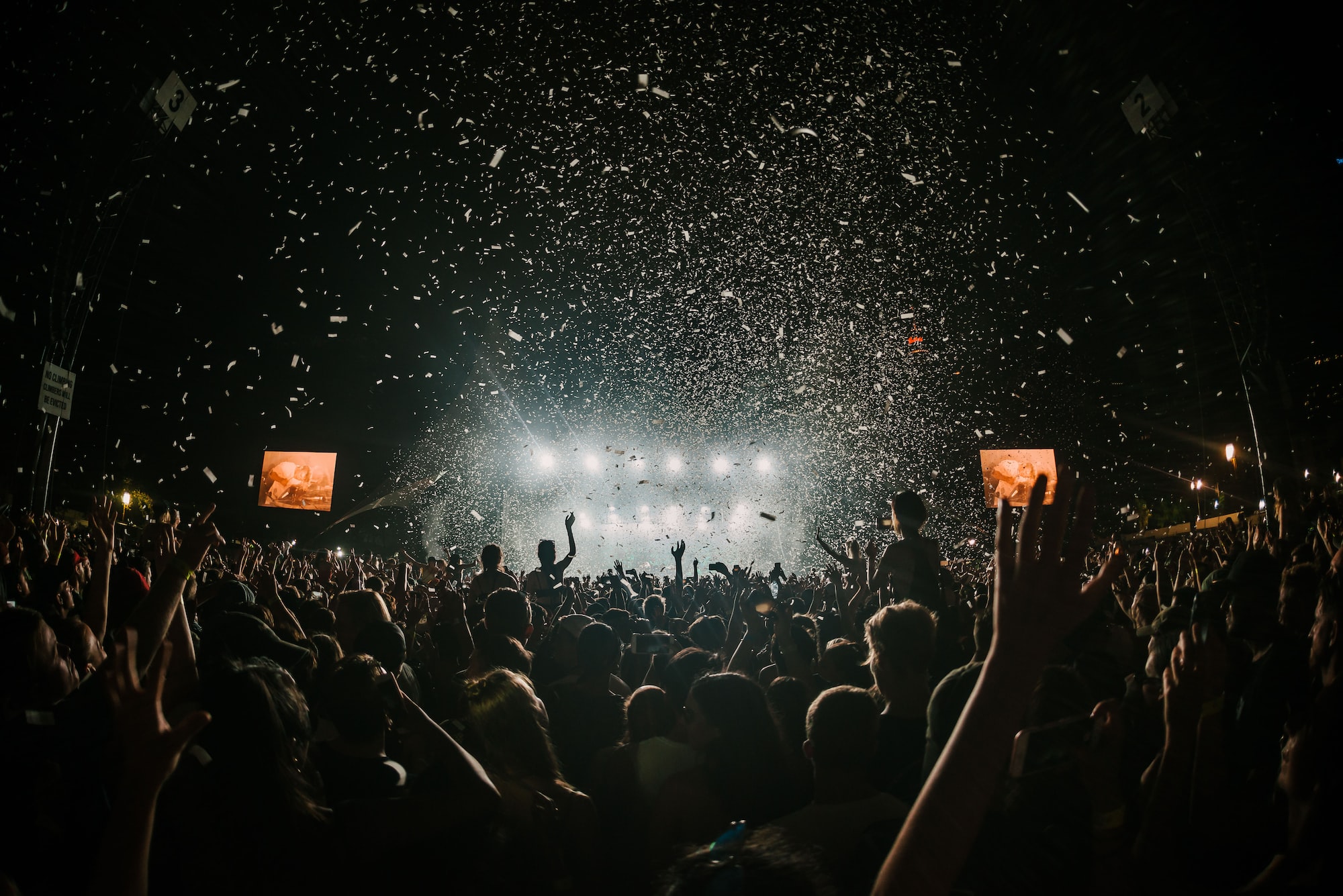 The City of Carrollton says an Esports centre will be opening up inside a rec centre, where residents can play, socialize and compete in tournaments.

This initiative has come under the newly formed park and recreation program to allow the population in and around the area to play, socialize and promote the growth of several recreating activities including gaming.

Residents will be able to participate in some of the most popular video games, including Call of Duty, Fortnite, and Minecraft, according to the city. There will be 20 PC stations set up in the new esports facility for free play and tournaments.

Carrollton, a city in North Texas has announced that they will be providing a gaming center to facilitate a designated sphere of Esports gaming. This initiative has come under the newly formed park and recreation program to allow the population in and around the area to play, socialize and promote the growth of several recreating activities including gaming.

The city officials have declared that this initiative will collaborate with the Esports organizing company BearClaw to empower the scope of socializing within groups of people who are passionate about gaming and an attempt to make it count as a professional pathway to Esports gaming.

Here is everything you need to know about this initiative and how it will impact the citizens of the city for years to come.

Hear it from the city authorities and residents

"We need to offer something that consumers cannot obtain at home. So that's where the idea for an Esports center came from," Heather Smith, the recreation manager for Carrollton, told WFAA.

"As we called around to other communities, we learned this wasn't really being done in the municipal parks and recreation realm right now," Smith continued.

According to WFAA, BearClaw will staff the esports facility, and residents will be able to sign up for one-on-one coaching with BearClaw specialists once the program is up and running. Although no specific date has been set for the facility's opening, Smith believes it will happen this summer.

"We believe that by establishing this facility, [residents] will be exposed to a social environment in which they will interact with one another. They can socialize more and strive to better their mental health when it comes to gaming "Smith stated his opinion.

What games will be played initially

Residents will be able to participate in some of the most popular video games, including Call of Duty, Fortnite, and Minecraft, according to the city. There will be 20 PC stations set up in the new esports facility for free play and tournaments.

However, this is just a start and the residents will be open to choosing the type, format, and feature of the game for both personal leisure and competitive tournaments.

Carrollton's esports facility will be housed in a dedicated location inside Crosby Recreation Center (1610 E. Crosby Road) and will feature 20 gaming stations with computers, chairs, desks, monitors, peripherals, and other essential equipment. On a first-come, first-served basis, open-play gaming passes will be offered, or memberships can be purchased for a monthly cost. During tournaments, spectators will be able to watch from dedicated viewing areas within the room as well as from extra on-site facilities monitors. There will be a console lounge, a retail shop, and options to participate in leagues like Call of Duty, Valorant, Fortnite, and Overwatch, as well as games for younger audiences like Rocket League and Minecraft.

This summer, there will be leagues, open play, and tournaments, as well as opportunities to sign up for one-on-one instruction with BearClaw professionals.

This year, the esports business is predicted to generate $1 billion in revenue and award $16 million in scholarships, according to Smith. These grants have helped students pursue degrees in software engineering, visual arts, and journalism, among other professions.

What this project means for the rest of the world

What the city authorities at Carrollton, North Texas have done is a benchmark to other cities in US and countries to help and facilitate gamers to have a competitive and friendly atmosphere with requisite gadgets to improve their skills and make their career in Esports gaming a bit more optimistic.

In India, if such an initiative is done by any of the state or municipal governments, it will really act as a turning point in changing the normative mindset towards the future of gaming and it is one of the promising career options.

If you are interested in knowing more about such high-end games with enhanced quality graphics, the following blog is a must-read for you!