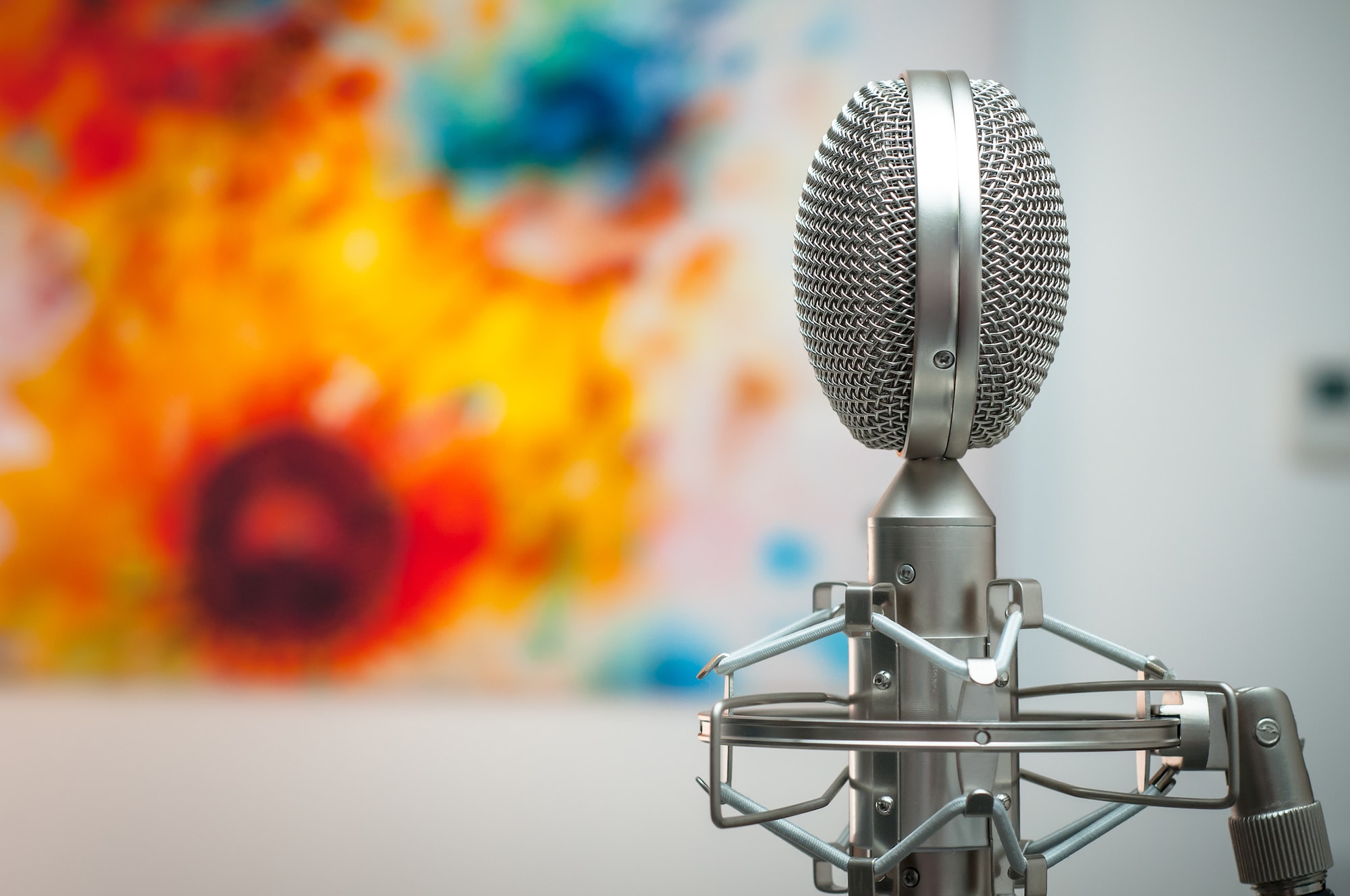 Photo by Michal Czyz / Unsplash. Career opportunities in the Esports Industry as a Caster

India is positioned to be one of the largest Esports markets in the upcoming ten years because of its significantly younger gaming population and comparatively late introduction into the industry. Along with that, a number of career opportunities are also available in the Esports industry. In this blog, we'll be talking about a career as a caster.

Who is a Caster?

Casters interact with viewers and cast games. By taking on the job of conventional sports commentators during Esports competitions, they raise the enjoyment level for viewers of live streams of Esports events. Casters come in two different varieties: shout casters call the action play-by-play, and color casters analyze and dissect game strategy. He can just as well be directly (physically) present during the event, with an event team and possibly other casters, or be in another place, such as a studio via which he will follow the event (live or delayed).

What does the position demand?

With the appropriate technical gamer lingo, it should be evident that the Esport Caster has a lot of experience with the strategic aspects of video games.
Other qualities are:

Training and courses that you can refer to

Experience is more important than theoretical understanding in this domain (even if the latter is more or less essential). Even though it is not monetarily rewarding, many people started out by volunteering with different Esports associations. This should be viewed as a learning opportunity to practice this action in the future. They have developed a sizable repertoire over the months or years, and in certain circumstances, a reputation good enough to get hired!
You can better comprehend the industry, the market, and the problems by taking specific, specialist Esports training courses such as:

Career scope as an Esports caster

Casters raise the level of fan participation and entertainment throughout the entire event. Casters make it easier for casual gamers to comprehend what's going on during games. Casters are a familiar voice for Esports fans who do follow the sport regularly. They also offer accessibility for fans who are blind. 9 out of 10 casters are also steamers/influencers, during their free time. It is a career development that remains "more secure": you already have a fan base, and are already recognized by brands in the field of video games and Esport!

How much does an Esports Caster make?

Rarely does the Caster Esport have a paid contract with a company (Esport or not)? The latter often has an independent standing and functions by "invoicing" (gratuity) once it is placed on an Esports event. Obviously, the billing depends on the game, the fame of the event, and the popularity of the announcer. It is challenging to make a living from this activity because the competitions are one-off events that happen periodically throughout the year, and the caster is mostly linked with one single game.

Esports casters get a national yearly income of $52,085, or $25.05 per hour in the USA, according to Simply Hired. Casters generally begin their careers earning roughly $35,505 per year. Casters at the senior level make, on average, $76,406. The range of pay is greatly influenced by characteristics including expertise, seniority, and location.

According to financial predictions, Esports revenue would reach $1.62 billion by 2024. Jobs in the industry (including Esports Caster) surged by 87% between 2018 and 2019, according to Hitmarker, and growth is anticipated to continue as revenue rises (Hitmarker Report).

This brings us to the end of this blog. We hope this blog gave you an idea about what it takes to be an Esports caster and the scope of the same.