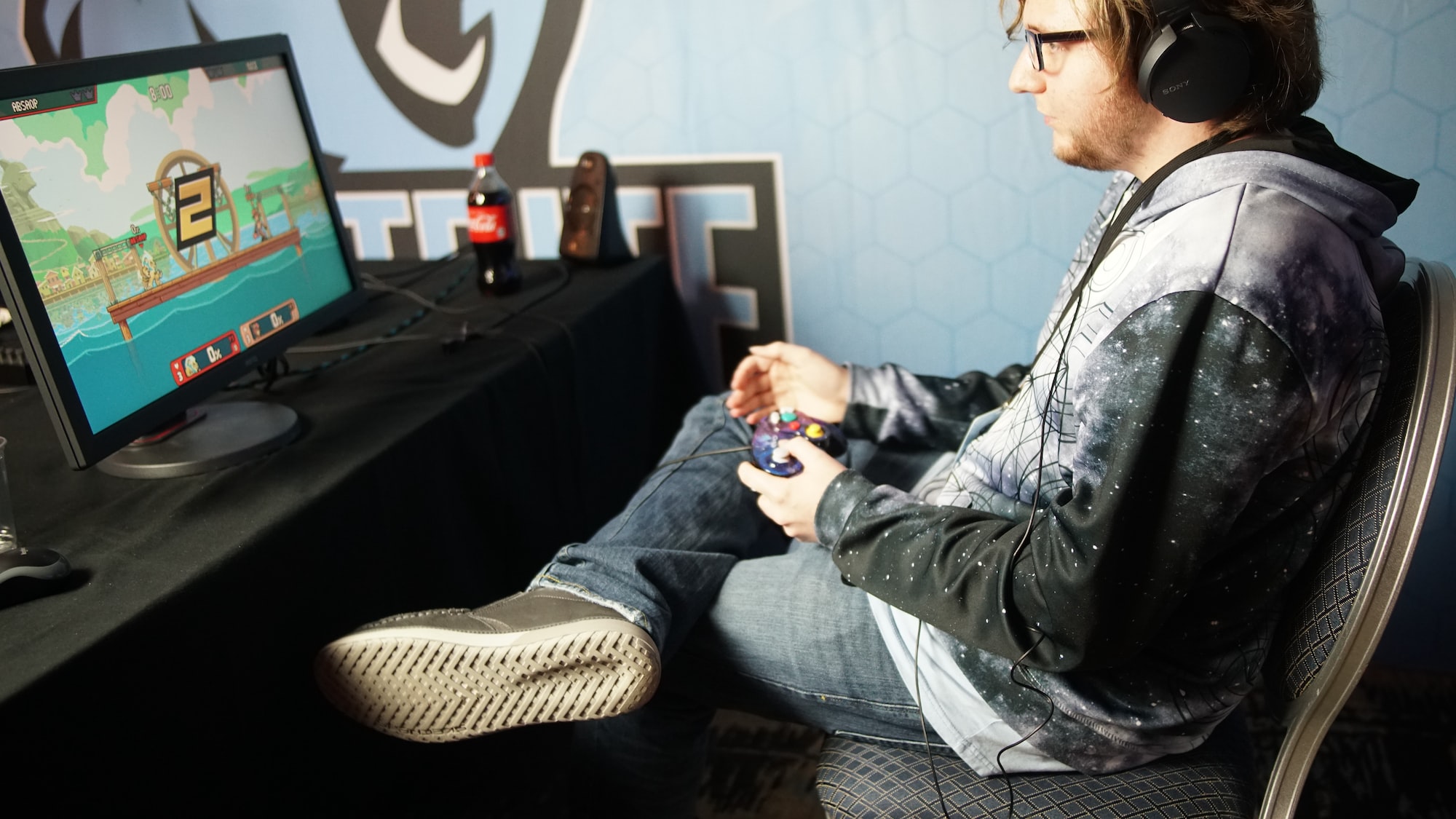 Photo by Stem List / Unsplash. Who is an Esports Observer?

Some feasible careers have been developed as Esports have become more and more popular. An Esports Observer is one of the less well-known but crucial employment alternatives, and in this post, we'll try to clarify what an Esports Observer is, what its functions and obligations are, and much more.

Who is an Esports Observer?

Esports might be intimidating to watch for the typical outsider, but if you can follow the onscreen commentary, it might not matter too much if you don't get to witness the action.

Your nerd wrath will probably be directed specifically at "the observer" at one target, notwithstanding how annoying a misplaced camera or an awkwardly timed cutaway may be.

To make a seamless and exciting viewing experience, observers must transition between different camera angles and player perspectives, and when done effectively, you wouldn't even notice them. If something goes wrong, it is not difficult to miss, though.

Since the very beginning of the broadcast of Esports, watching has been a neglected skill. Few people in control rooms typically fill this unpleasant position during events. These unsung individuals have played a key role in the development of Esports over the years.

Can You Be An Esports Observer?

If you're wondering how difficult a role could possibly be, trust us when we say it's not the easiest. More importantly, it is a fairly involved job.

Why Become an Esports Observer?

The most rewarding aspect of being a professional Esports observer is without a doubt the fact that you get to do what you love.

The development of the game is the responsibility of an Esports observer. When an observer does their job properly, the game gains new participants and a new audience, which leads to game growth.

An Esports observer is a nameless, faceless ghost that significantly contributes to the development of the game and effectively lays the groundwork for its future. Since Esports is still a developing industry, Esports platforms will probably continue to go further and deeper into this development paradigm.

Scope as an Esports Observer

Every work has its restrictions and difficulties, and the role of an Esports spectator is no different.

A poor job of observation can lose the game to a significant portion of the crowd that was hoping to watch it for the first time. In addition to broadcasting the game's material, an observer is also responsible for turning the game into a narrative. A compelling narrative attracts new players to the game, which benefits the industry as a whole.

Becoming an observer is not an easy undertaking; for the duration of the league or event, no more than two or three observers are permitted to work each match.

There aren't really many opportunities in the field because these leagues or competitions last anywhere from days to a month. Being an Esports observer is a difficult profession. The majority of league games go back-to-back, and a day's worth of activity might last anywhere from eight to twelve hours.

During these hours, an observer must perform their duties without slacking off and give the audience a flawless but tense experience.

Is Esports Observer the right career choice for you?

Spectators are just as important to Esports as the players themselves because without their dexterity, keen eyes, and knowledge of the game, we might not have had as many special moments as we have come to value over time.

Casters are given the ability viewers to create memorable soundbites that we will always remember. They play a crucial role in attracting new fans to the scene. It can be quite difficult to concentrate on just one thing when so much is wild around you, thus the task of an observer is worth a million praises.

One will even assert that observers actually do see the big picture since they see so many minute things that could make or break the outcome that we could miss.

This brings us to the end of this blog. We hope this blog gave you an idea about what it takes to be an Esports observer and the scope of the same.