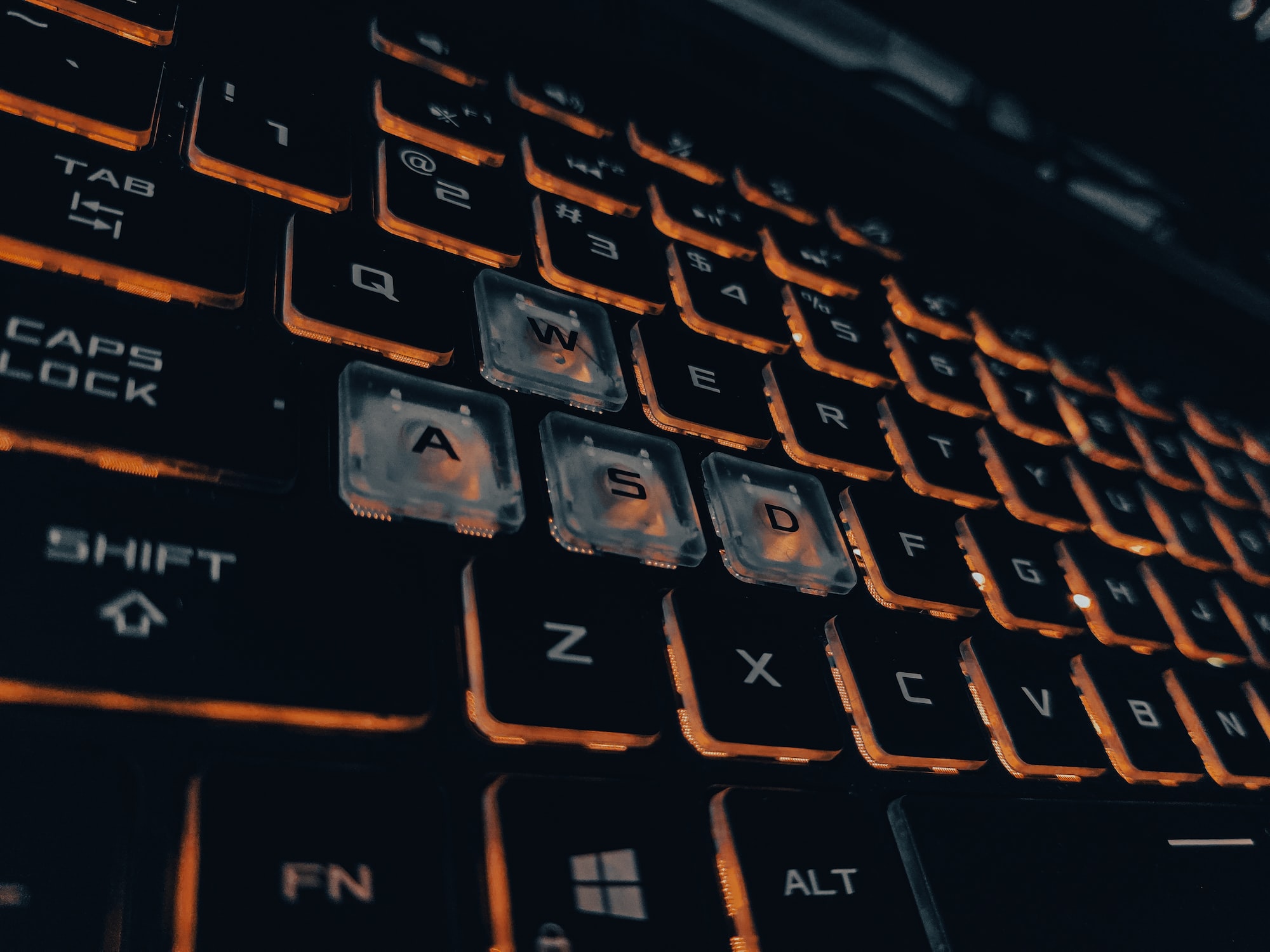 In this blog, we will get down to finding out how you can play games in your non-gaming laptop.

There must have been quite a lot of times when you might have had a normal laptop, but you would have had the urge to play a good game. Yet, the only thing that would keep you from playing the game would be: what if the laptop does not support the game? What if your laptop crashes and you lose some important files on it? In this blog, we will be trying to find out what exactly happens if you install a game on a non-gaming laptop.

What is a Gaming Laptop?

To sum it all up, a gaming laptop is something that would enable you to put pressure on your laptop. The better the gaming laptop, the more pressure it will be able to take on.

Can I play games on Non-Gaming Laptops?

Not everyone has the budget to go for a gaming laptop. Also, there are tons of things to keep in mind. Those who are supposed to take a laptop to their study or workspace, cannot carry a gaming laptop, as it might seem to be distracting to others. Hence, one might have to end up with a non-gaming laptop. However, one of the most important and often asked questions is if they can play games on non-gaming laptops. Well, it is not that easy an answer.

First off, if you were to compare the specifications of gaming and non-gaming laptops, you will find a drastic difference between the two. The gaming laptops usually come with graphics cards and drivers that enable the games to run properly, with their proper graphic details and resolutions. However, a non-gaming laptop will not have these features, and they would be just the basic requirements that you might need to run things smoothly. Hence, if you tried to play any games on your non-gaming laptop, it would be dependent on certain factors.

What are the factors under which I could play games on my Non-Gaming laptop?

These are not completely certified factors, and if they are present in your non-gaming laptop, make sure that you take extra precautions because, on a basic level, non-gaming laptops are not supposed to support long-term gaming. Here are some of the factors:

Sometimes, if you have a high-budget laptop, then there are high chances that a lot of games might even run. This is because many of the high-end laptops will be a bit similar to the low-budget gaming laptops, as they will have better cooling systems, and sturdier drivers, which will support some games. However, you cannot expect to play AAA-titled games on those laptops, and you might even face lag and overheating if you play for long hours.

This is the most common way through which a lot of people try to play games on their non-gaming laptops. They will often try to attach an external graphics driver at the cost of some other inner component, or just replace the given driver with a better one that is used in gaming laptops. This would help them to play some better games on their laptop. However, the only downside to this factor is that you will need to keep in mind that your laptop will still be overheated easily, and you will have to find a way to keep it cooler. Many people keep a thermal cooling paste with them for their laptops, but that is not always effective. Another downside to it is that, by doing so, you are technically reducing the age of the laptop. That means if a laptop is giving the best performance for 4 years, by putting in external drivers and by playing games for long hours on your laptop, you will be reducing its efficiency age to perhaps 2 years or even less.

Well, we do not want you to feel disheartened that you cannot play games on your non-gaming laptop. Hence, here is a list of some of the games that you can try out if you want to: