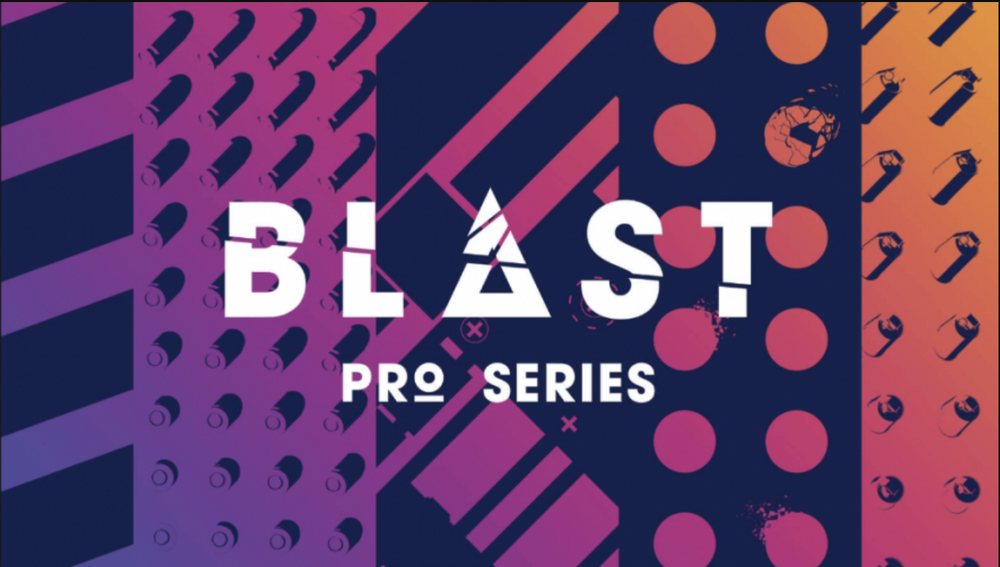 The first premier event after the Major has started and we have our standings.

Blast is known for its extremely high quality of production and the plethora of events that surround the Fall Finals. Top teams across the world were put in two groups with a lower bracket cushion for teams falling short in the first round. The Fall Finals and the world finals put together can boast a prize pool of over a million dollars which rivals that of a major.

The event will take place in Copenhagen Denmark and the World Finals in Abu Dhabi UAE just 20 days later. All the teams that will make it to the next round will compete for a prize pool of a million dollars between December 14th and 18th.

The first LAN event saw NAVI take on Fluxo, a team of Brazilian upstarts. Said Navi, were on the backfoot but had to pull out hard-fought victories over the course of the two maps.  With a 2-0 win over the lesser-known team, they have booked a spot for them in the coming round of the event.

Heroic and Ninjas in Pyjamas were able to put up a much closer affair with two teams winning a map each upon which we had to move to a third map to divide a winner. Heroic was anticipated to win but NIP was able to cut it much closer.

FaZe took on OG after both teams were disappointed in the major but FaZe clearly put in the work to improve themselves and washed them out and it was quite obvious that they were out of their league against the likes of FaZe Clan.

The final match the most anticipated one where G2 took on Liquid but to everyone's expectations, they failed to show any signs of improvement. G2 look completely unprepared and the Americans were the better team by a mile having defeated them 2-0.

The next round of the event starts today and will be live-streamed on Twitch and YouTube on the official Blast Premier channels.