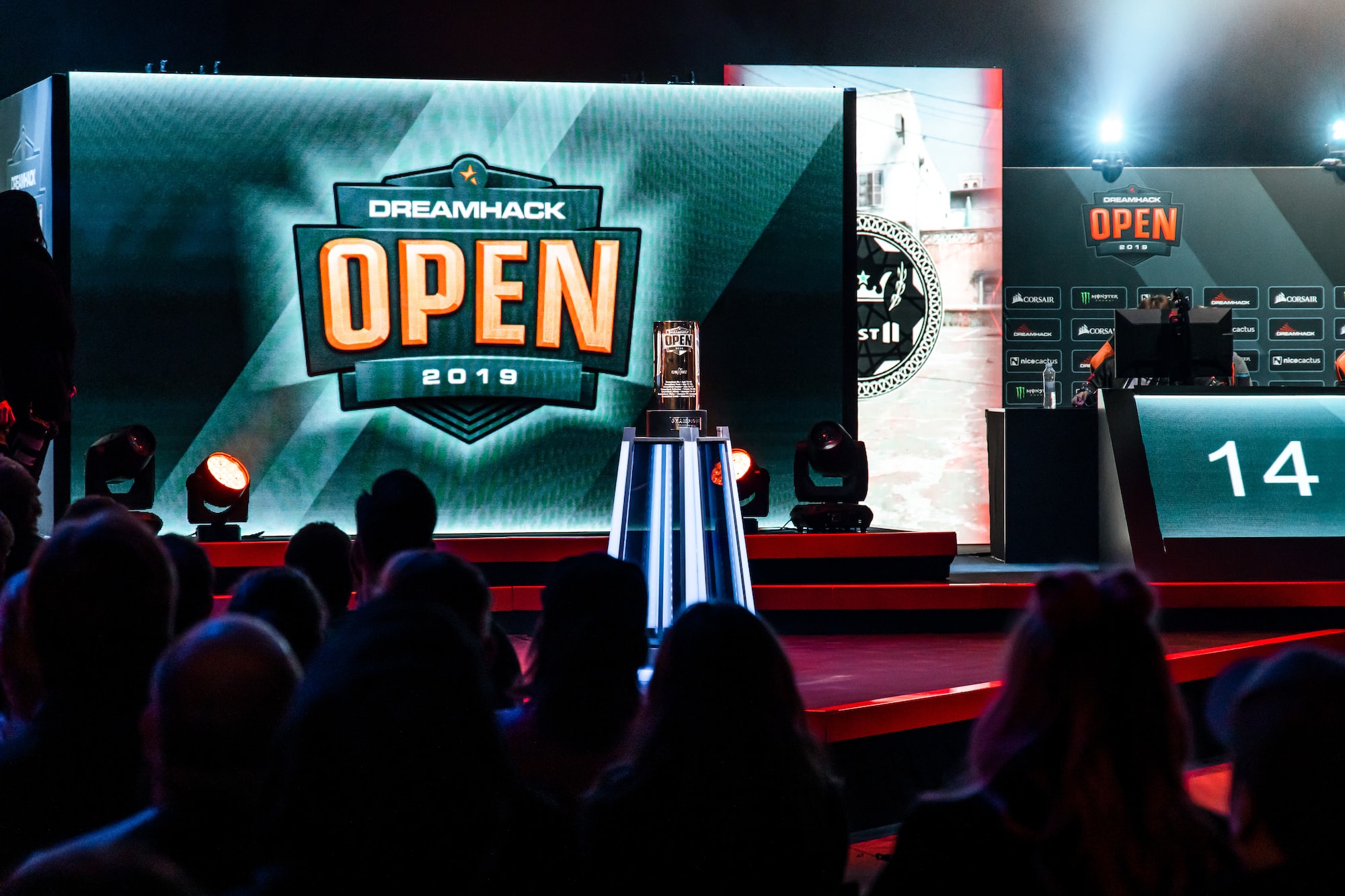 Esports is something that is growing to a huge degree, and it will keep on growing. There seems to be no stopping the growth of Esports events and their fan bases. In today’s blog, we will be breaking into the top 10 Esports teams worldwide. There are plenty of Esports teams that have been established for a long time, and they have spread to other games as well. There are various esports teams in the various games, and they are some of the biggest in the world.There are plenty of new teams that have come up in recent years and have grown quite fast.

Without further ado, let us get into the top 10 best Esports teams worldwide:

This is one of the biggest Esports teams right now. It was founded back in 2000, in the Netherlands, and since then they have come a long way. Team Liquid has been participating in multiple sports, and now they have already played in some 2151 tournaments or championships. Though there could be more, honestly, they have played so many tournaments, everyone has lost count of them. They have also won approximately $37,328,890.67. This is quite a huge cash prize for a whole team. The team began by playing StarCraft II, League of Legends, and Dota 2. Soon enough, they showed up in Hearthstone and CS: GO. They have also made a huge impact on Valorant. However, till now, the team has been extremely good in three titles: DOTA 2, CS: GO, and Starcraft II.

This is an Esports team that was founded in Ukraine in 2015. This Esports team has risen to great heights pretty quickly with multiple games and each of their teams in these games plays exceptionally well. However, the team that stands out the most is the DOTA 2 team. OG’s DOTA 2 team has always precedented their fans' expectations. They have always managed to dominate the area. They also have other teams for CS: GO and League of Legends. So far, they have amassed a total of $34,546,223.59 from DOTA 2. However, perhaps they will not be able to participate in this year’s DOTA 2 championships or any other tournaments.

This is one of those esports teams whose growth has been one of the most fascinating and rapid. Cloud9 is known for dominating the world of CS: Go. In fact, even in 2019, the team has won quite a few playoffs and tournaments. At this point, every team in CS: Go knows that they are going to have a difficult time whenever they are faced with Cloud9. Other than CS: Go, there are other games where Cloud9 has their own teams. Games such as League of Legends, StarCraft II, Apex Legends, Dota 2, and others. Shroud, who is revered as the God of first-person shooter gamers, belonged to Cloud9. This makes the Esports team all the greater than it already is. Cloud9 has managed to earn something like $11 million from tournament wins, and it keeps growing.

This is another Esports team that is known throughout the world for being a haven for content creators. You will find that most of the Twitch or Youtube streamers belong to 100 Thieves, but they do not play in the official competitive tournaments. This is something that makes them completely different from other Esports teams. However, that does not mean that their competitive teams are weak. They have been dominating in League of Legends for ages now. 100 Thieves is such an Esports team that you will find them everywhere, no matter what Esports you are looking at. This makes them an extremely versatile organisation compared to the other teams.

This is one of those Esports teams that used to be at the top of the list. However, they are still managing to hold onto their position among the top 5 right now, and it is quite impressive. They are also a kind of Esports organisation whose teams can be found everywhere. However, one of the reasons why they have come down to the 5th position is that they have not been able to win any massive tournaments lately. They do, however, have a very consistent performance. This consistency and steadiness make them reach the semi-finals and so on. Yet, they have already won approximately $17 million in total and have some good sponsorships. However, they will need something more to come out of their "almost close" stage and get some more wins to keep being in the list of the top 10 Esports teams worldwide.

FaZe has been in competitive scene since 2010 and it has taken some time to climb up the ranks. However, once they had gone up, there was no bringing them down. Their teams have managed to spread to most of the Esports events, and their gameplay has always been impressive. There is no denying that they have the potential to grow and reach higher in the ranks. They have already managed to accumulate some $9,983,256.50 from the winnings of all the tournaments and have good sponsorship from a lot of popular companies. They have teams in Call of Duty, H1Z1, CS: GO, and even Halo.

This is an Esports team for whom a lot of players have massive respect. They had recently come out of their Esports organisation’s brand, Vitality, and established themselves as the Esports team. This has helped them to get good control of how they want to operate, and how to handle the tournaments on their own. Honestly, this has only helped them, and they are growing more than ever. It is quite surprising how, in such a short time, and even after separating from their main brand, they have managed to come up to the 7th spot on the list. They have teams in Rocket League, FIFA, Trackmania, Call of Duty, Rainbow Six, CS: GO, and many others.

This is another European Esports organisation that is not mainstream as they take their tournaments and competitions way more seriously than content creation or streaming. However, they are one of the best, and they are on this list because of their consistency, and amazing strategies in all of the games they play. They are known for coming up with tactics and strategies for all the games they participate in. They have collected almost $9 million from all the winnings, and they usually go for games like League of Legends and CS: GO.

They have recently been up again with their massive win at the VCT Masters a few days ago. However, before that too, they were extremely popular. Founded back in 2006, they dominated the CS: Go competitive scene, and continued to do so. However, recently they have changed their focus from the game to others, and it was a good decision. They are now also a prominent name in the Call of Duty tournaments. They have been winning consistently since 2010, and it seems that they will keep going higher from here on, as we are all here for it.

This is another versatile Esports team from Europe that is still rising, and we hope they will continue to reach the list soon enough. They are active in games like Hearthstone, PUBG, Street Fighter V, DOTA 2, and many others. They have already collected some $12,309,777.66, and we hope that they will keep up with their consistency and get more wins in leagues and tournaments.

These were the top 10 Esports teams worldwide. This was completely a personal opinion, and one could differ from it. There are other plenty of Esports teams that have not been mentioned in the list like Team SoloMid, Evil Geniuses, NRG Esports, and others.