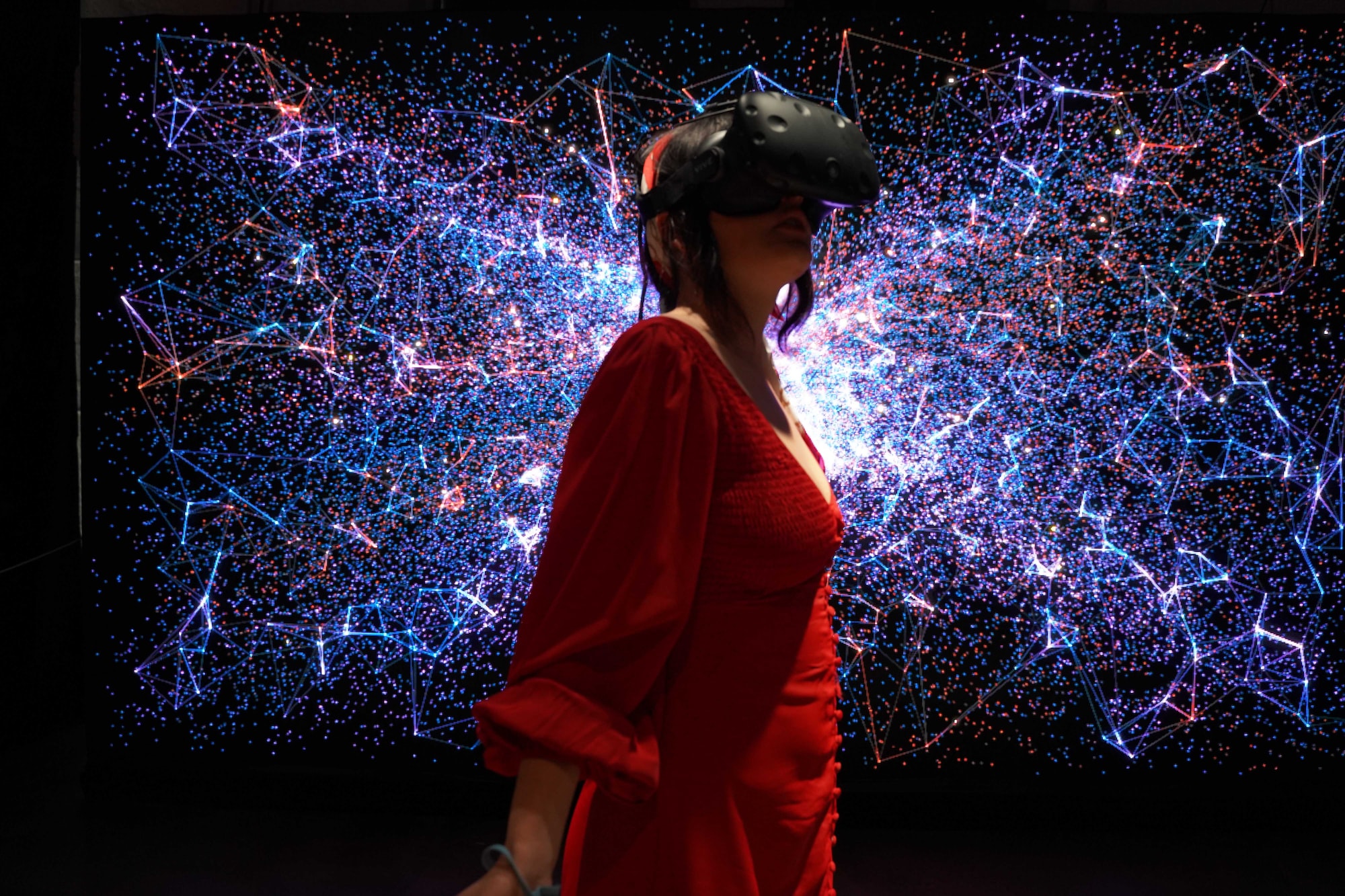 In this blog, we will be getting into some of the best AR Gaming projects to be ever created!

AR gaming has been in the market for some time now, and every year we do get some amazing collections of games. Hence, in today’s blog, we will be going through some of the best projects in AR Gaming that are worth trying once. You can also try to play these games once, and try to find out why they are so popular. Some other games aren’t that popular, but they have managed to establish themselves as precursors to the other popular games. We will be getting into all sorts of projects and games.

This is one of the best AR Games that has ever come out, and to be quite honest, Pokemon Go made AR as popular as it is now. You will see how AR gaming works in the game. You can walk around a locality and see where there are Pokemon and if there are any at all. This was an impressive blend of reality and the virtual world. However, the game has always been controversial for all the accidents that have been occurring ever since the game gained popularity. Nonetheless, this was the game that managed to bring AR gaming to the masses.

The Walking Dead: Our World

This could be considered a marvellous project. This is a first-person shooter, and you can get to kill the zombies depending upon the location you are in. This makes the game more realistic and more interesting as you can go anywhere and you will find zombies coming to your area. Another interesting part of the game is that you can even call for the other characters playing near you so that you can fight off the zombies more easily. The game has also managed to make sure to make ties with the TV series and the story too, which makes the game all the more interesting.

Well, this was another project by the same company as Pokemon Go- Niantic. They thought that they could go above and beyond with their next project. Hence, they came up with another franchise idea for Harry Potter. This was quite the idea for their project, as who does not want to live in the world of Harry Potter? Hence, with Wizards Unite, you can collaborate with your friends and explore the world of Harry Potter without having to worry about anything. There are different types of games that you can play with your friends. The game changes according to where you are. Also, you can include your friends if they are near you. Yet all of this has seriously managed to create an amazing buzz among the people, and they have been huge fans of this game ever since.

If someone says that games make you unhealthy, you can show them this game. Zombies, Run! Is a game that promotes your fitness and helps you work harder. When you are running or jogging, you can start the game, and it will show you a world where you are with zombies. How are you going to win this game? Or try to save your life? Well, all you need to do is to try to run as much as possible, and you will see yourself dodging all the zombies in the game. Who doesn’t want that extra push when you are trying to be fit? Another fun fact about the game is that for playing this you need not always go to the running park or something. You can also be on a treadmill and play this game. This will ensure that you burn those extra calories!

Who does not want to be in the world of Jurassic Park once in their life? Well, this game will help you to do just that. Jurassic World Alive is the game if you want to experience the whole Jurassic Park experience by Universal Studios. In this game, all you have to do is collect over 100 DNA samples of dinosaurs by going through the Park, and then you can grow your very own dinosaurs. Not only this, there are tons of mini-games too that would make the experience even more realistic! Hence, what are you waiting for? Make sure to go and check the game out, and enjoy the Jurassic Park experience!

These were the top 5 AR Gaming projects that you might want to give a try and experience the amazing world of AR! Augmented Reality is going to blow your mind based on how they have an amazing blend of reality and the virtual world!