What is Artificial Intelligence?

In the words of Google, Artificial intelligence (AI) is the ability of a computer or a robot controlled by a computer to do tasks that are usually done by humans because they require human intelligence and discernment. In simple words, AI is trying to make computers think and act like humans. The increased digitization and “need” for creating a network that connects everybody in the world is taking over the mind of the millennials making Artificial Intelligence the need of the hour.

The Origin of Artificial Intelligence

The term Artificial Intelligence was first used by John McCarthy and Marvin Minsky in the 1950s. John McCarthy is also called the father of AI. In 1956, McCarthy and others organized a conference titled the “Dartmouth Summer Research Project on Artificial Intelligence.” This beginning led to the creation of machine learning, deep learning, predictive analytics, and now to prescriptive analytics. It also gave rise to a whole new field of study, data science. This decades-old study has now taken a completely new face and has emerged as one of the greatest searches of mankind.

The volume of work is increasing every day. In the horde of development, the amount of work is not humanly possible for humans to do in a short period in a smart way. That's what AI is created for. When the work becomes a burden for humans, it is Artificial Intelligence that shares the work and makes it easy, flawless, and smart. Not just individuals, AI has emerged as a boon for companies and organizations. It saves the manpower of the organization and also increases productivity. Additionally, through this Artificial Intelligence, the company can also get skilled persons for the development of the company. Moreover the companies today think that they want to mechanize all the regular and routine work. And they think they can automate those regular works through the simple program Because, with the development of data science, automation becomes more common. Instead of Outsourcing, most of the work today can be done by AI which saves cost and time for the companies and helps them focus on their primary tasks.

AI in the Gaming world

AI in gaming refers to responsive and adaptive video game experiences. These AI-powered interactive experiences are usually generated via non-player characters, or NPCs, that act intelligently or creatively, as if controlled by a human game player. AI is the engine that determines an NPC’s behavior in the game world. AI has changed the way gamers experience gaming. It has created a whole new face for these games.

How is AI changing E-sports?

The constant need for “better” in every field has put the E-sports industry also on the same radar. It’s no secret now that E-sports is taking over both real and virtual worlds with a global audience nearing half a billion spectators. AI is already blurring the lines between the real and virtual; and between traditional sports and esports. I am sure you all remember playing chess on your computers in your childhood and even now. Did you manage to defeat the computer every time? It was in the rarest of the cases that we could defeat computers in the game. Why? Because there was an in-built AI system in the computer that made it choose strategies and techniques that most of us never even thought of. That is what AI in E-sports can do. It is not only improving the gaming interface but also providing a whole new experience to aspiring gamers and making it worthwhile for them.

The statistics show a clear picture of how AI has taken the E-sports industry by storm too. Let's take a look at some of the most shocking and surprising stats. According to analyticsindiamag, the global gaming industry is expected to register a CAGR of 12% during 2020–2025. The report observed virtual reality and AI have become an integral part of the gaming industry, with players expected to spend $4.5 billion on immersive gaming in 2020 alone. The rising funding is a testament to the growing popularity of AI games, and going by the market predictions, the gaming industry is primed for a growth spurt.

This question has been asked so many times by so many thinkers and the answers have always been different given the perception of people. In common parlance, NO, AI cannot replace humans. It is smart, it is fast but it cannot replace humans because after all, it's the humans who created it. AI does not have emotional intelligence like us. It will do what is meant/ told to. The core aspect of human intelligence remains our ability to consider ourselves and others, feel empathy, make decisions based not only on data but also instinct, and read the emotions of people around us in order to adjust our behavior, a key aspect of human interaction.

But the fact that computers are not able to mimic this currently does not mean it will always be impossible. Even when we talked about the role of AI in the E-sports industry, we should know that it has been created by humans only who pre imagined the game and then put it as software. This remains one of the biggest debates concerning AI today.

Here’s a detailed blog on how Artificial Intelligence is becoming an inclusive part of our lives every coming day. AI is not needed in almost every sphere of life, gaming included. We saw the impact of AI on the Esports industry in the past few years and it’s needless to say that it will create an even more “Artificial Intelligence-y” gaming world in the coming years.

Comment below your views and take on the role and involvement of AI in our lives!

Cloud Gaming & the future of the Gaming Industry | Gaming Technologies 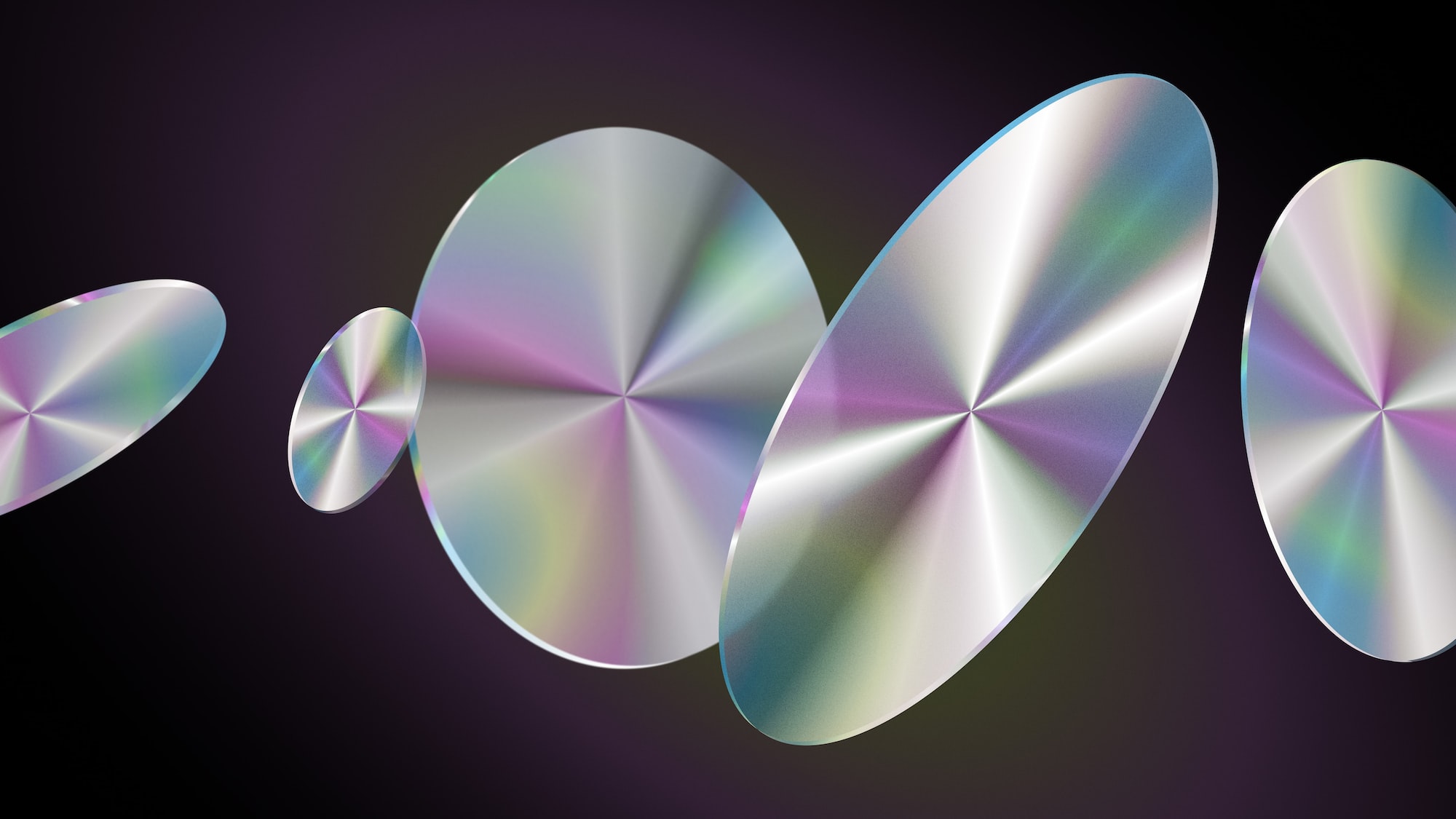